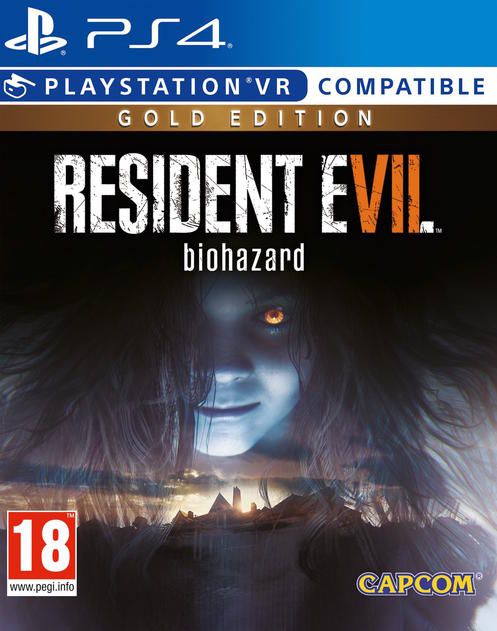 The delayed Not a Hero DLC content will be available to download for free for owners of any version of Resident Evil 7 biohazardEnd of Zoe is a shocking instalment of the Resident Evil 7 biohazard saga where players discover what Zoe’s fate will be. Players will face off against new enemies and explore new swamp filled areasTaking place after the horrific events that befell Ethan Winters in Resident Evil 7 biohazard, Not a Hero brings a brand new experience playing as Chris to face new threats not met in the main game.As a member of New Umbrella, Chris and team quickly set up a strategy to counter this latest threat. Will Chris once again solve the mystery of this latest outbreak?The Gold Edition will include all the contents from the critically acclaimed release along with all three pieces of downloadable add-on content, in one ultimate horror package. These previously released DLC packs - Banned Footage Vol. 1 and Banned Footage Vol. 2 will be included as well as the upcoming third DLC release End of Zoe. 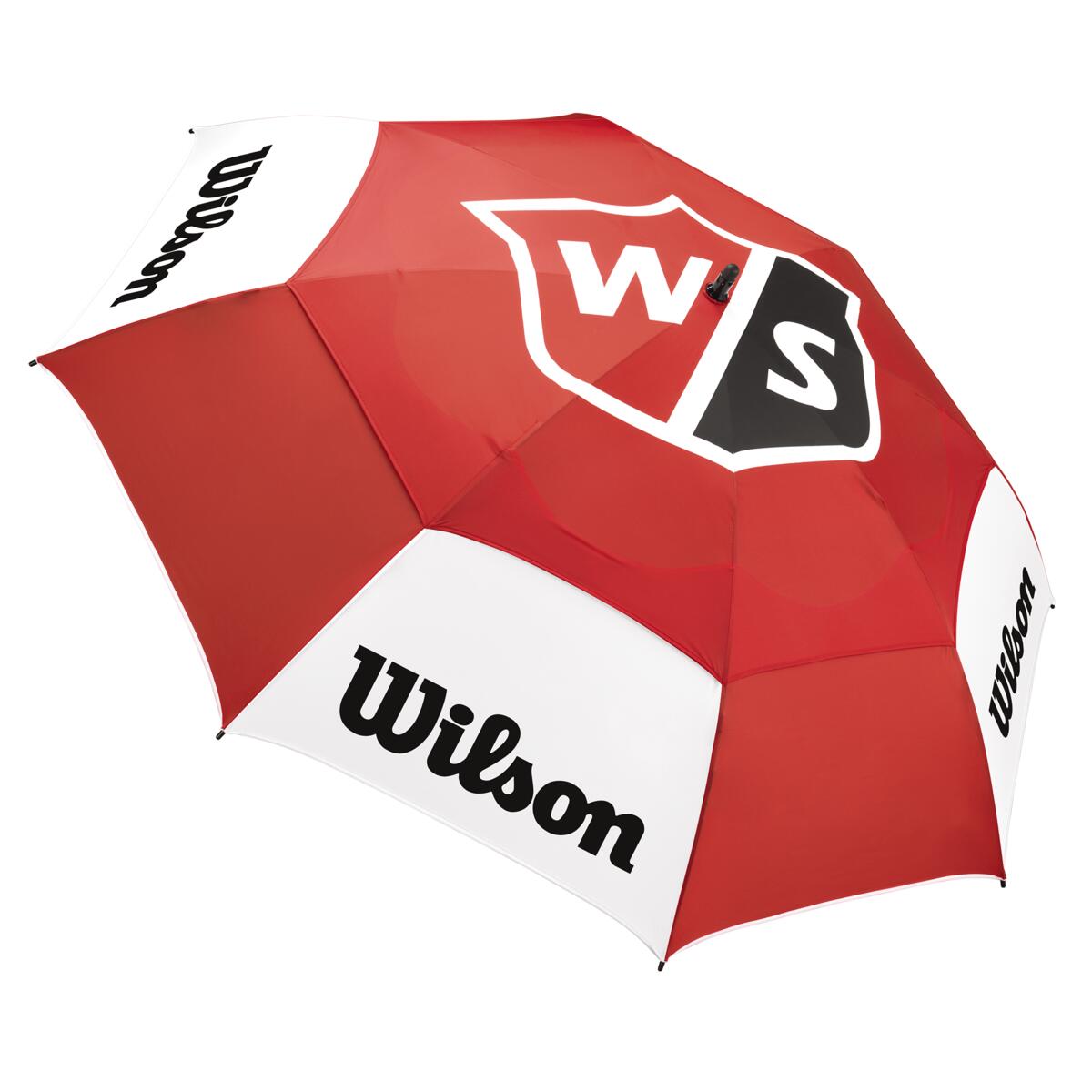 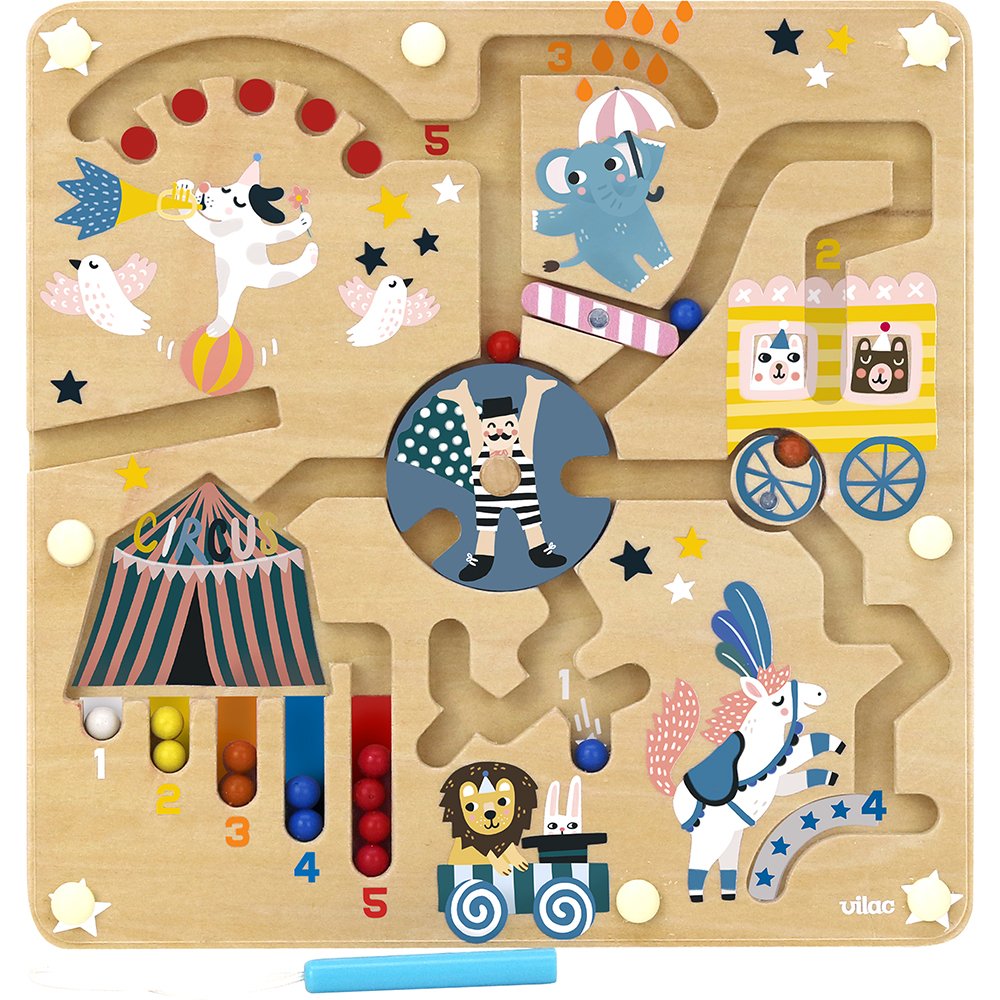 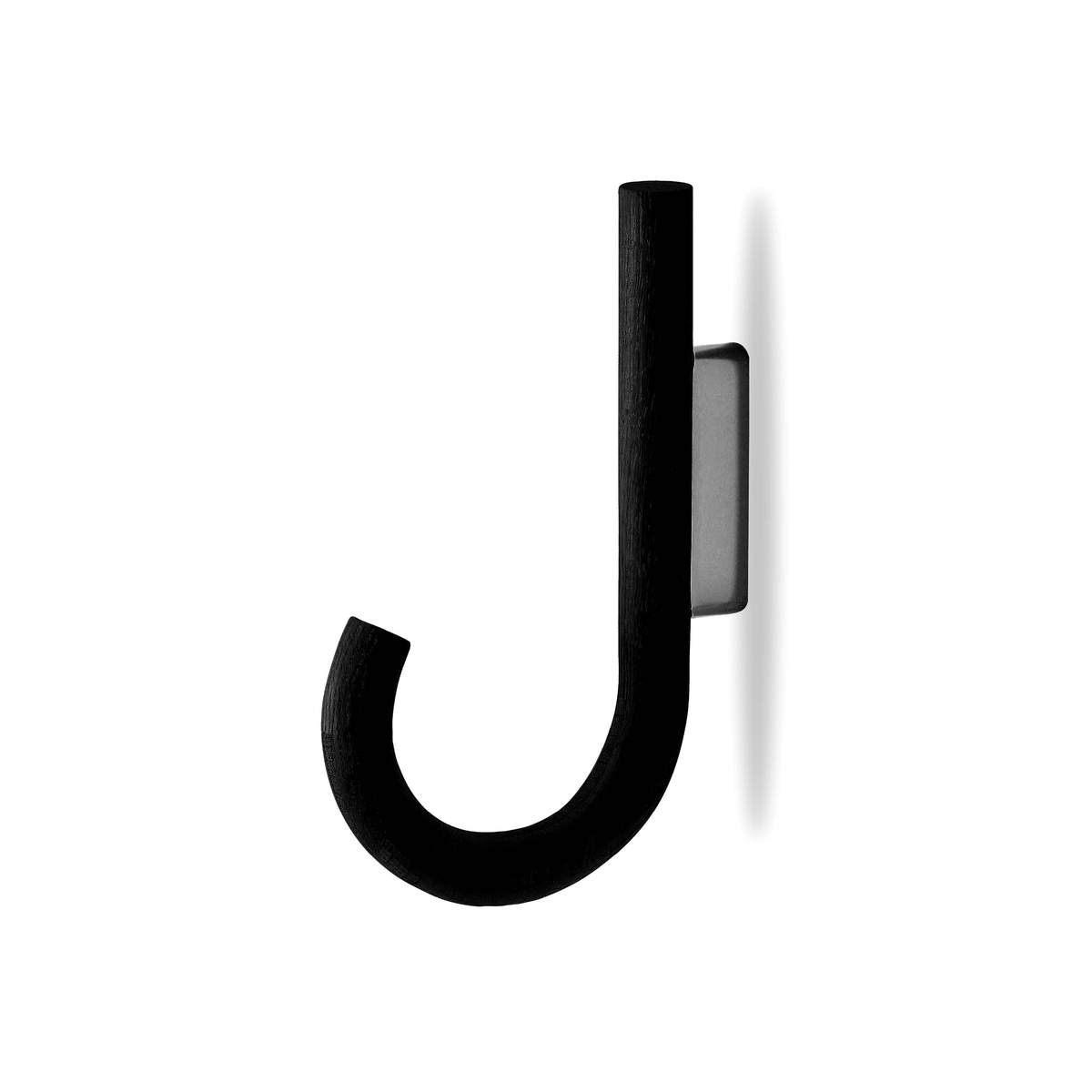 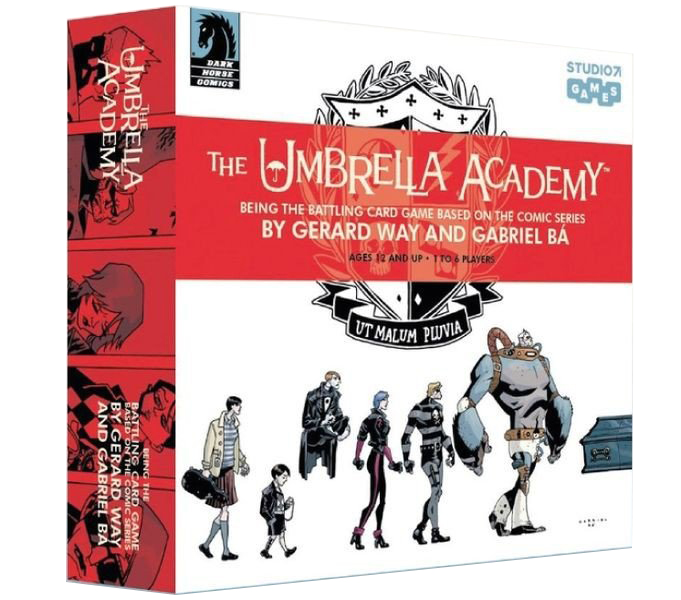 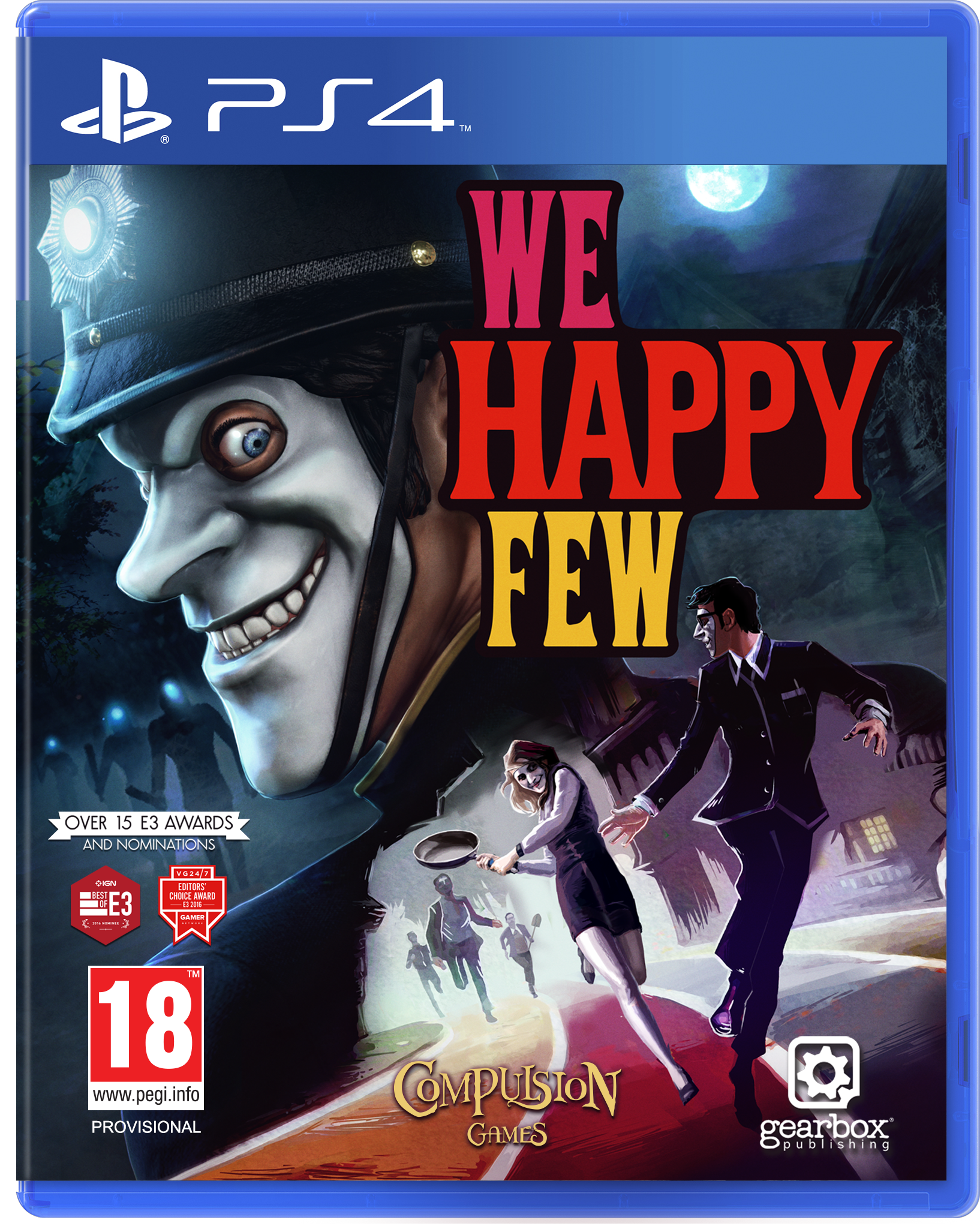 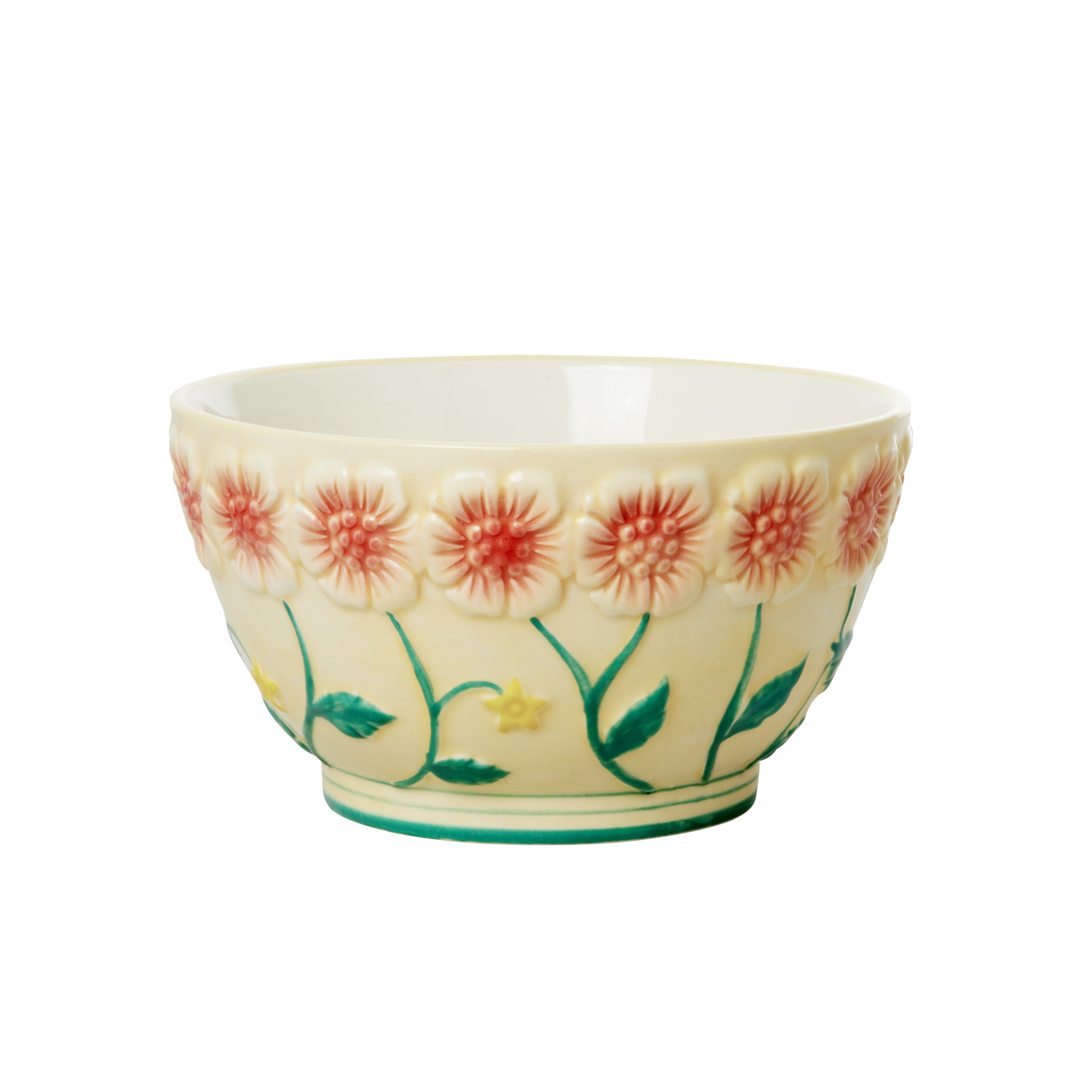