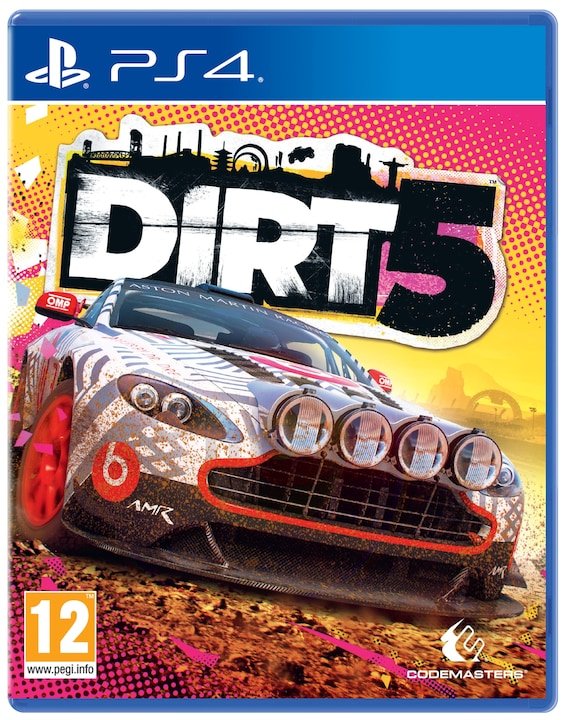 This is a VibeWhilst respecting the heritage and retaining the DNA of the franchise, DIRT 5 writes a new chapter in the legacy of DIRT – bolder and braver than ever before. New features, new innovations and a fresh approach make DIRT 5 a hub of off-road racing, style and culture, where you can constantly create highlight-reel moments.Blaze a Trail Across the GlobeTake a trip around the world to and race on over 70+ unique routes across 10 different global locations in stunning environments complete with dynamic weather and time of day. From racing on the frozen East River in New York, to under the Christ the Redeemer in Brazil, to seeing the Northern Lights in Norway, every time you play there are new experiences to uncover.Push The Limits with Incredible CarsGet behind the wheel of an eclectic and exciting roster of cars. Conquer the toughest of terrain with boulder-beating machines, take iconic rally cars to new locations, or feel the power of 900bhp sprint cars. Rallycross, GT, trophy trucks, buggies muscle cars complete the ultimate off-road garage.Own the Spotlight in a Star-Studded CareerWorld-renowned voice talents Troy Baker and Nolan North head up the cast of DIRT 5’s story-driven Career mode. Under the tutelage of an icon, all eyes are on you to become the new star of an amplified world of off-road racing. Earn sponsorships and unique rewards, conquer all locations, and take on a fierce rival in our biggest ever Career.Compete or Co-Operate in Off-Road ActionLocal split-screen of up to four players on offline modes, including Career, makes DIRT 5 the perfect couch multiplayer racing game as you battle for position with your friends. Online, throw down in curated race playlists for up to 12 players, and compete in innovative objective-based modes.Create and Capture with New FeaturesCapture your biggest jumps and best moves with a detailed Photo Mode, and show your creative flair with DIRT’s deepest ever livery editor for all cars. Plus, more brand new features that allow all players to create and play in DIRT like never before 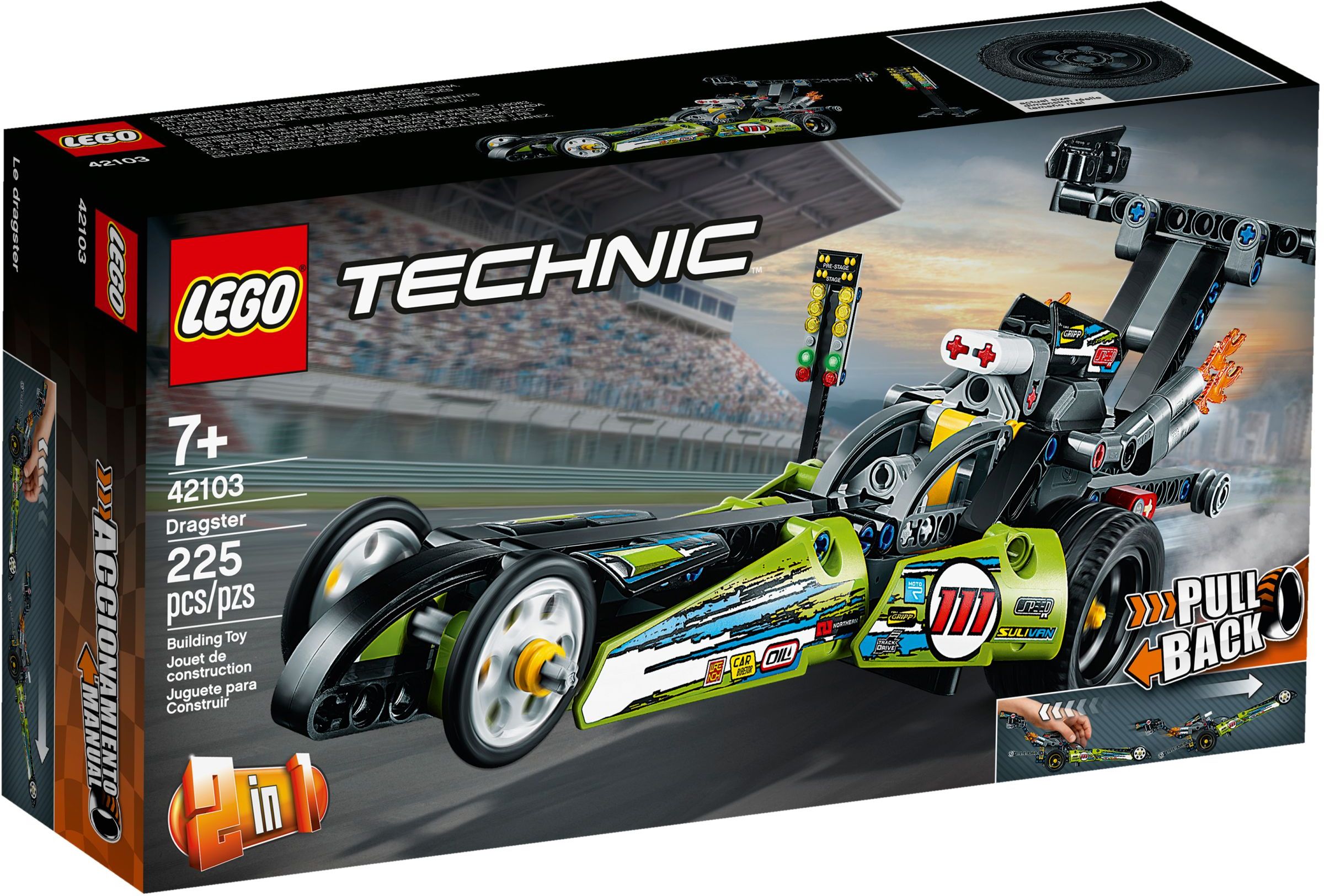 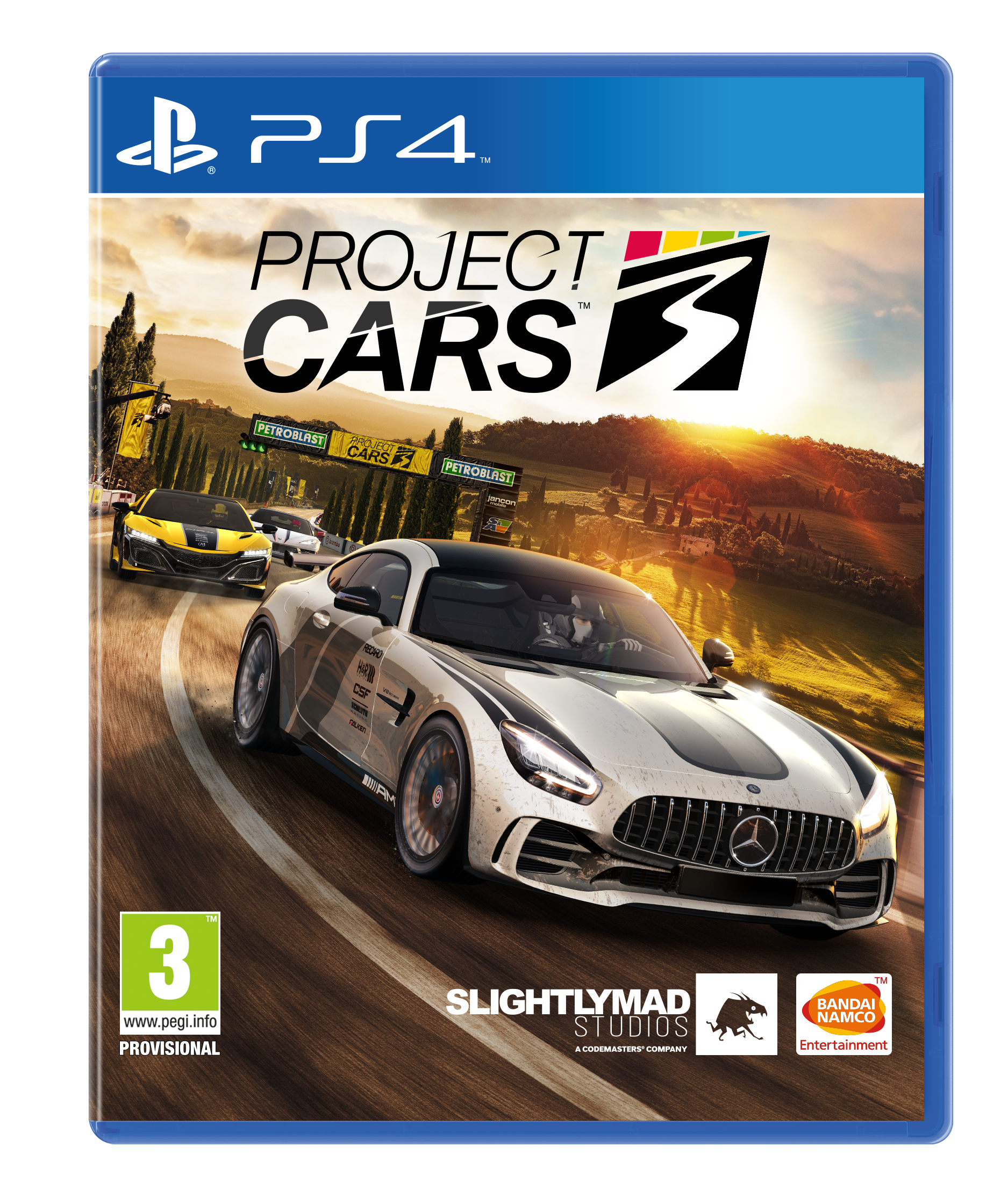 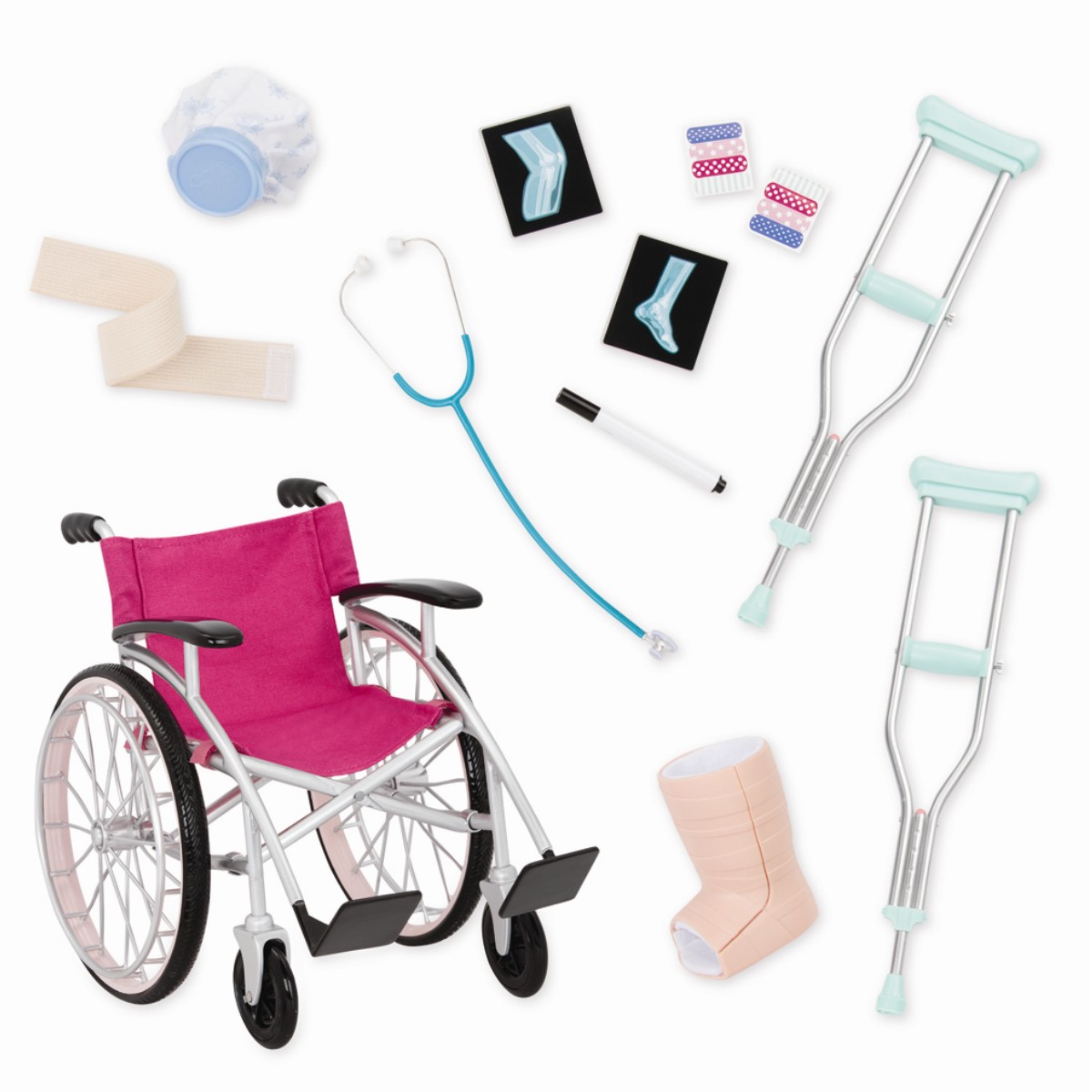 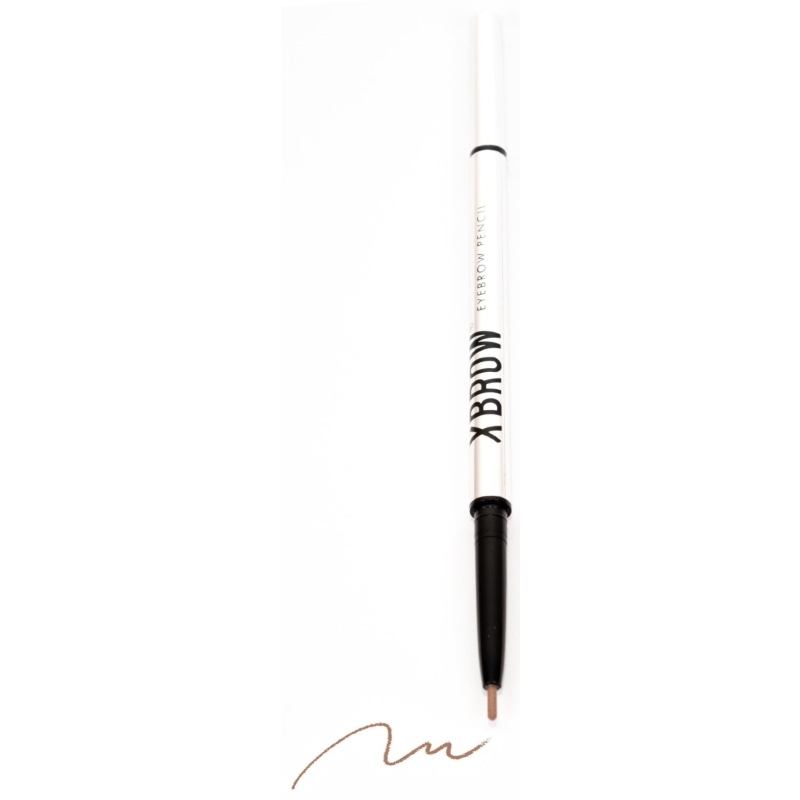 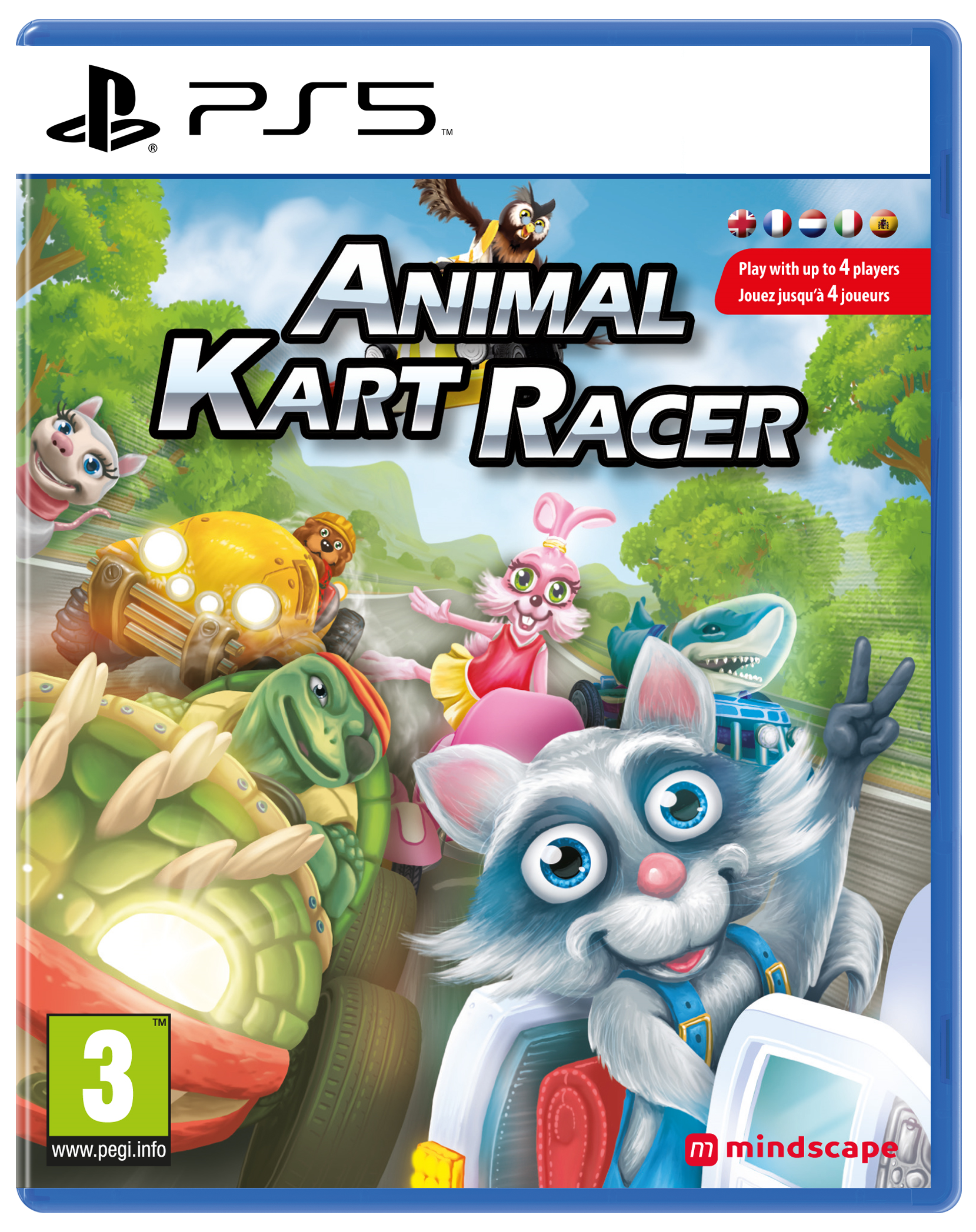 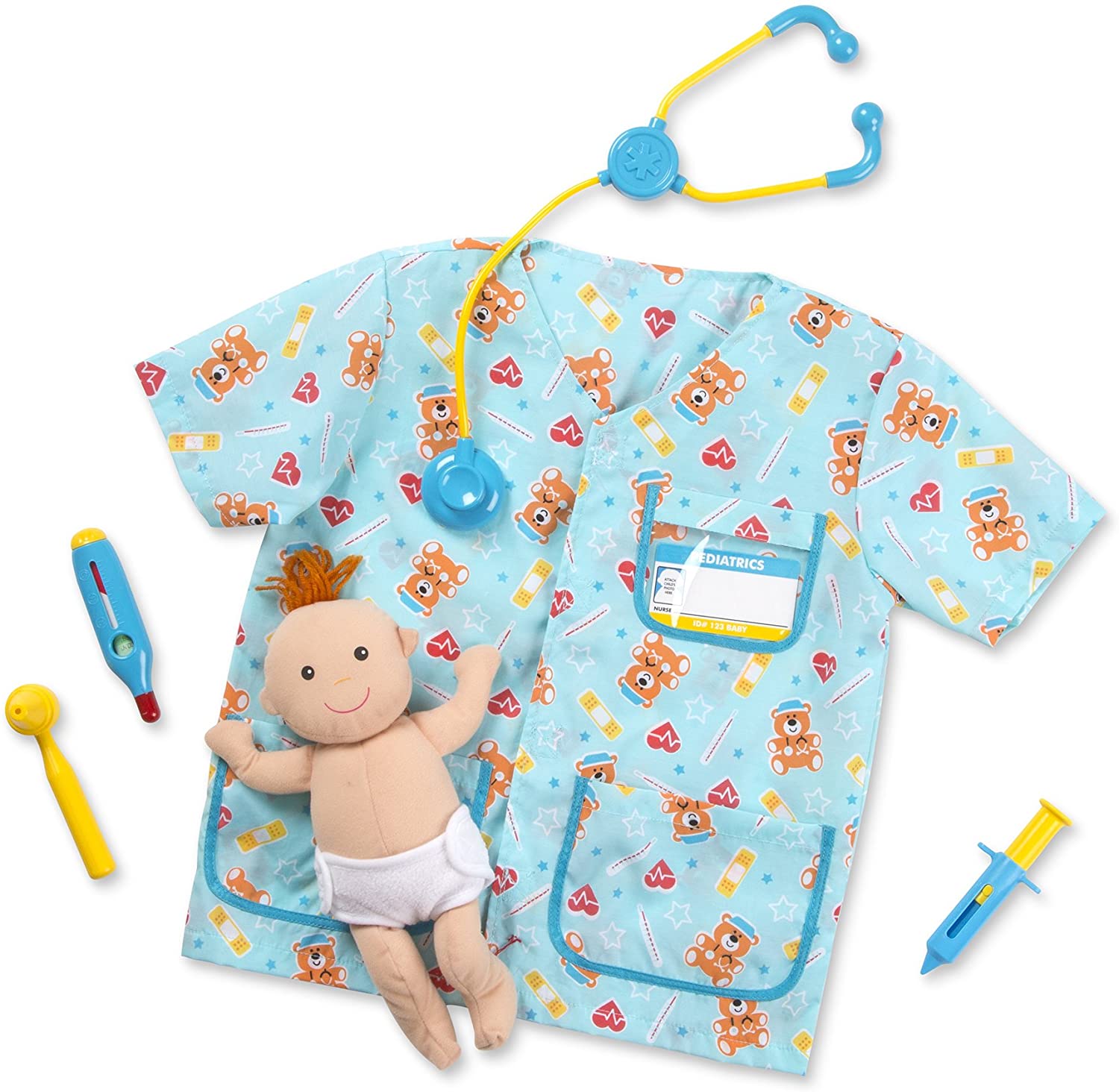 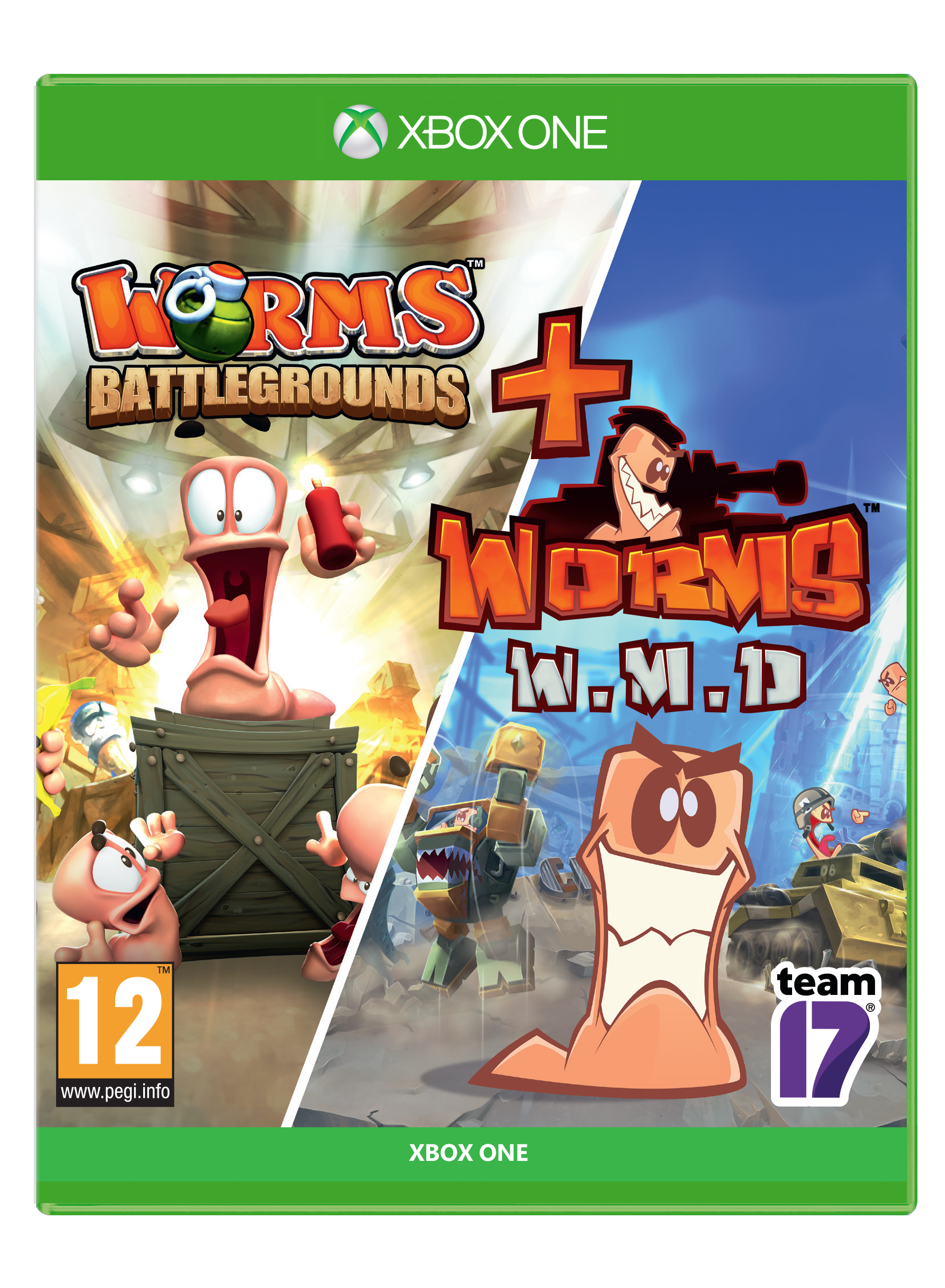 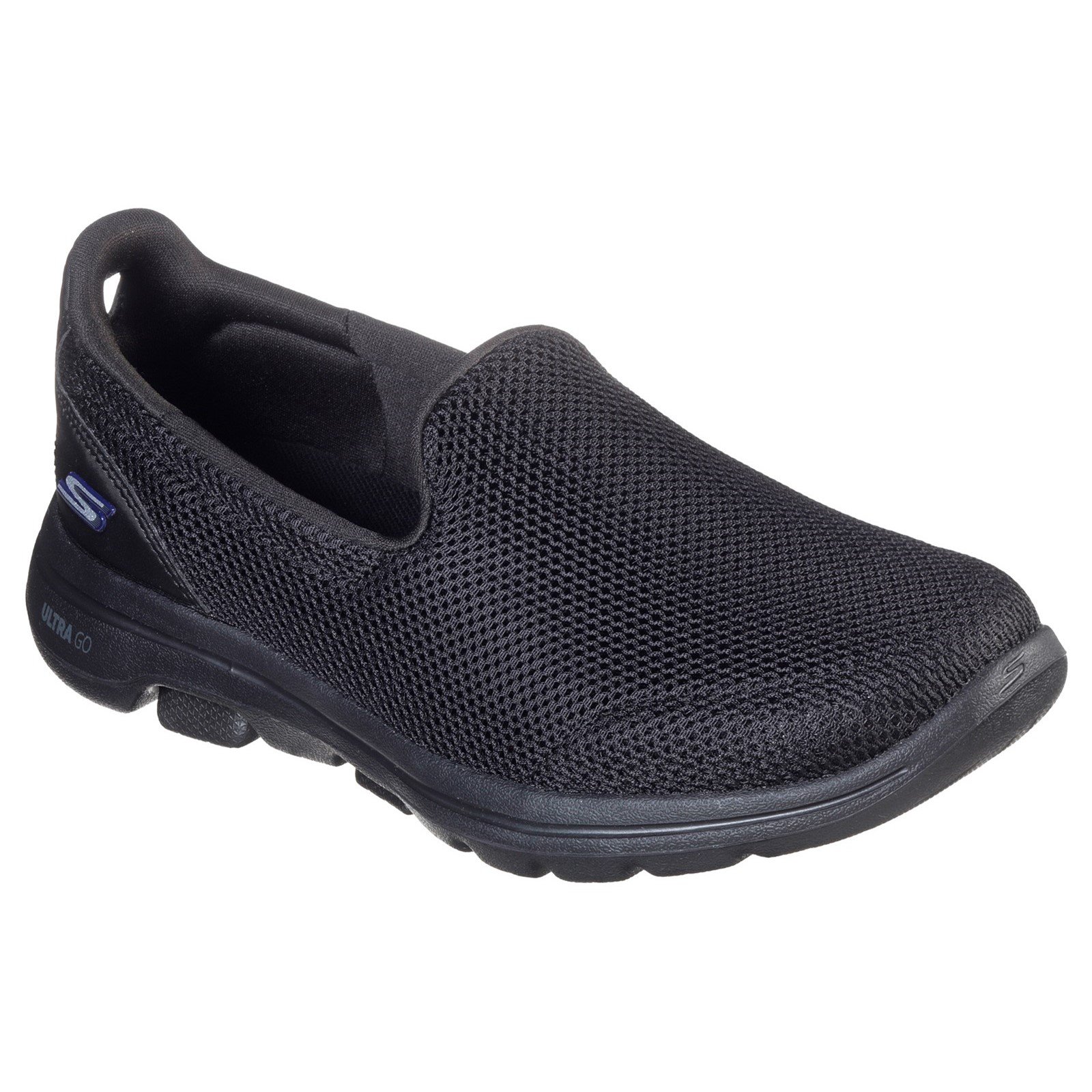 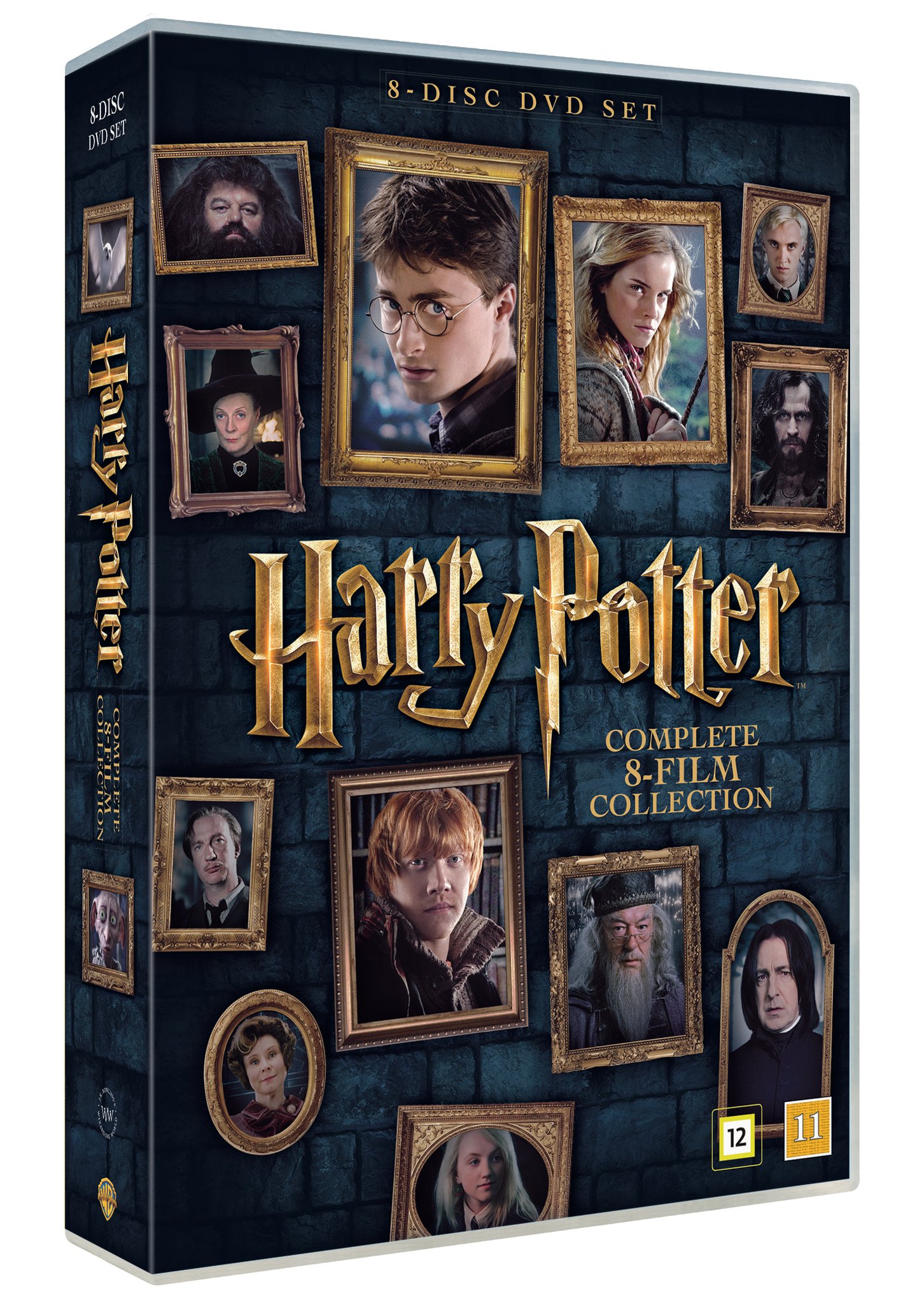