Kids will have fantastic fun throwing the ball to a friend and catching it on their paddle bat with the Toyrific Catch Ball Set. Only those with the reactions of a rattled rattlesnake will be crowned champion of this awesome ball and paddle game

The classic two-player ball game for kids comes with two paddle bats and a ball.

straps a circular paddle bat to their favoured hand like a giant pink and yellow paw. One player then throws the ball towards the other player, who has to try and catch it on their sticky paddle.

If a player fails to catch the ball the other player is awarded a point. The player with the most points at the end of the round is crowned Catch Ball Champion

Of course the great thing about the Toyrific Catch Ball Set is that it doesn't have to be played as a competitive, point-scoring game; kids will have an equally astronomical time playing against friends or family for the sheer fun and thrill of it! 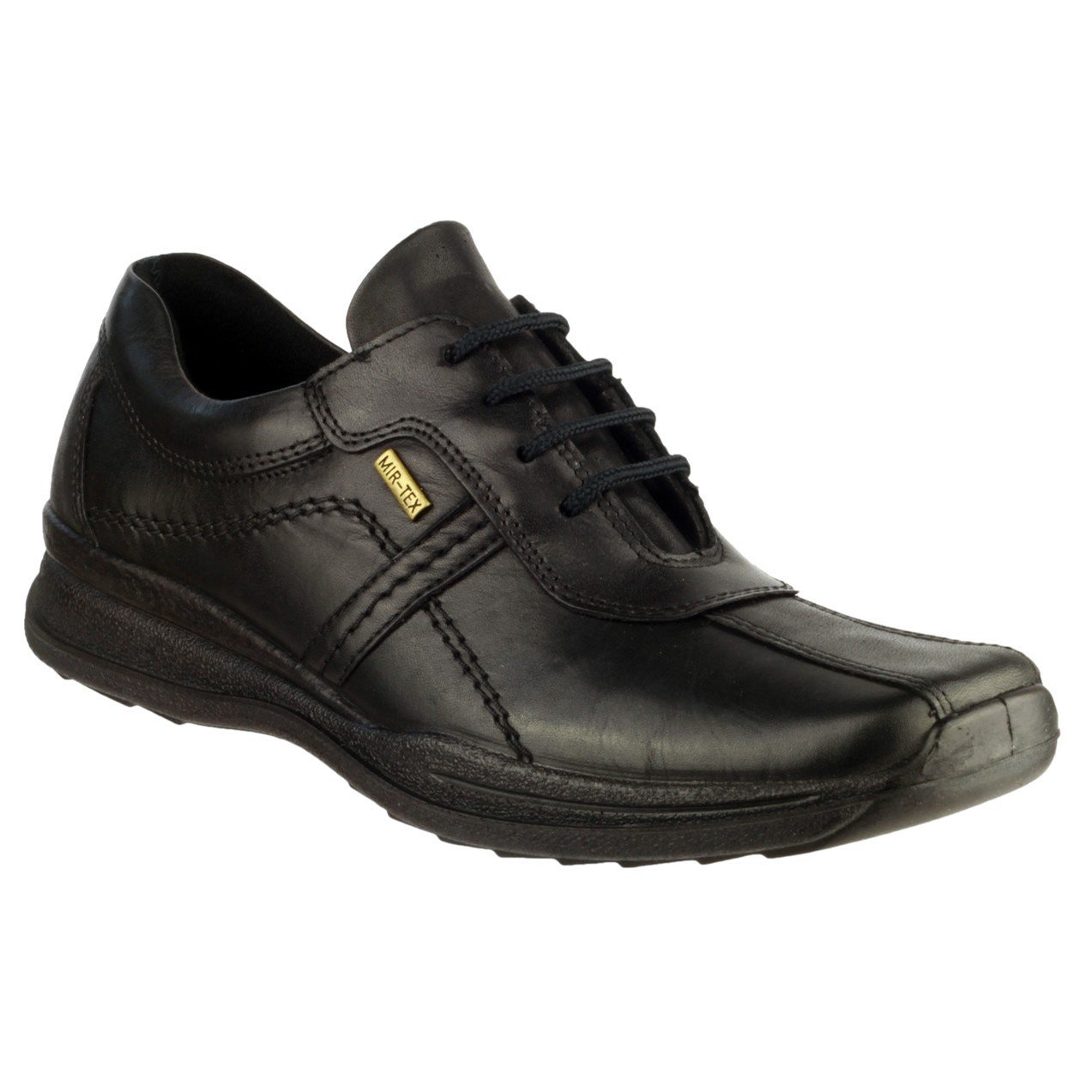 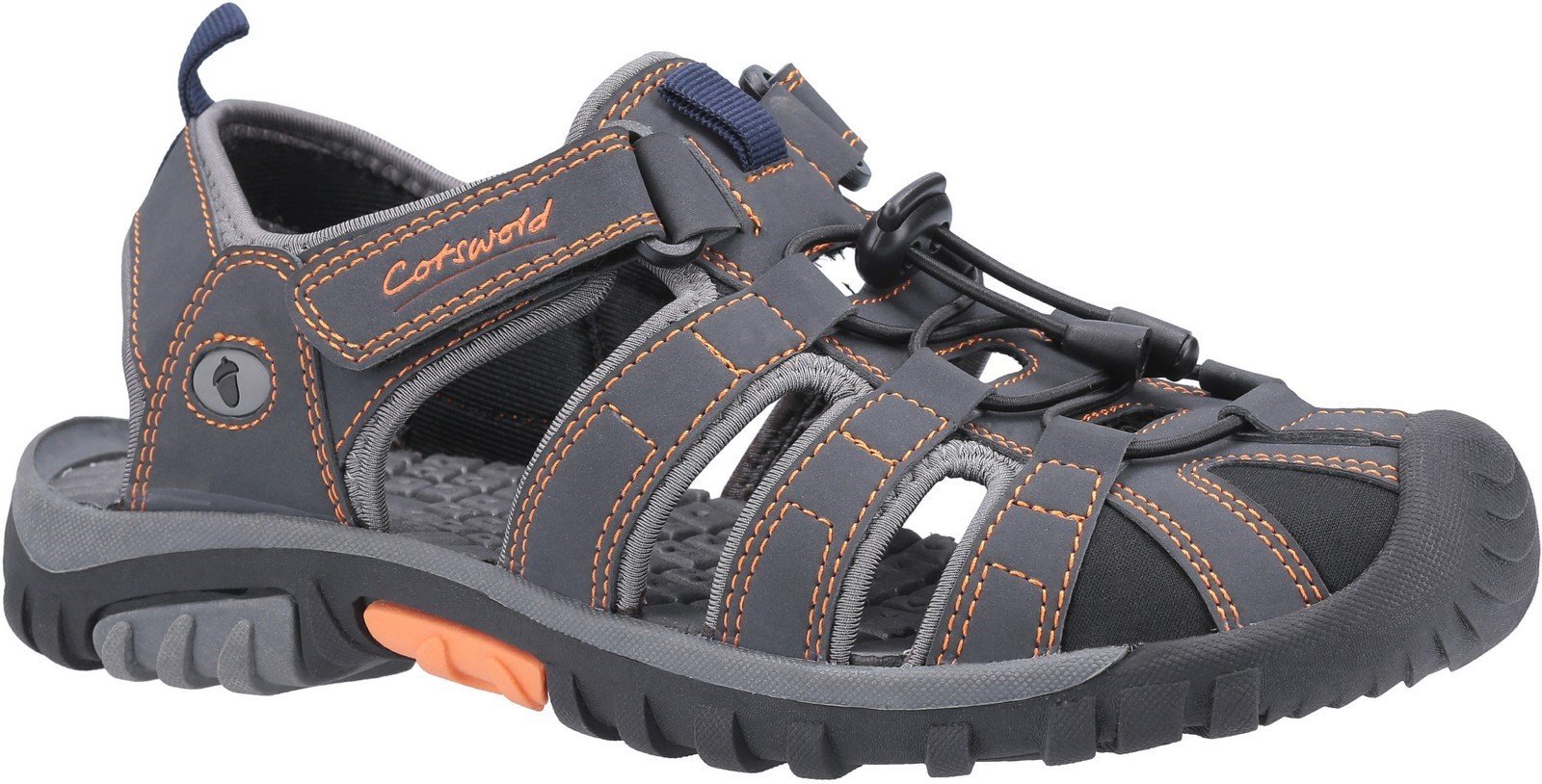 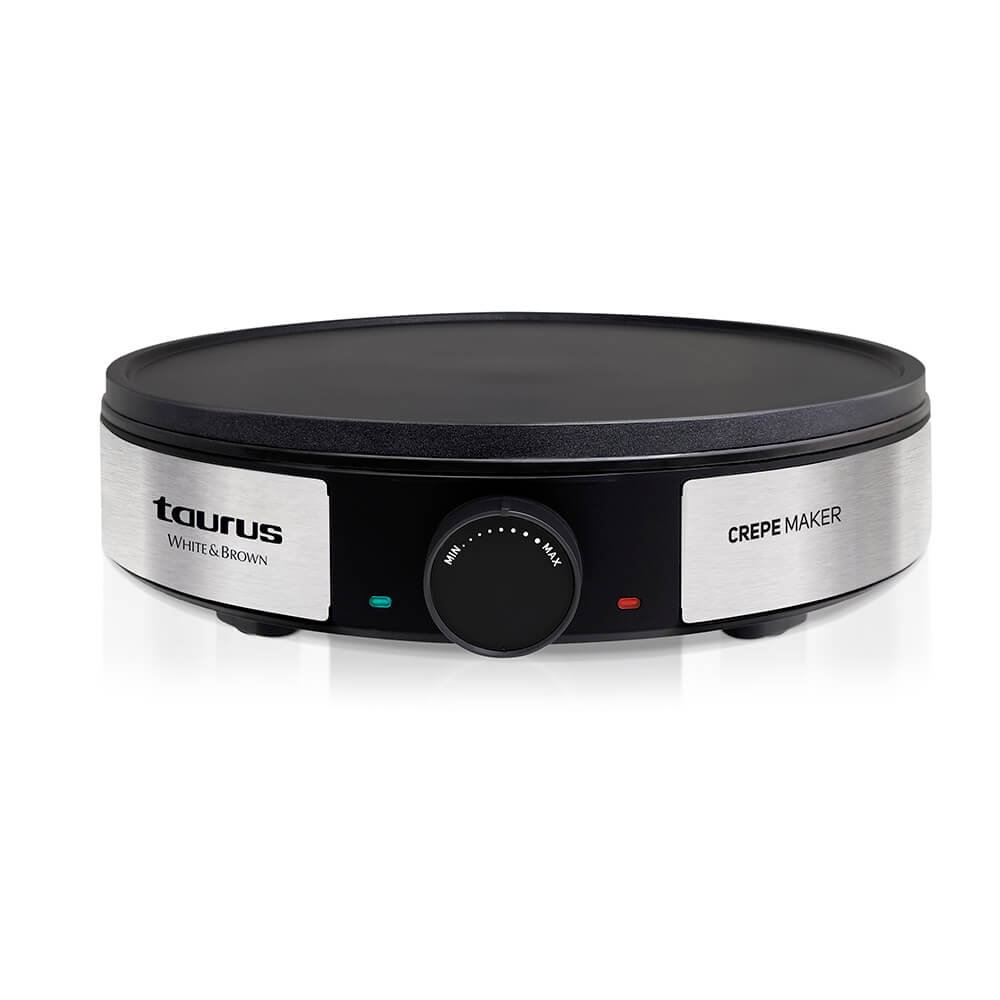