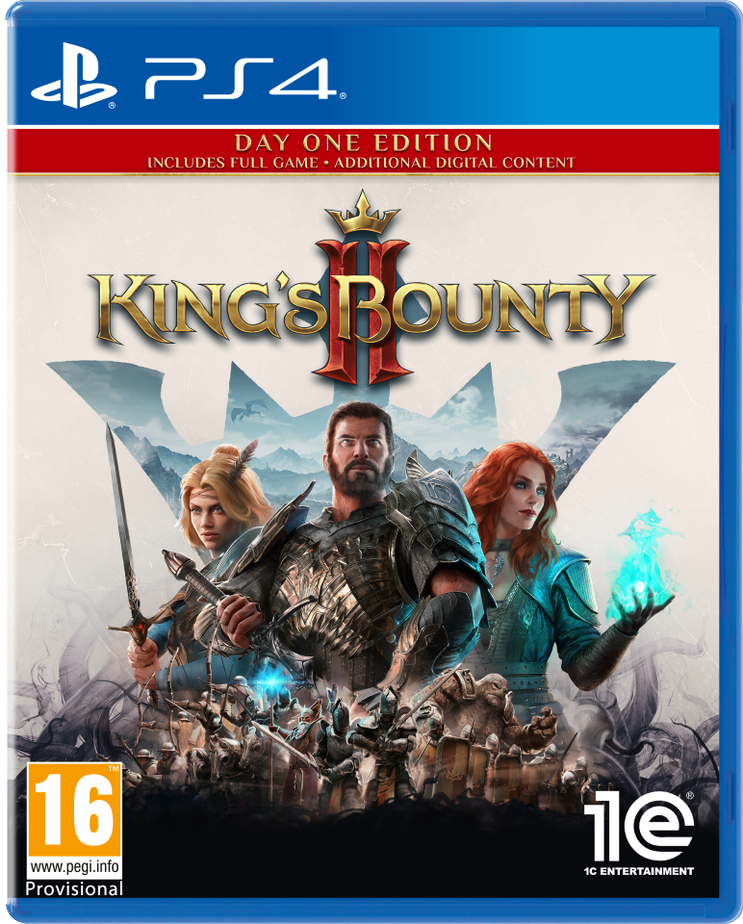 King’s Bounty II is the long-awaited sequel to the legendary King’s Bounty video games franchise, one of the most iconic representatives of the turn-based RPG genre. The game offers players a truly immersive experience with turn-based combat that adds weight to their every decision, whether leading an army into battle against unliving horrors or interacting with other characters across the lands.Expanding on this legacy with an entirely new epic story, fractions, enemies, and new features to forge an open and breaking fantasy world Antara. With the kingdoms in disarray, counties are demanding independence, bandits prowl the roads, all the overseas nations have denied the King’s authority over them, and blighted creatures lie in wait for the unwary, new accidental heroes emerge as last hope.They determined to bring order to the chaos. Plays as one of them, recruiting, developing, and commanding your personal army on a non-linear adventure of betrayal, sacrifice, and survival. Fighting for your own future, outsmarting enemy in uniquely turn-based combat, making difficult decisions, and experience the intensity of one of the classic sagas in an exciting new way.IMMERSIVE AND CHARACTER-DRIVEN EPIC STORYPlay as one of three main heroes, rescuing and building your personal army in a journey of leadership, survival, and sacrifice. As you explore the realm, your story changes as you develop your character and shape their ideals: Power, Anarchy, Order, and Finesse. Every decision you make in travel has a meaningful effect on the outcome as your story unfolds.UNIQUE MASSIVE WORLD TO DISCOVERThe world of Antara is wide open and ripe for exploration. Unearth hidden places, filled with untold treasures and dangerous enemies, delivered with stunning graphics and captivating cinematics, maintaining the epic high fantasy of the desperate, realm-wide struggle. Antara is a vast home to a thousand wonders, secrets, and unique creatures for players to discover.CUSTOMIZABLE SQUAD AND EQUIPMENTEach army squad has its own set of skills and visual appearance. Build armies of humans, elves, trolls, and other creatures who will fight with you throughout the majority of your adventure, developing lasting bonds or rivalries. Upgrading their and your personal skills with loot collected in a big fantasy world.TACTICAL DEPTH ON THE BATTLEFIELDThe environment and landscape matters in King’s Bounty II Players will encounter diverse terrain types, directly impacting battlefield tactics. From new features as Line of Sight for ranged units though to routing challenges — every battle unique in its own way. 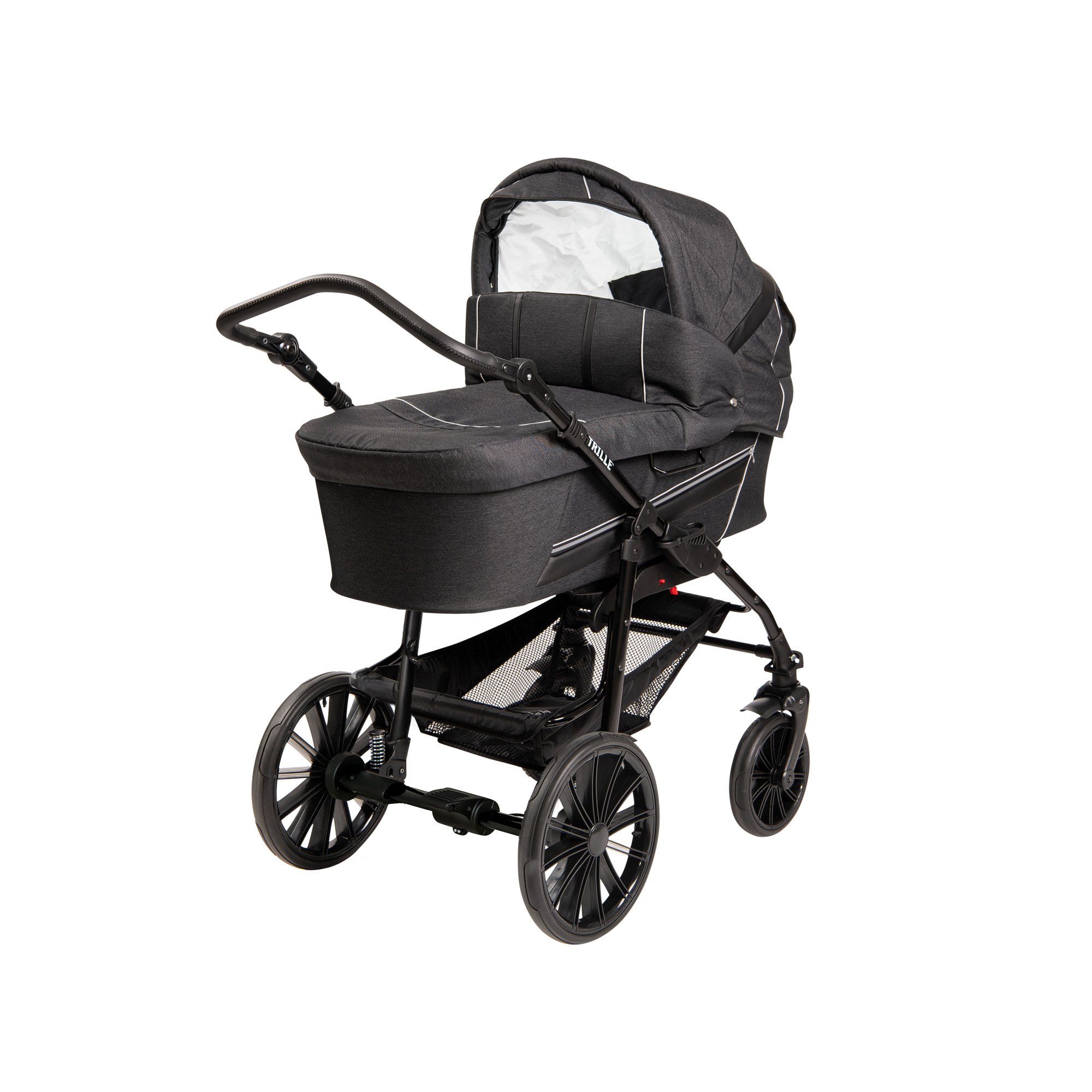 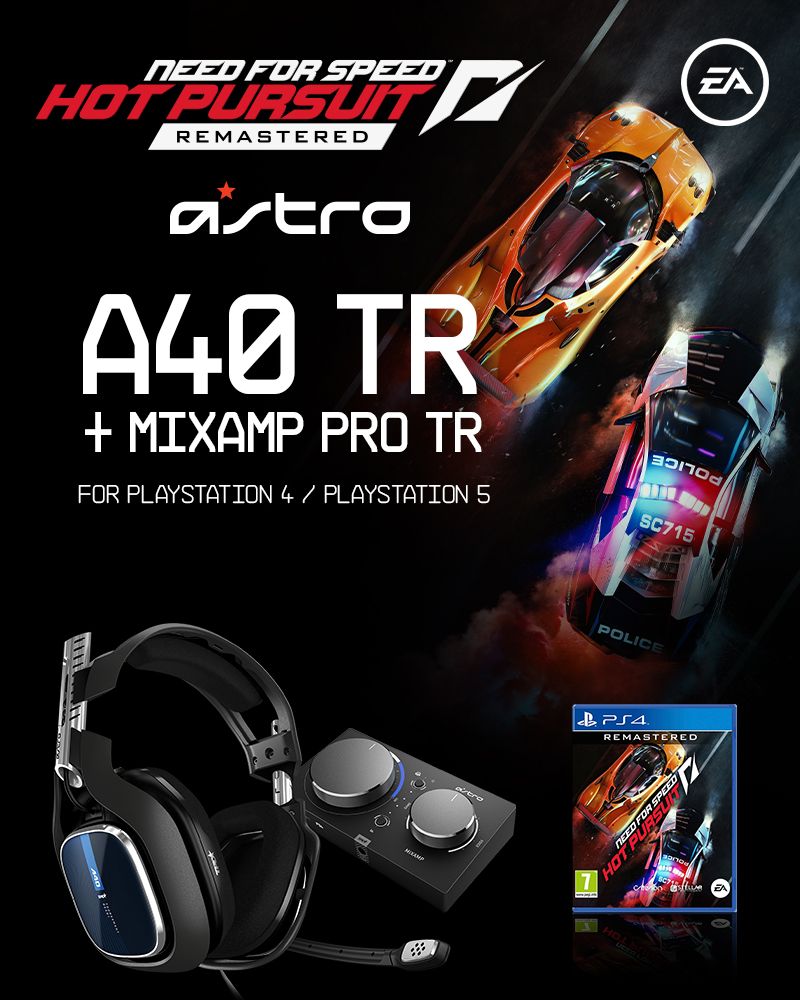 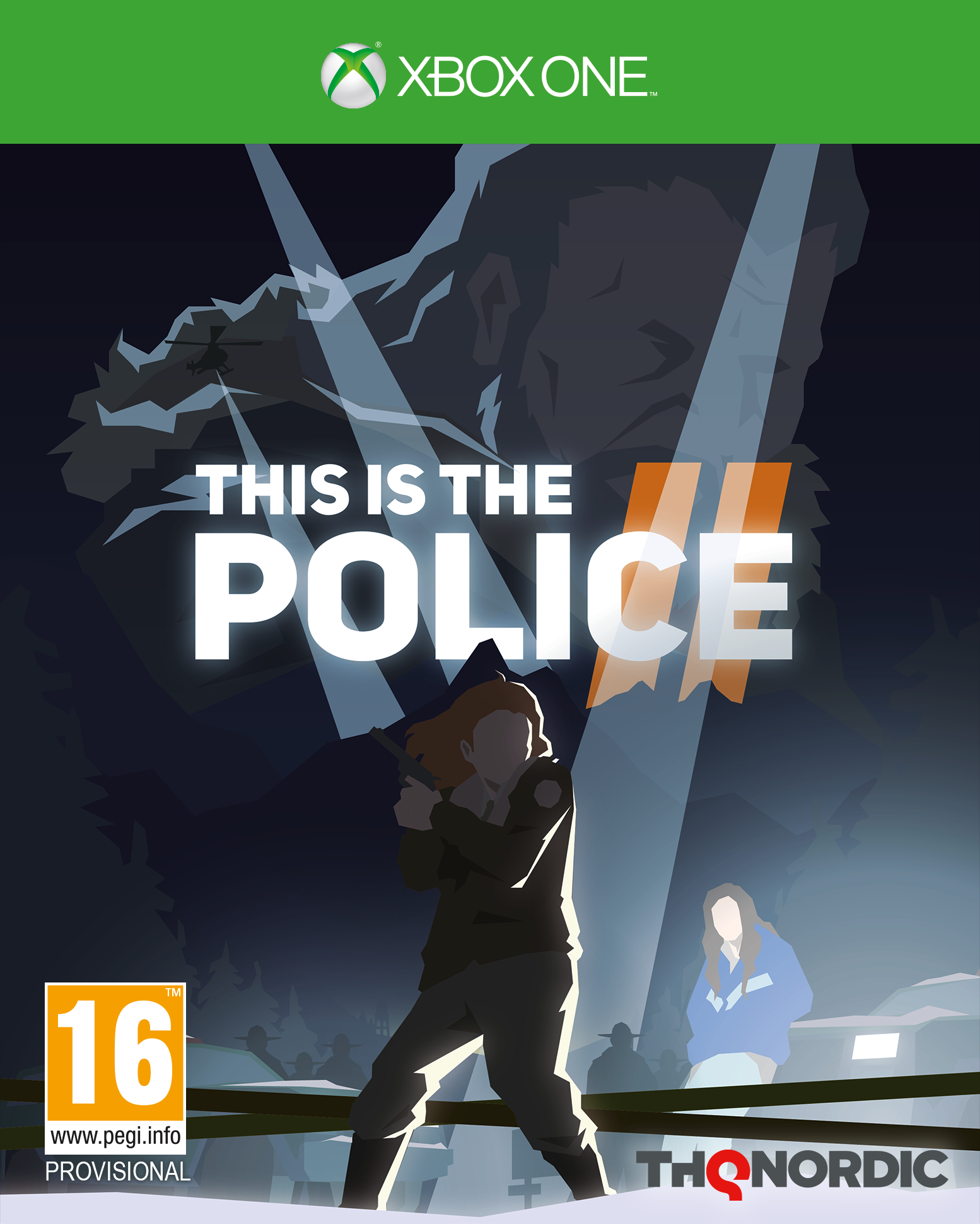 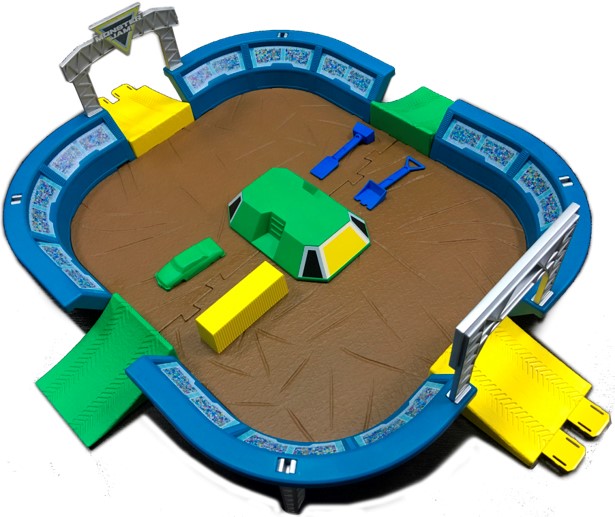 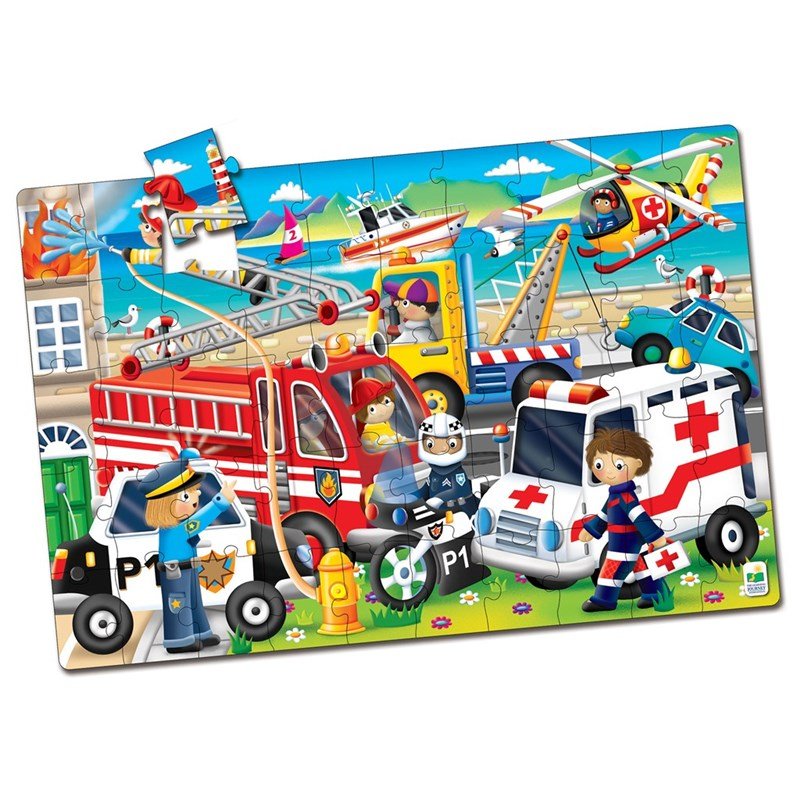 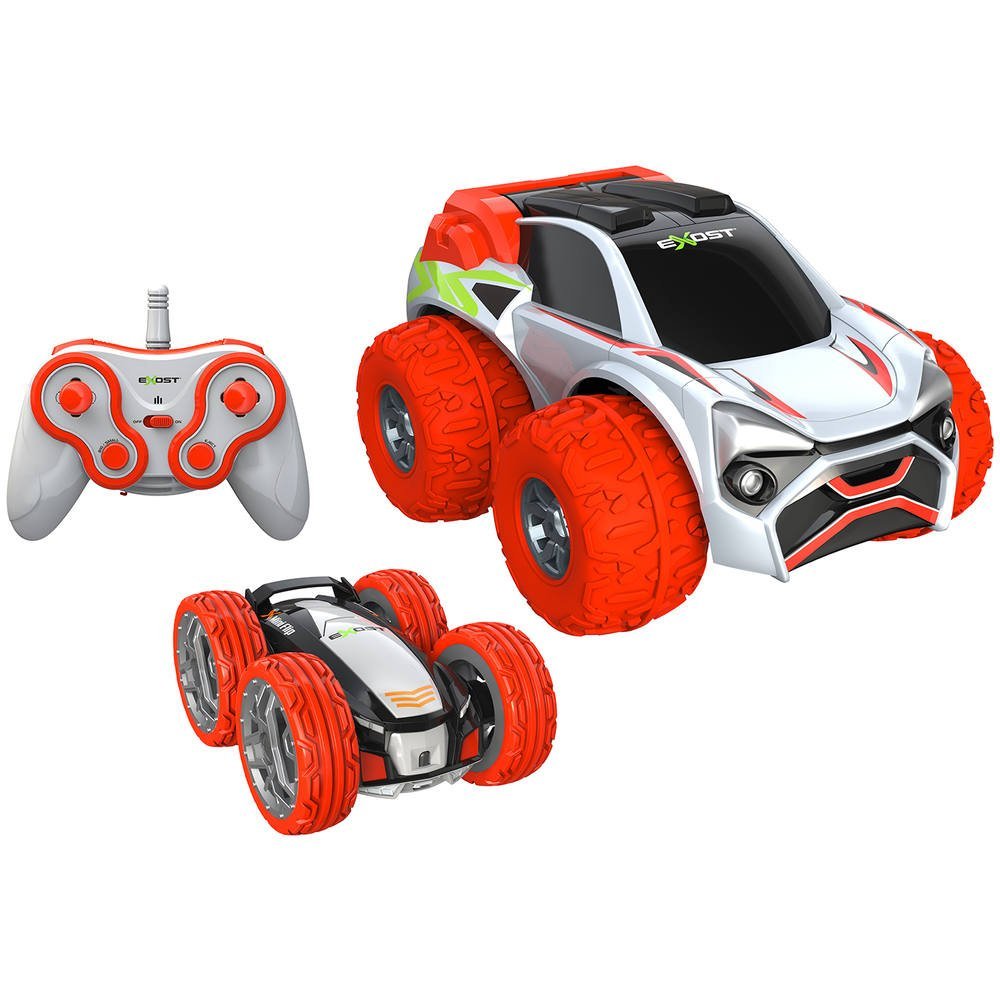 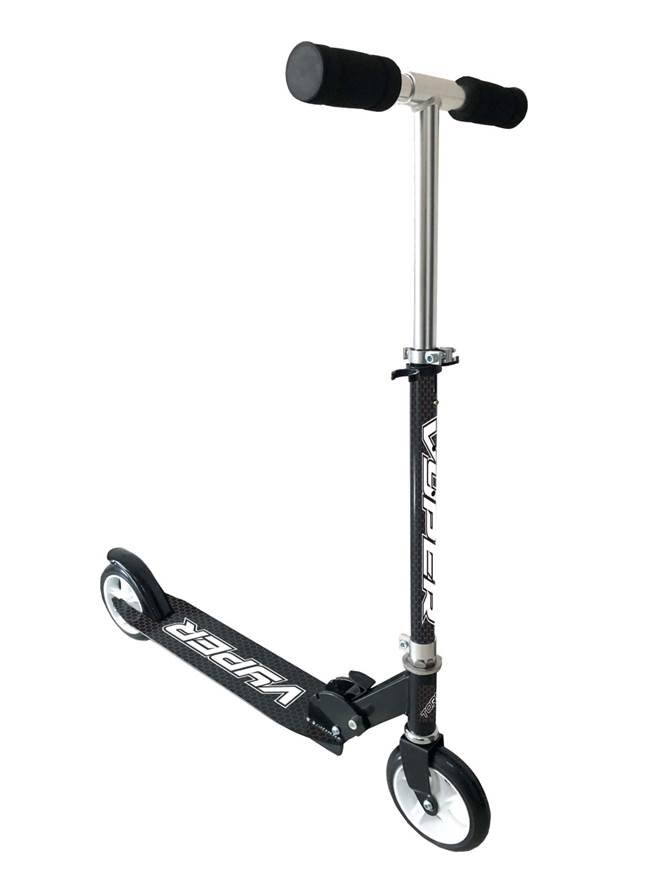 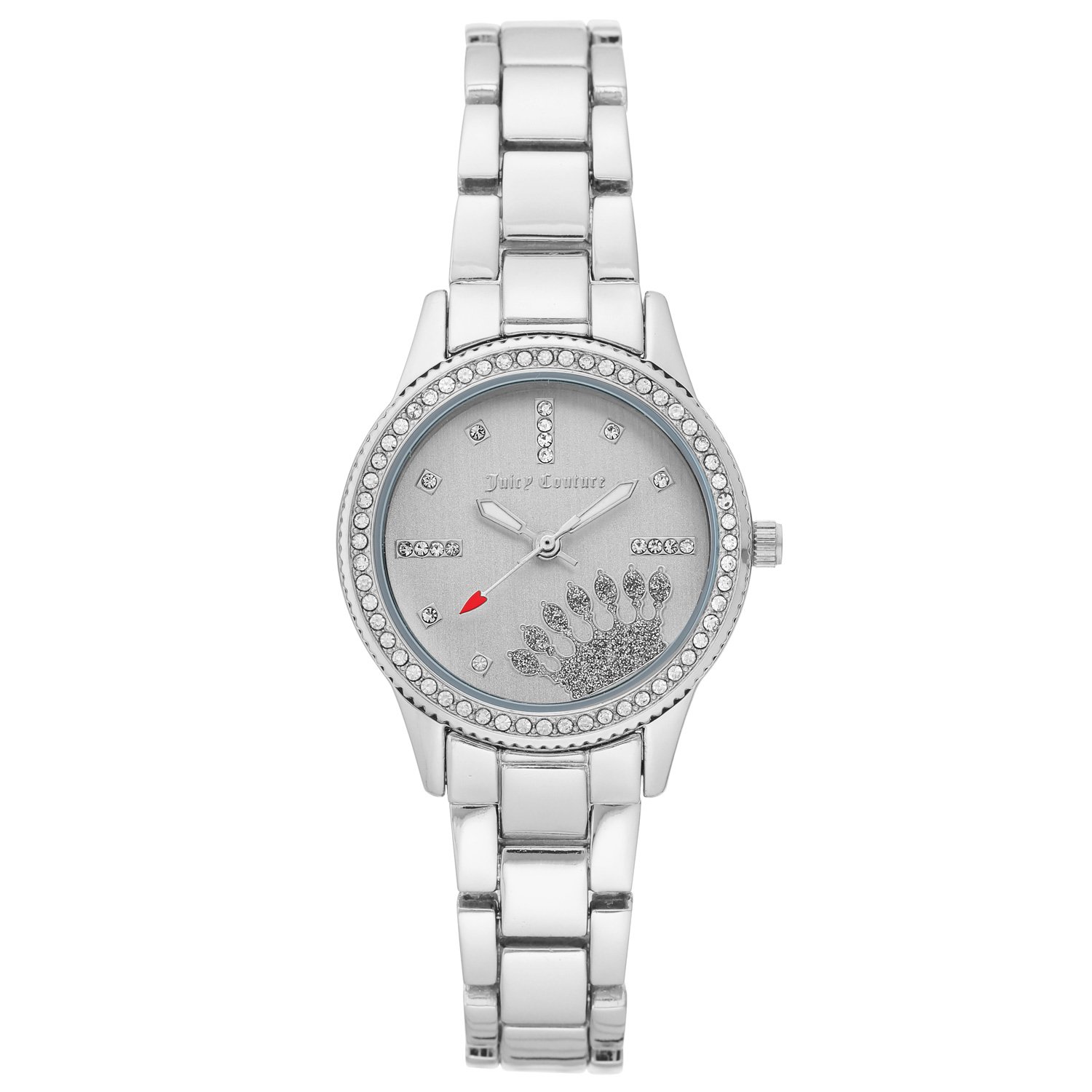 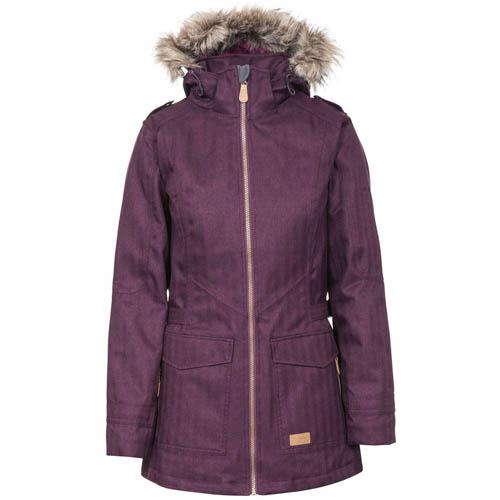