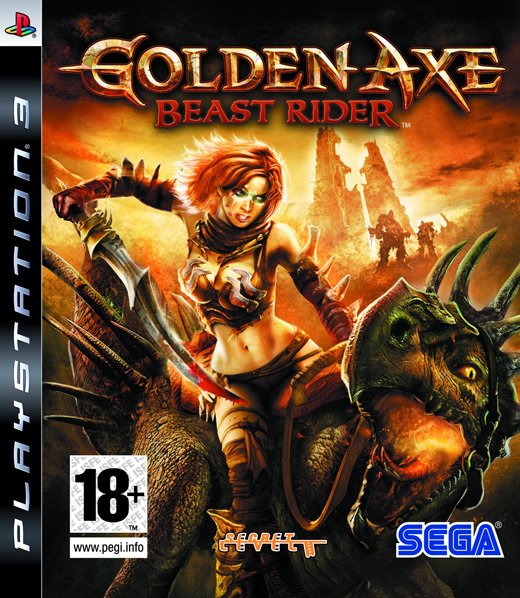 Golden Axe delivers action-RPG thrills as a small band of Riders embark on an epic adventure to recruit allies, expose the enemy and prevent the annihilation of their breed. Delivering an intense and unique combat experience, players charge into battle on the backs of ferocious beasts or take their chances with the enemy while on foot. Fighting skill, wits and even magic are all called into action as players immerse themselves in the struggle to defeat an evil intent on enslaving the remains of civilization.* Beast-Riding and Savage Combat: Players will cut down enemies while riding on an array of deadly, magical beasts.* Brutal Melee Action: With swords and axes, players will unleash barbaric killing moves and dismembering attacks.* Spells & Magic Weapons: Weapon upgrades and powerful unlockable elemental-based spells and magic will give players the advantage in battle.* Harsh & Desolate Landscapes: There is a huge, ravaged, destructible world to explore… and survive.* Classic Golden Axe Legacy: As the young warrior, Tyris Flare, players will encounter familiar friends and foes, and collect power-ups from pesky gnomes in a magical world of beasts.* New Story Details Revealed: Players will discover events that took place before the original Golden Axe storyline as Tyris Flare, the famous half-Gladiator/half-Barbarian heroine, begins the epic quest to avenge her tribe. 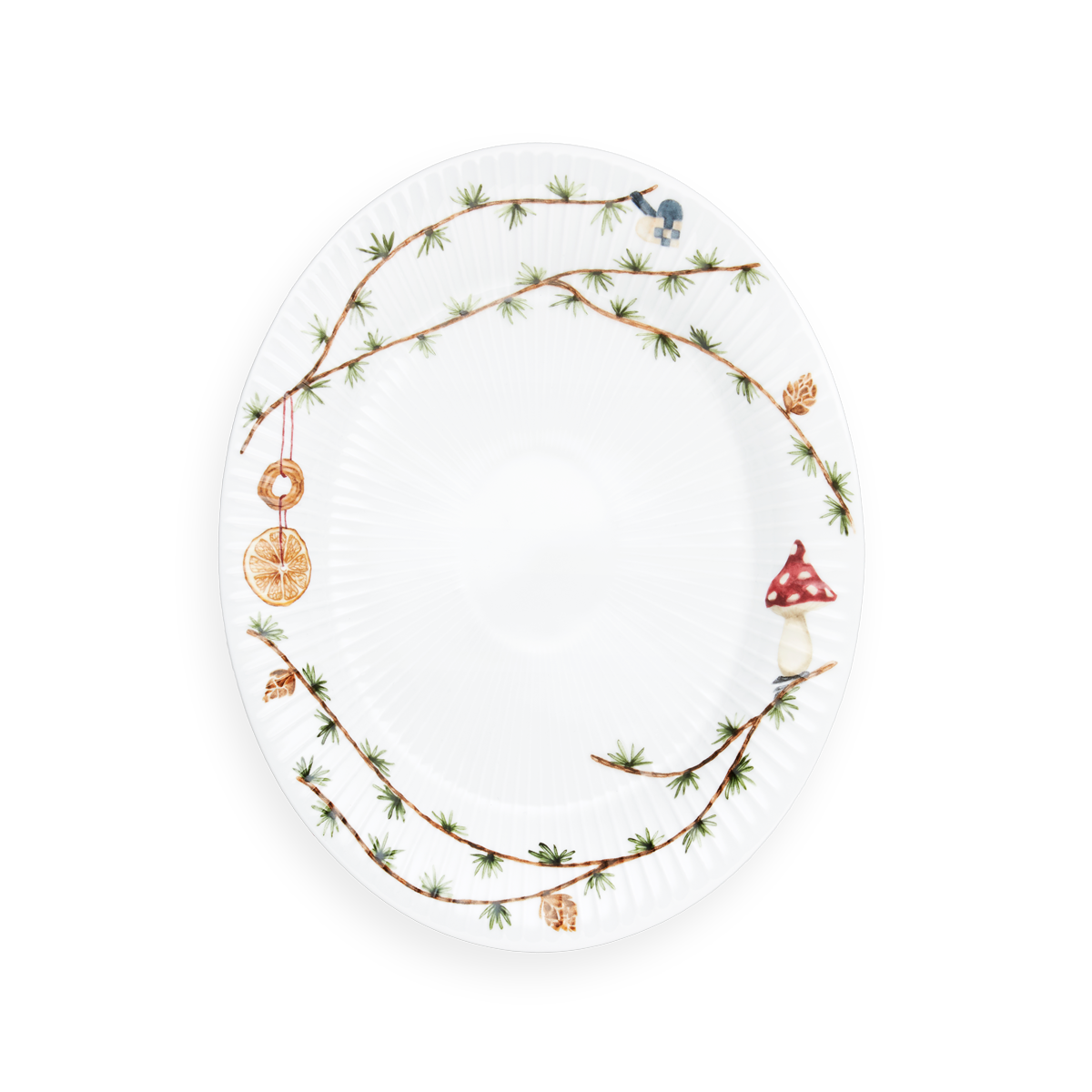 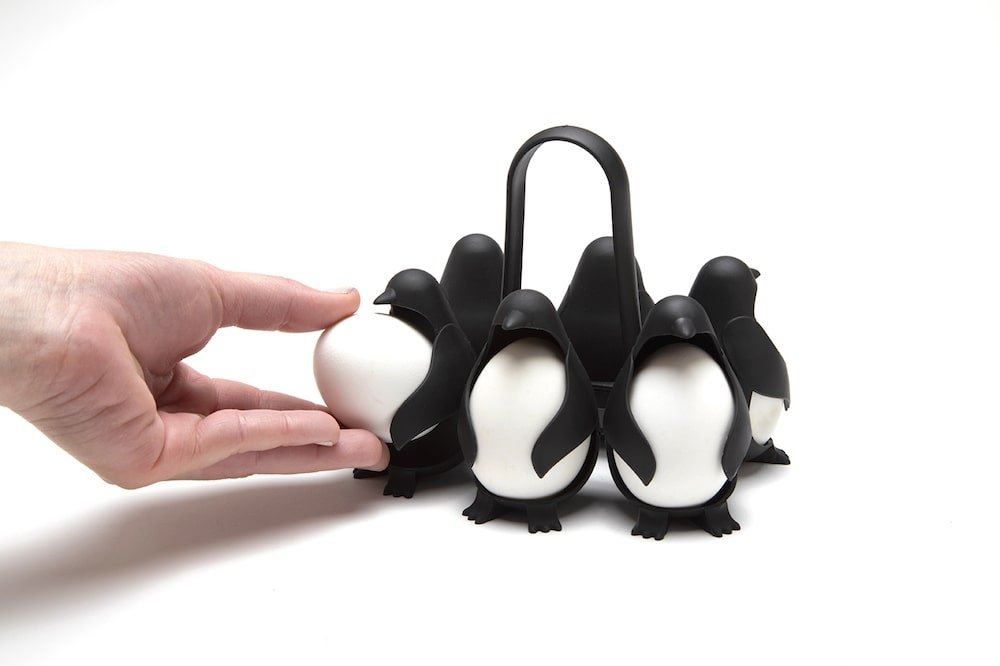 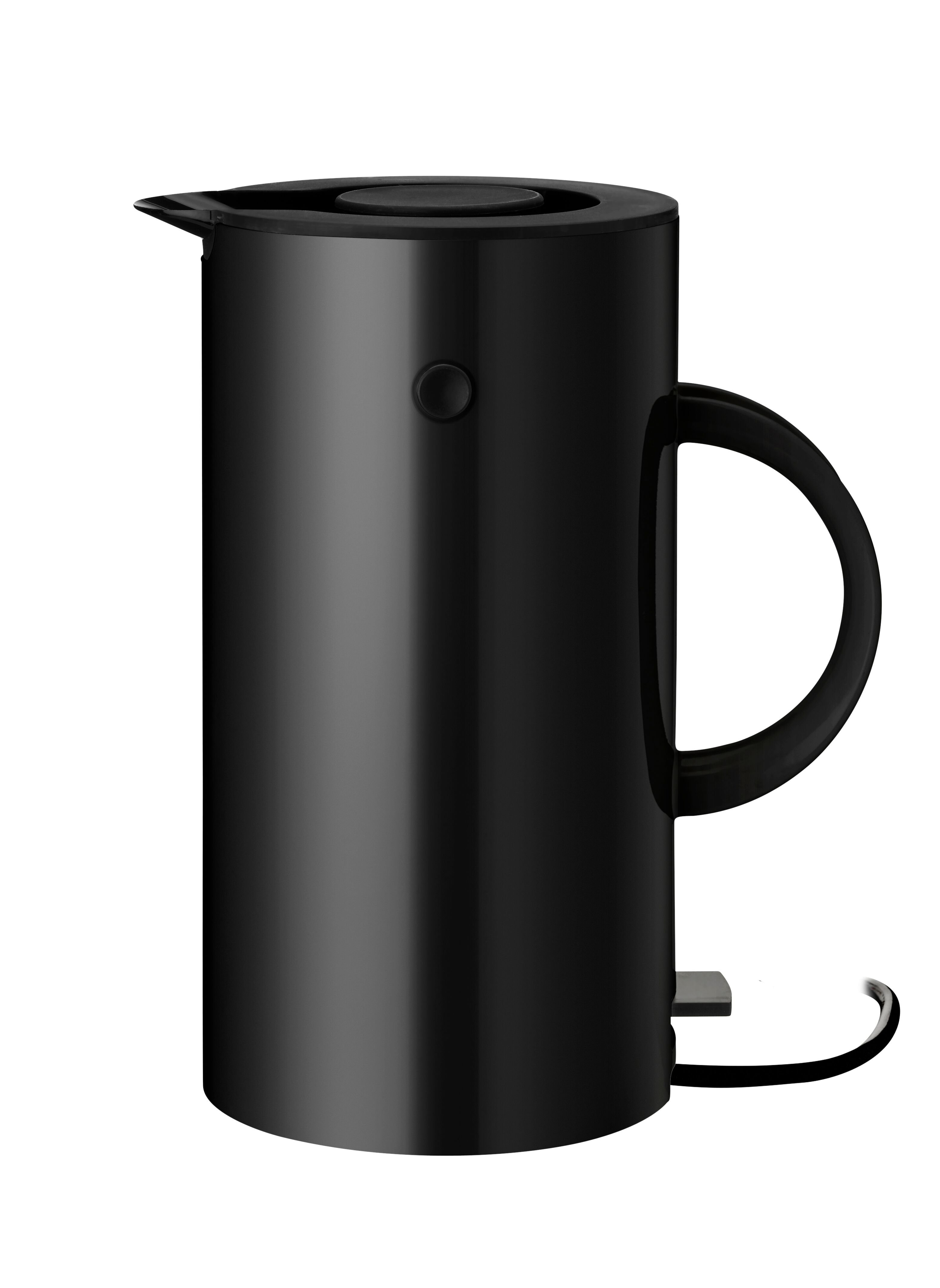 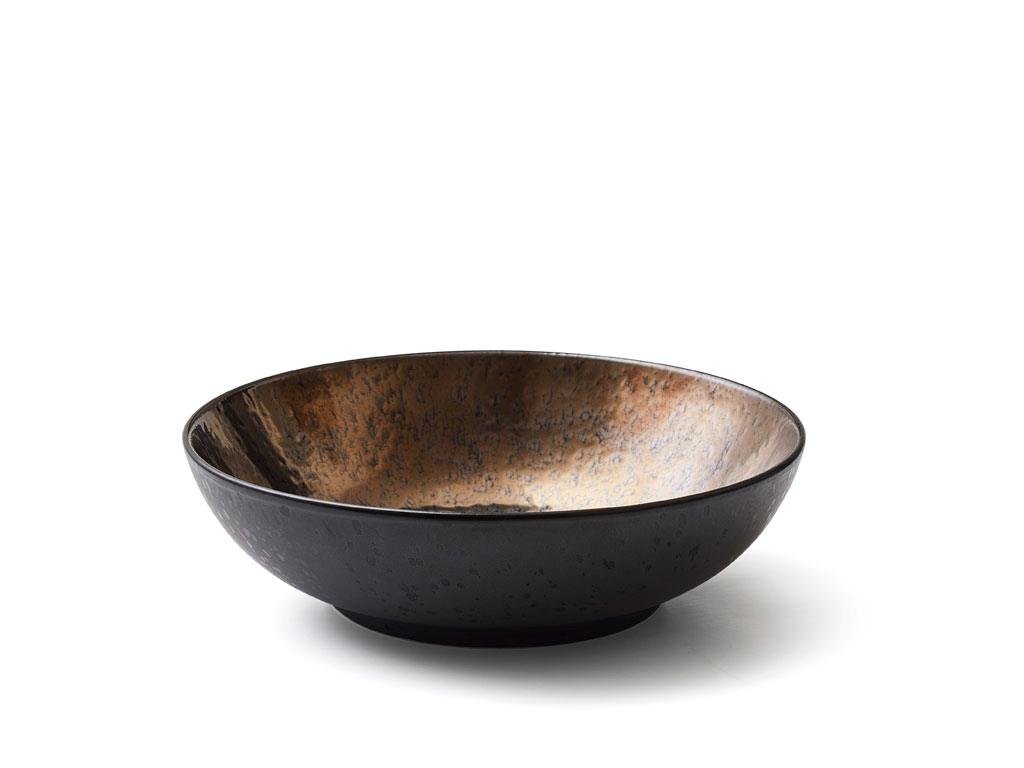 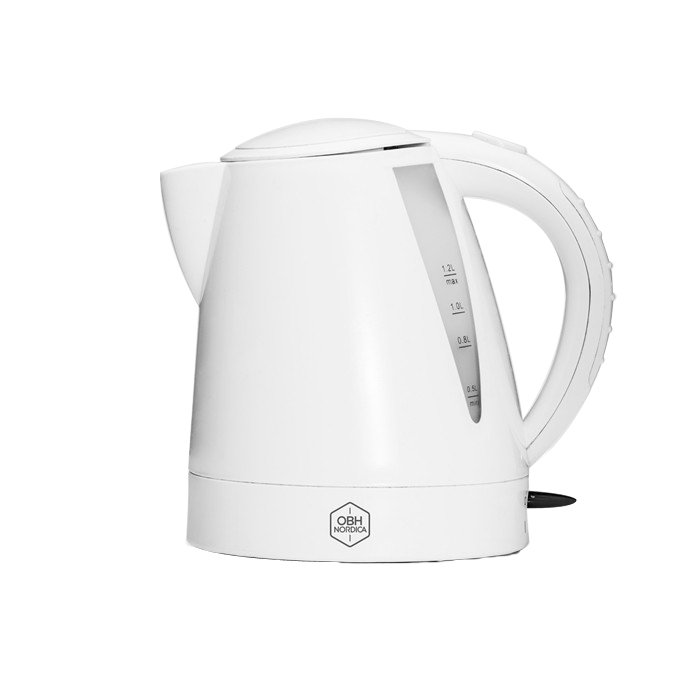 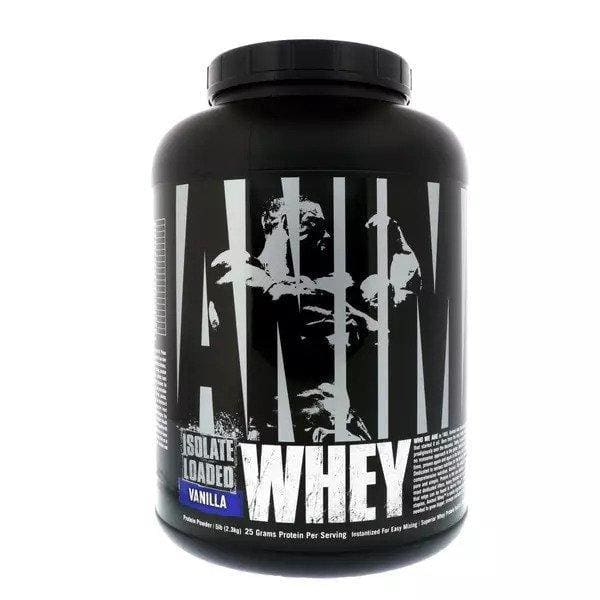 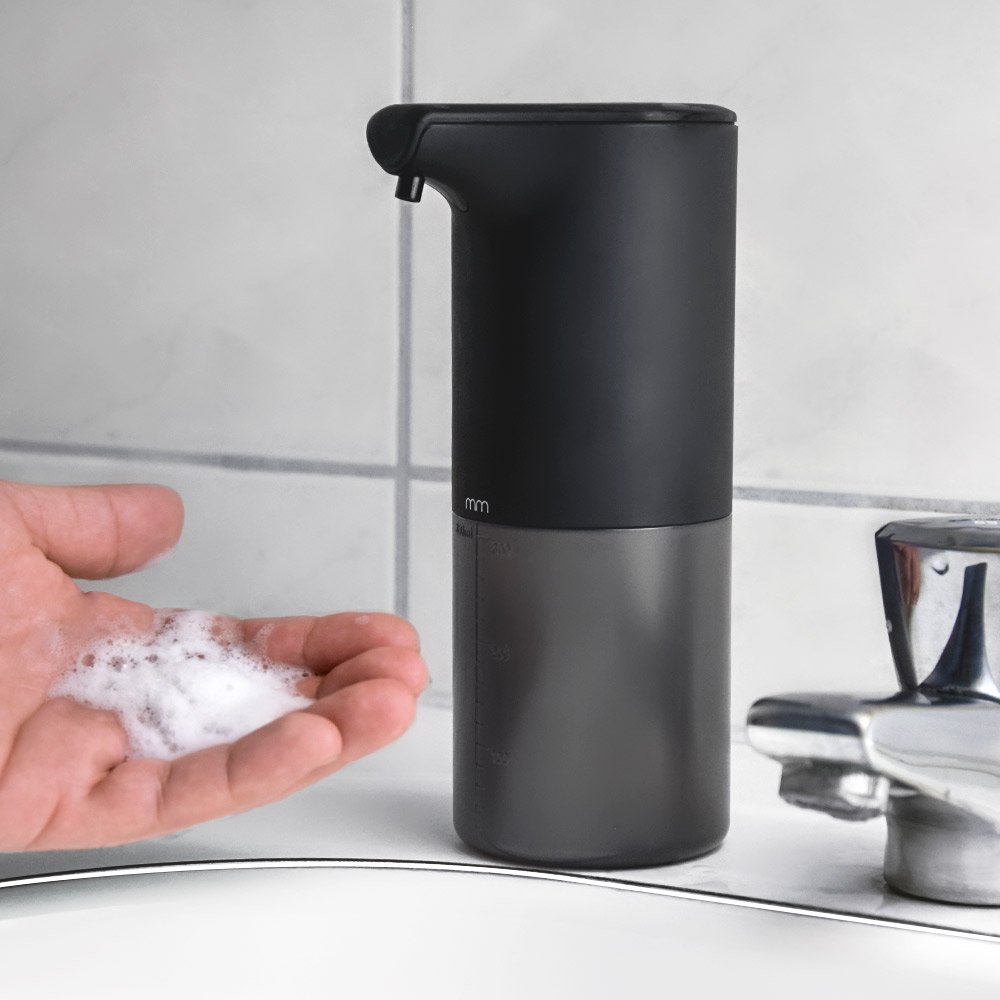 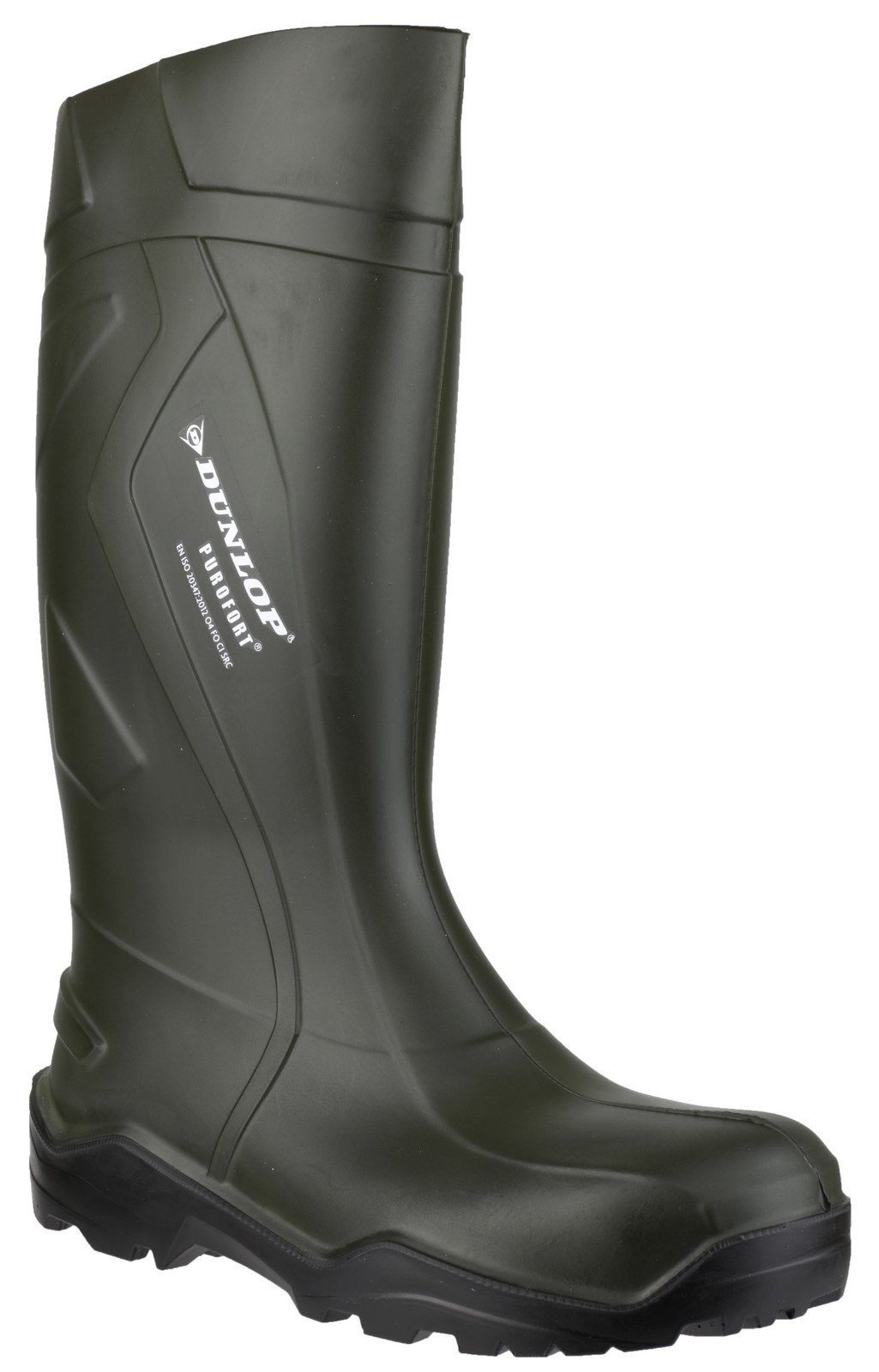