Eye of Judgment Legends (IT) Multilingual In Game

The unique combination of the power of the PlayStation®3, the engineering behind the next generation camera, innovative ‘cybercode’ technology takes video games and the trading card game (TCG) genres and combines them into one revolutionary gaming experience.“Augmented Reality”—like scenes from sci-fi movies, play a game with 3D generated images super imposed in real world environments. Simply place a trading card with ‘cybercode’ technology underneath the next generation camera and watch a generated creature appear. The PlayStation®3 and the next generation camera recognizes the ‘cybercode’ and reads creature type, orientation, tracks movement and calculates gameplay maneuvers in real-time.Simple gameplay mechanics:Create a deck from hundreds of different creatures cards and magic spell.Strategically place one card on the 3x3 grid.Watch cards come to ‘life’ and battle against your opponent’s cards.Alternate turns and react to your opponents moves.First person to occupy 5 squares wins the game. 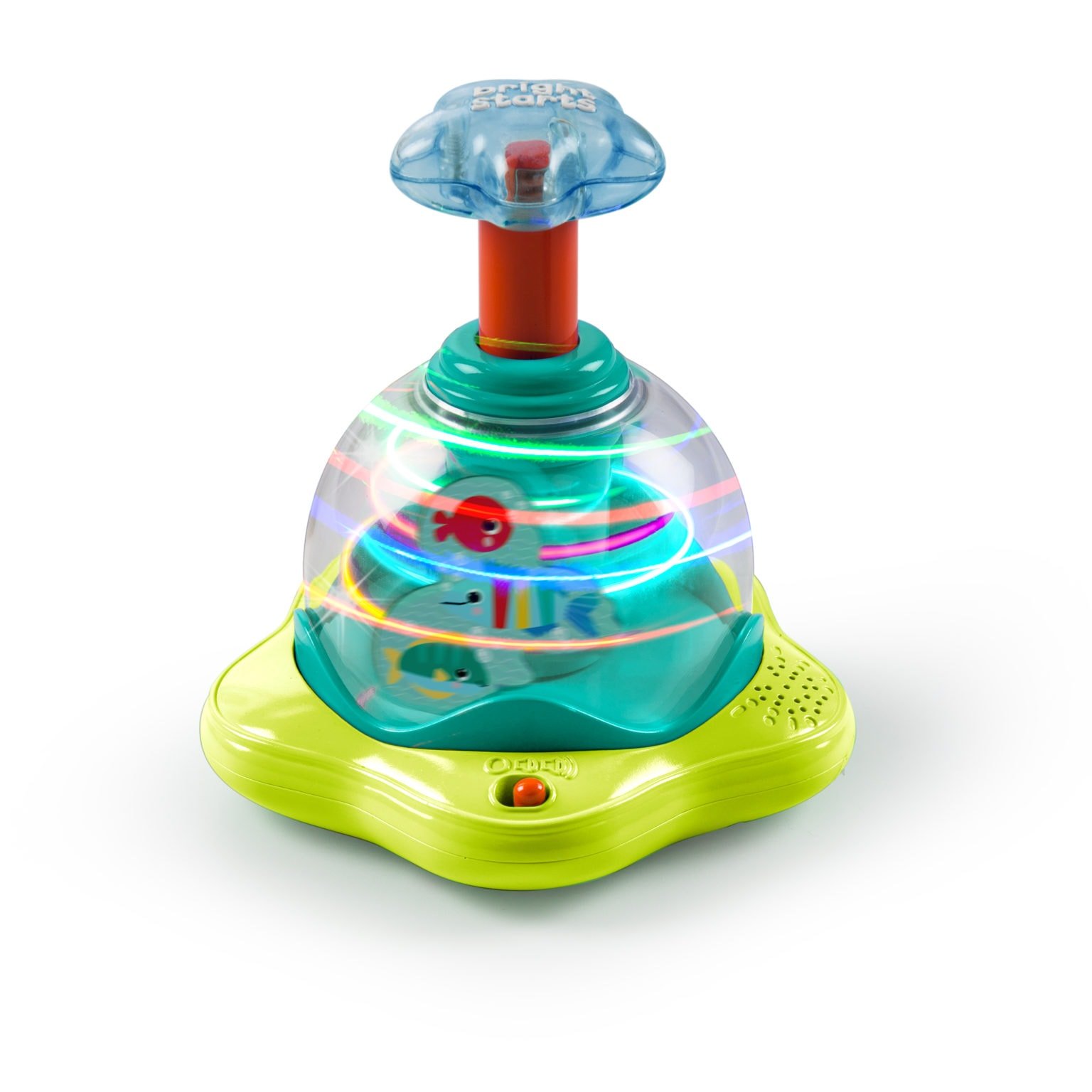 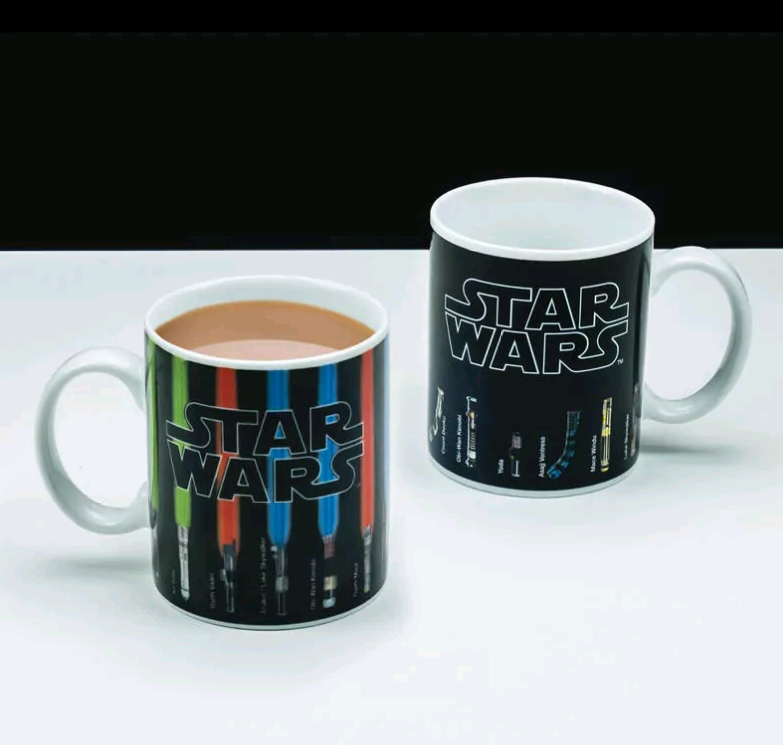 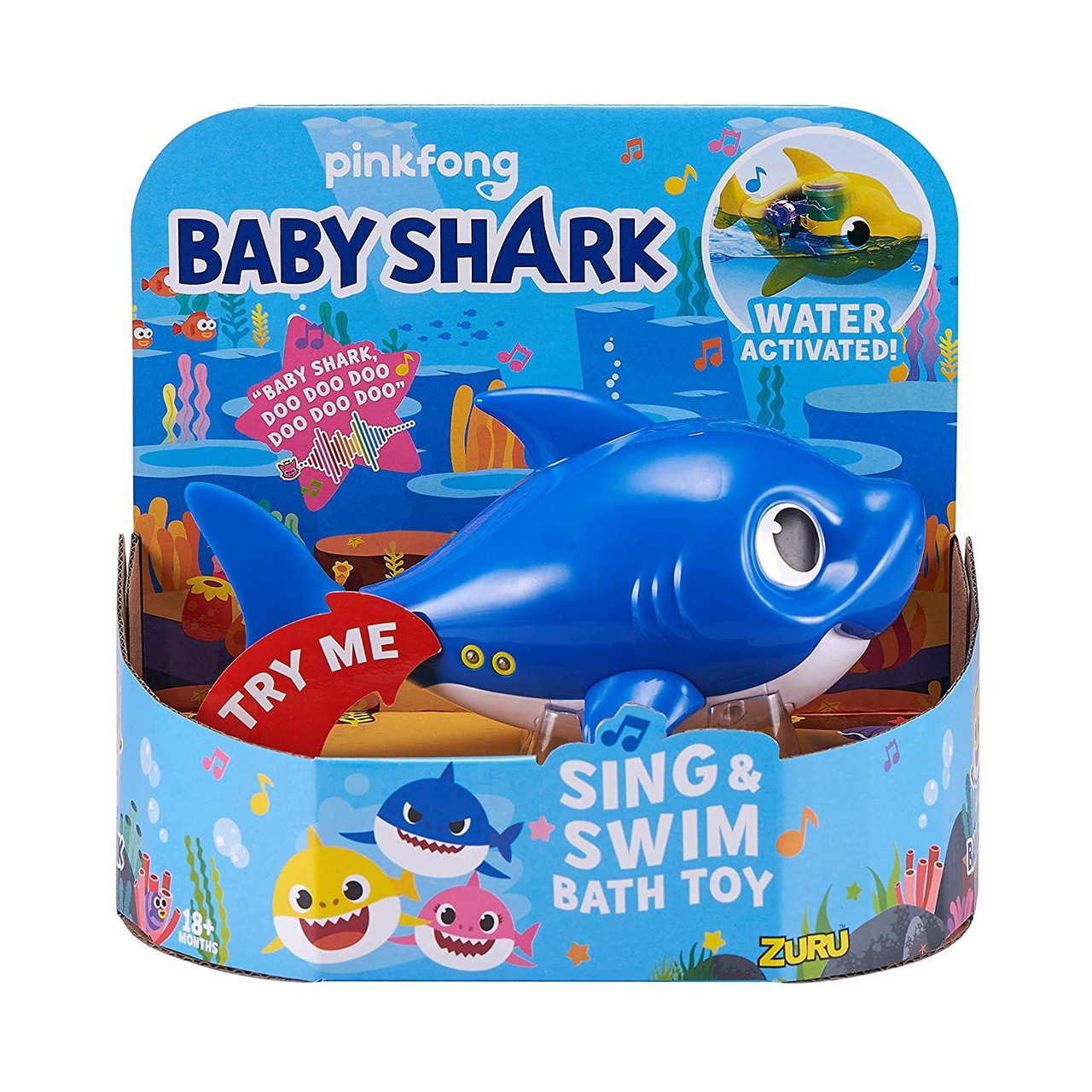 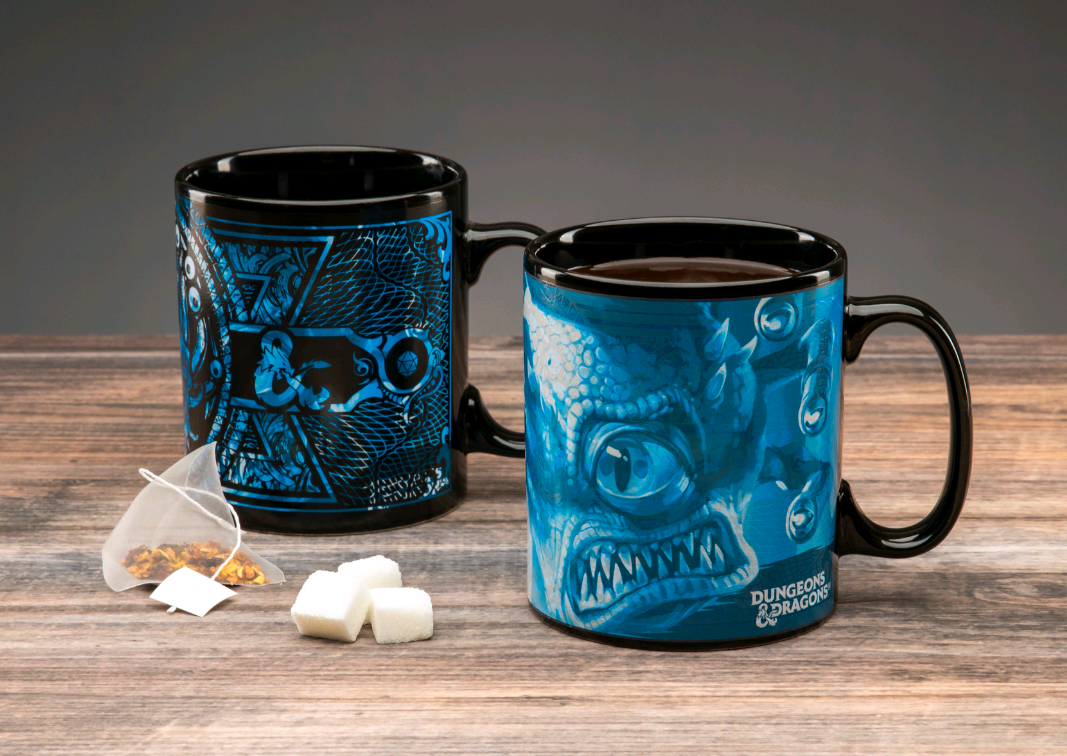 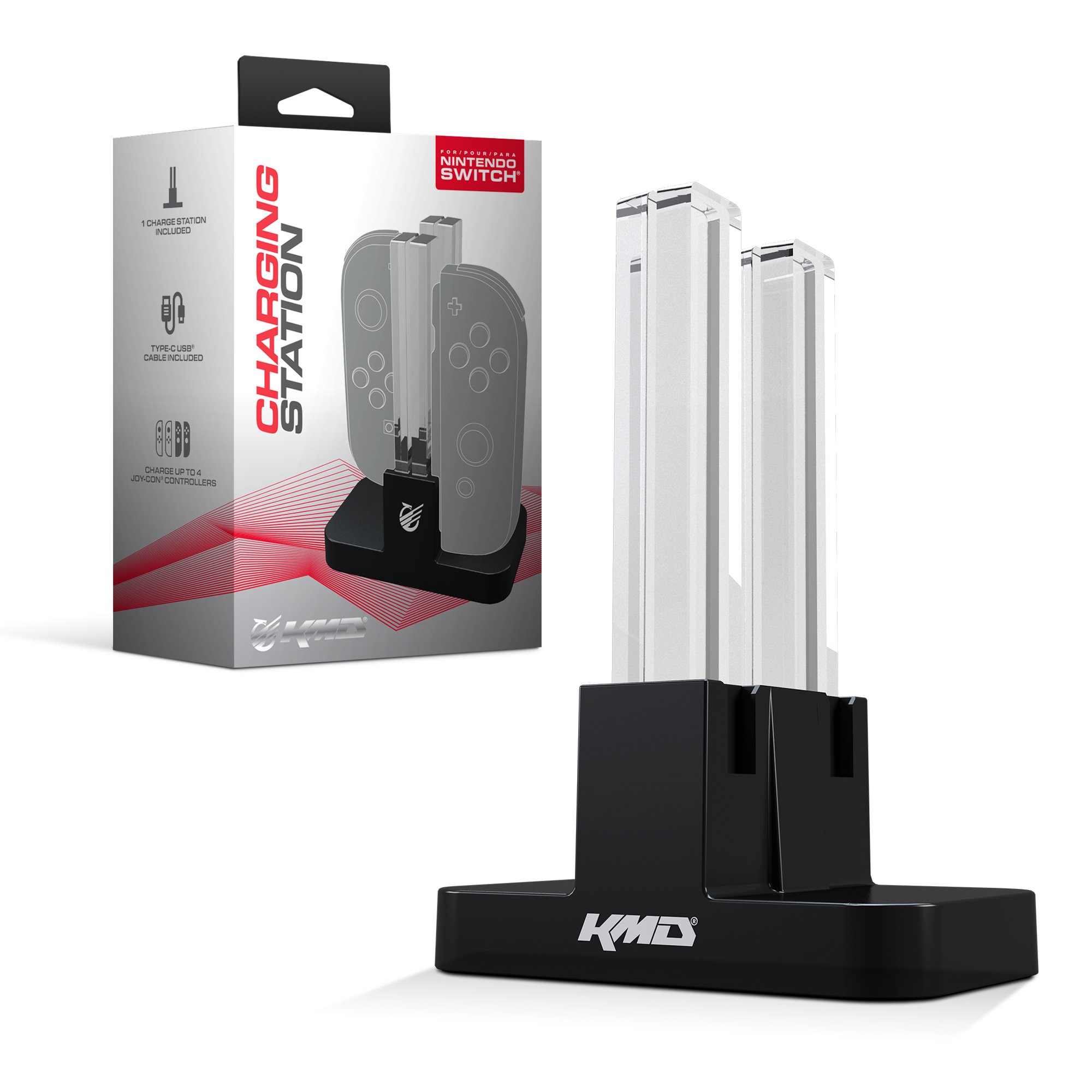 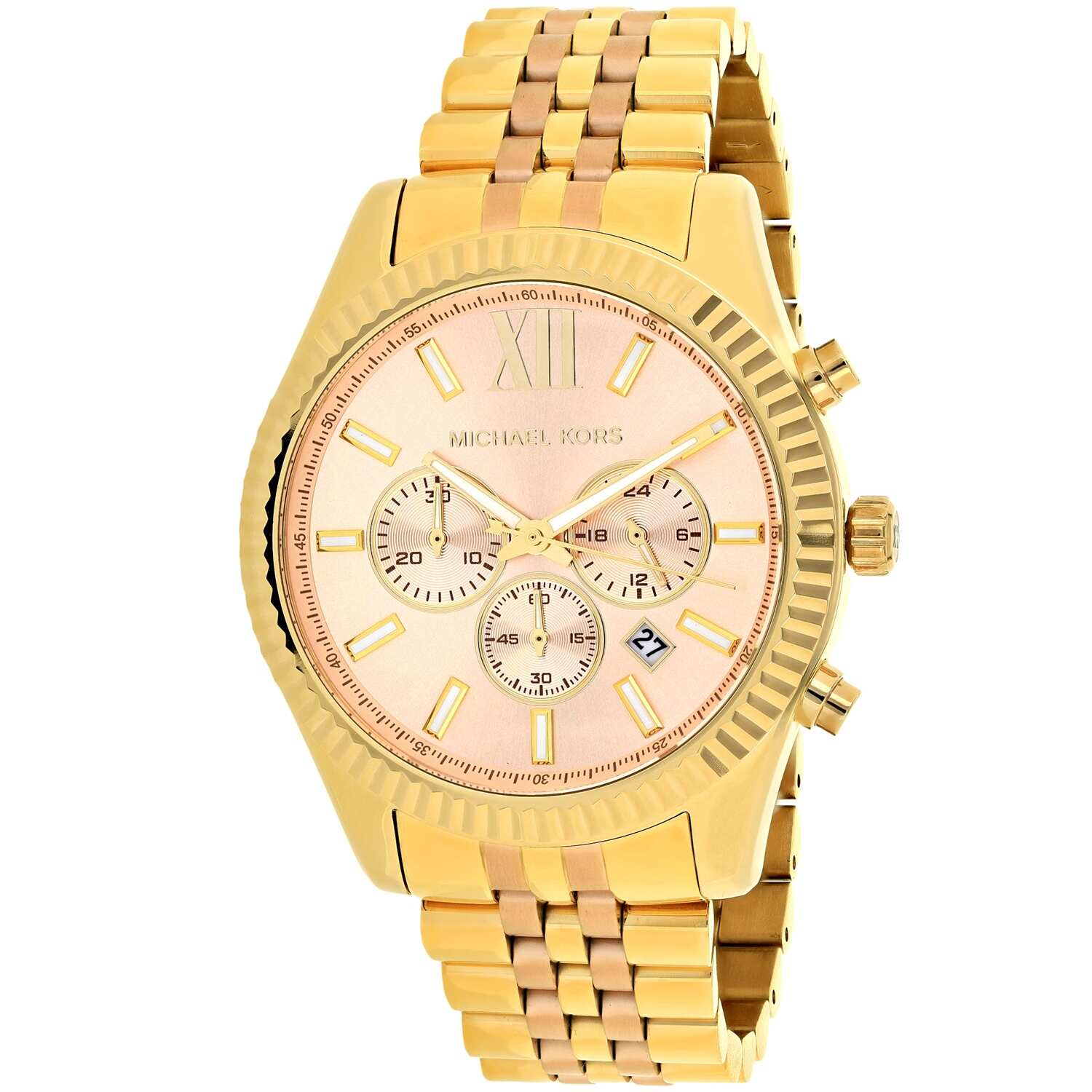 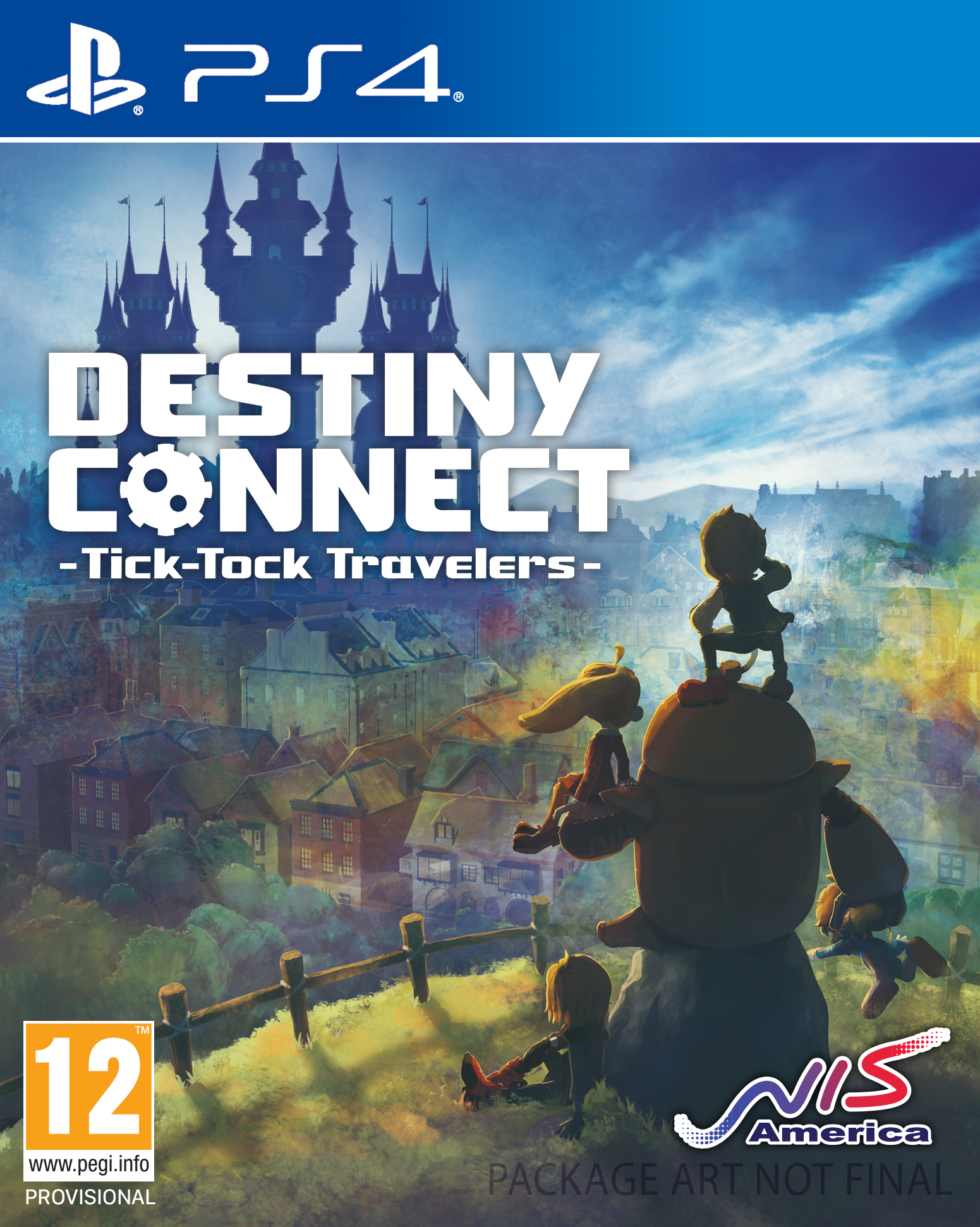 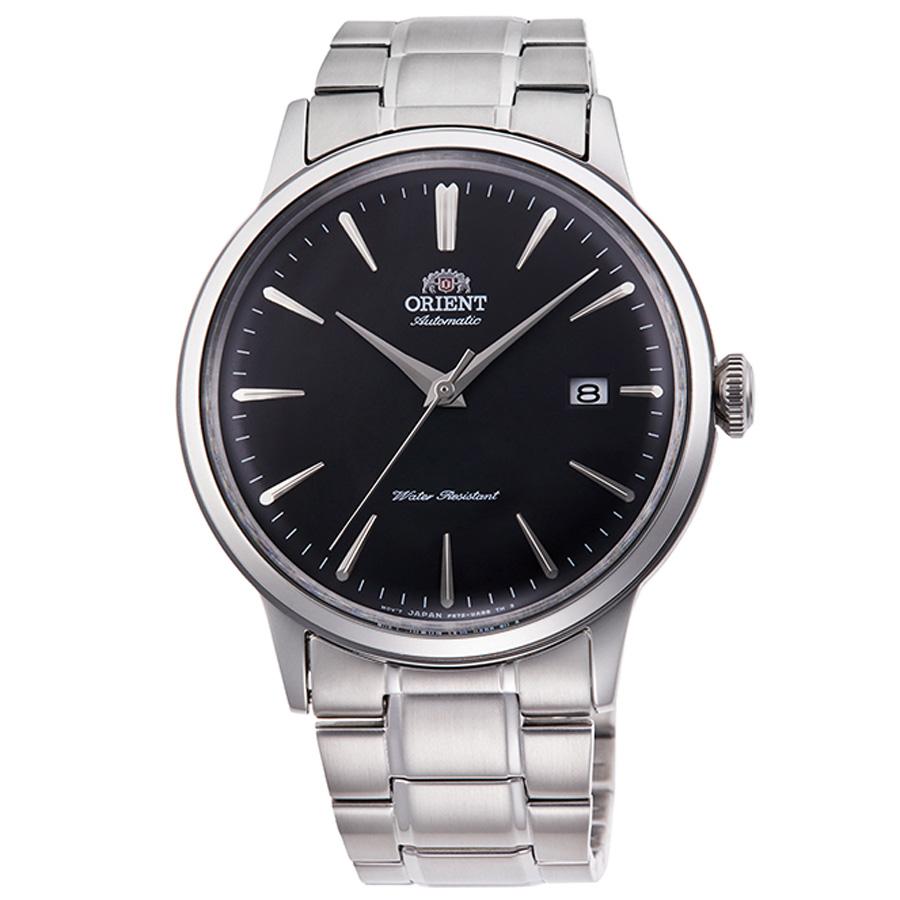 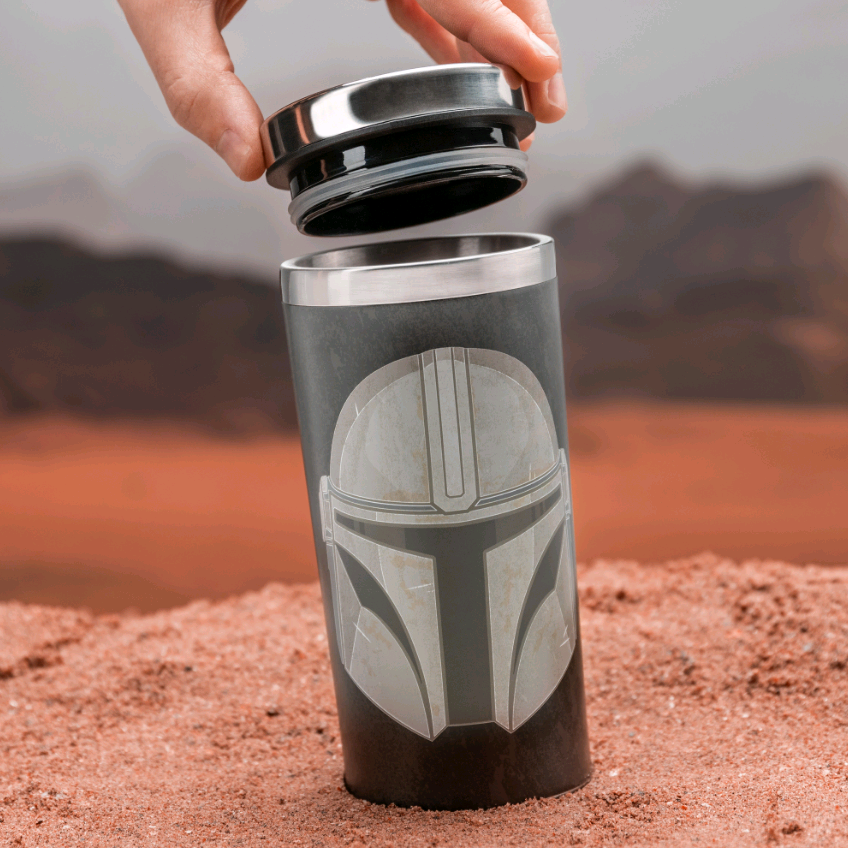 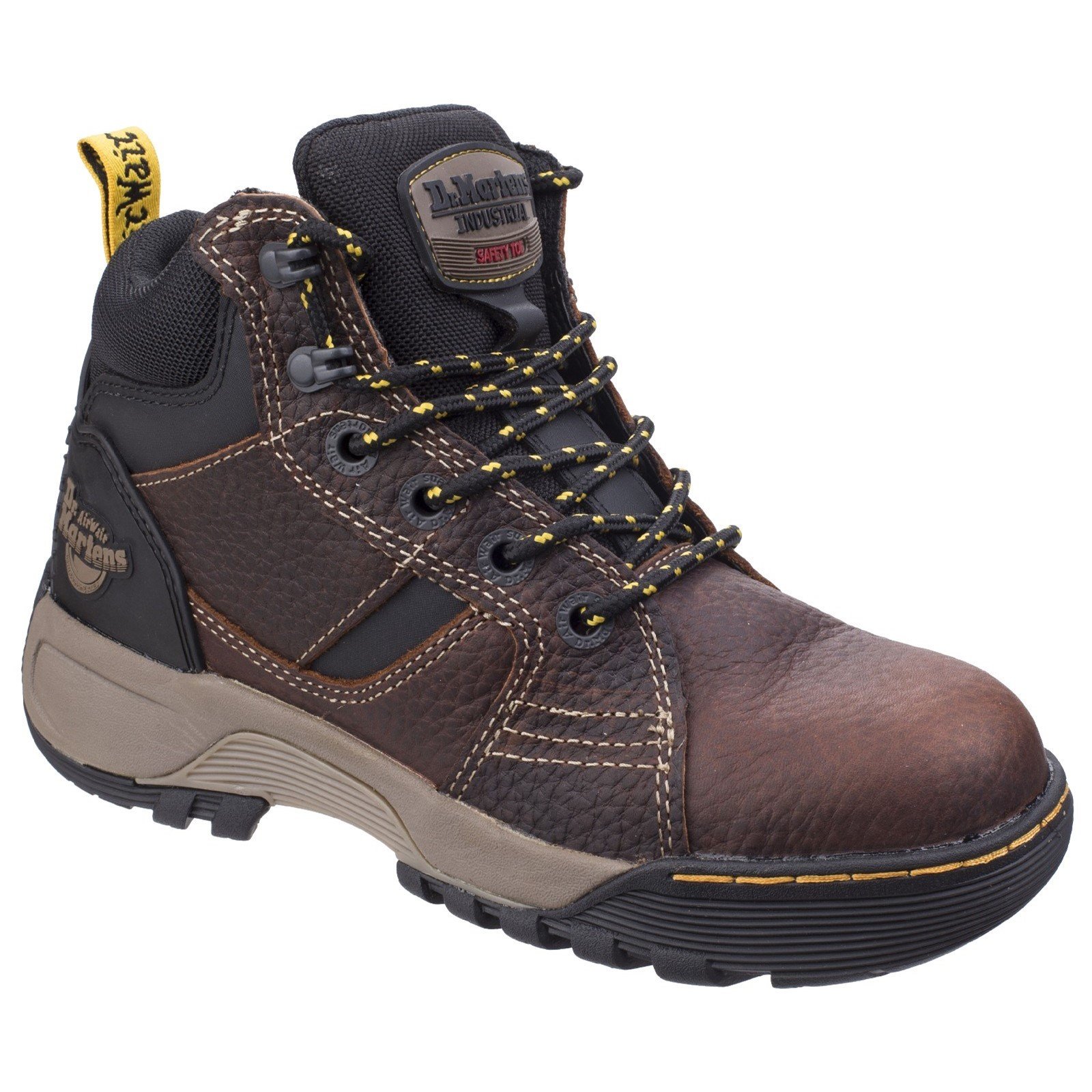 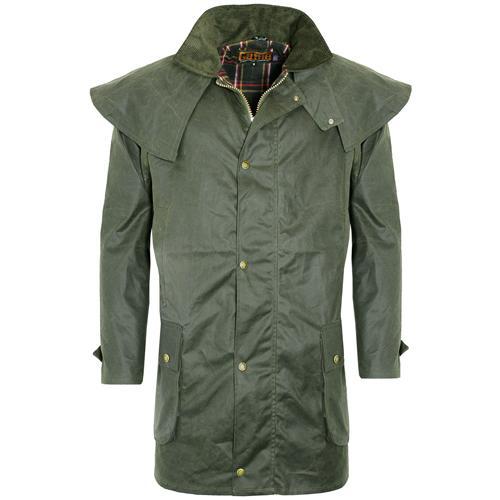 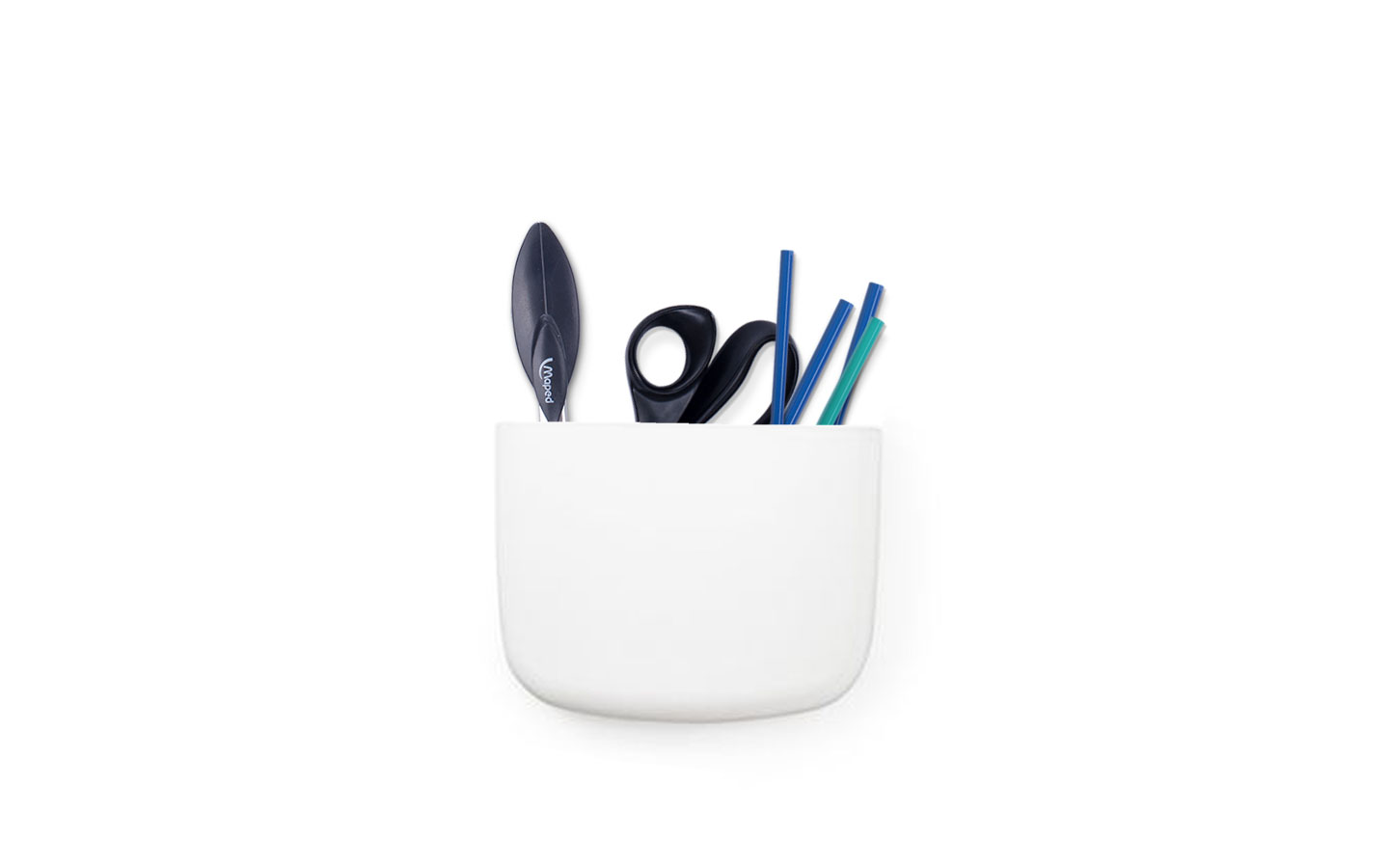