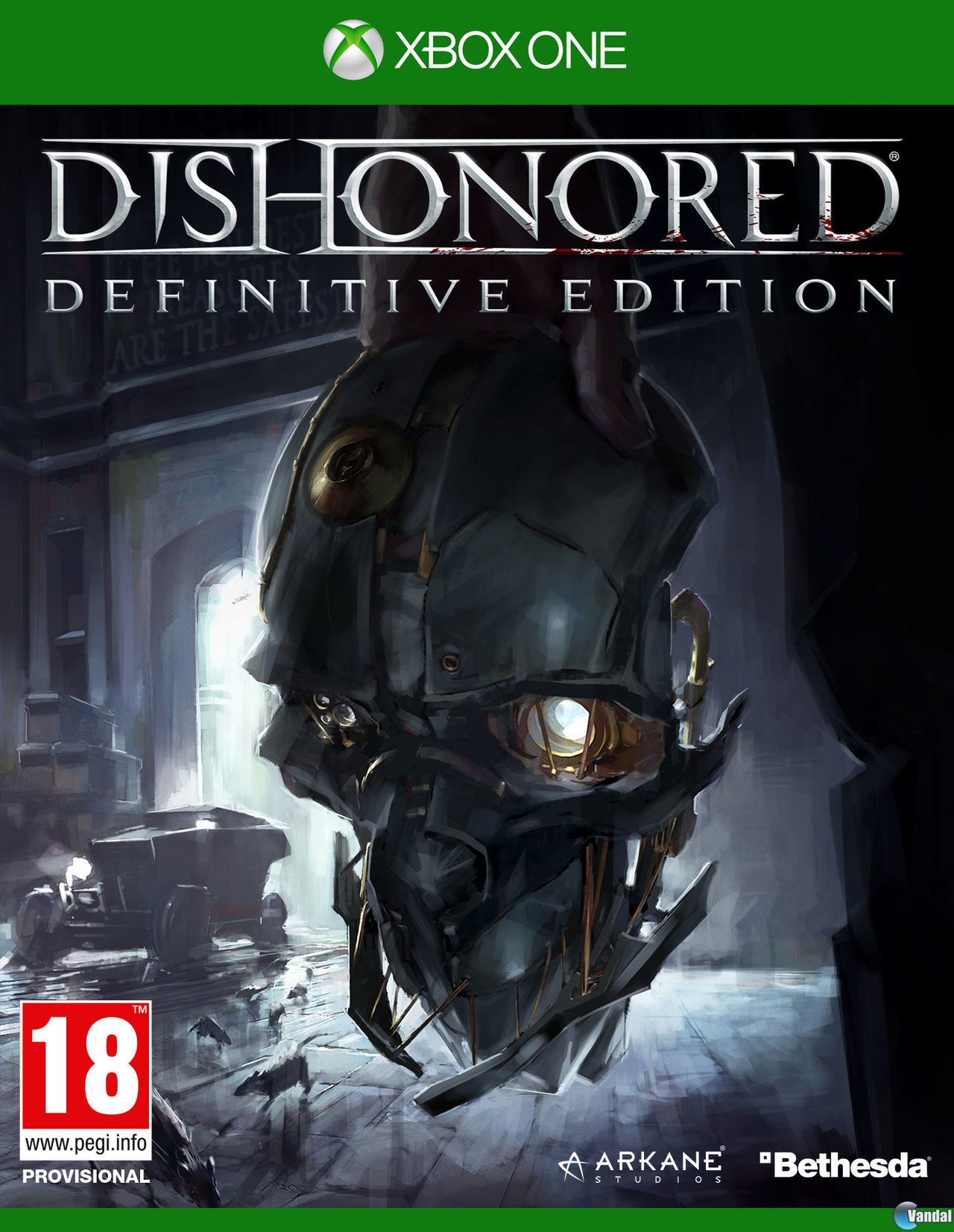 Arkane Studios' 2012 Game of the Year, Dishonored, and all of its additional content - Dunwall City Trials, The Knife of Dunwall, The Brigmore Witches and Void Walker’s Arsenal – come to PlayStation 4 and Xbox One in Dishonored Definitive Edition! Experience Dishonored plus all of its additional content on the new console systems for the first time, complete with enhanced graphics that take full advantage of the powerful hardware of this generation.Content:DishonoredDishonored – the recipient of over 100 Game of the Year awards – is an immersive first-person action game that casts you as a supernatural assassin driven by revenge. With Dishonored’s flexible combat system, creatively eliminate your targets as you combine the supernatural abilities, weapons and unusual gadgets at your disposal. Pursue your enemies under the cover of darkness or ruthlessly attack them head on with weapons drawn. The outcome of each mission plays out based on the choices you make.The Knife of DunwallIn The Knife of Dunwall, take on the role of Daud, the legendary assassin who killed the Empress. After assassinating the Empress, and forever changing the fate of Dunwall, you embark on a search for redemption. Gain access to Daud’s new weapons, gadgets and supernatural abilities as you traverse through parts of Dunwall yet unseen, including the city’s whaling center, Rothwild Slaughterhouse, and the heavily guarded Legal District.The Brigmore WitchesContinue your journey as the legendary assassin, Daud, in The Brigmore Witches. This conclusion to Daud’s story will put you at odds with warring gang factions and the dangerous Brigmore witch coven. Journey through undiscovered locales within Dunwall, including Drapers Ward and the Brigmore Manor, where you will be met with supernatural forces that test the limits of your new weapons and abilities.Dunwall City TrialsIn Dunwall City Trials, experience Dishonored’s flexible combat system, stealth gameplay, and distinct settings in a whole new way as you make your way through 10 distinct maps that feature a variety of challenges. Put your stealth, combat and mobility skills to the test as you clear demanding objectives, unlock new achievements and secrets, and climb up the global online leaderboards.Void Walker’s ArsenalWith the Void Walker’s Arsenal add-on pack, gain access to four content bundles previously available only through pre-ordering Dishonored. These bundles offer unique character bonuses, additional bone charm slots and more. 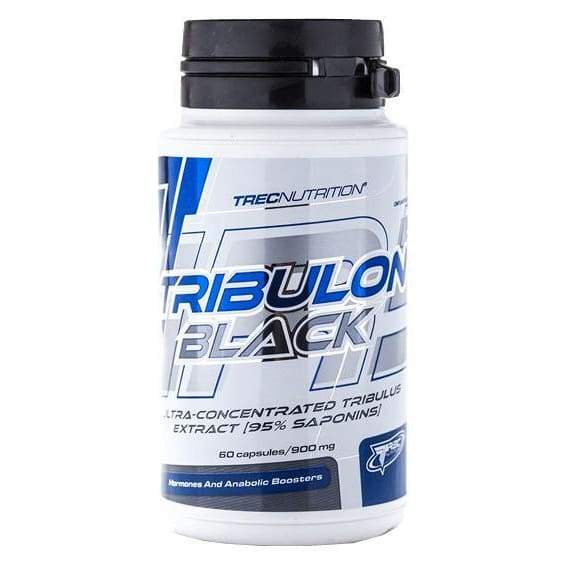 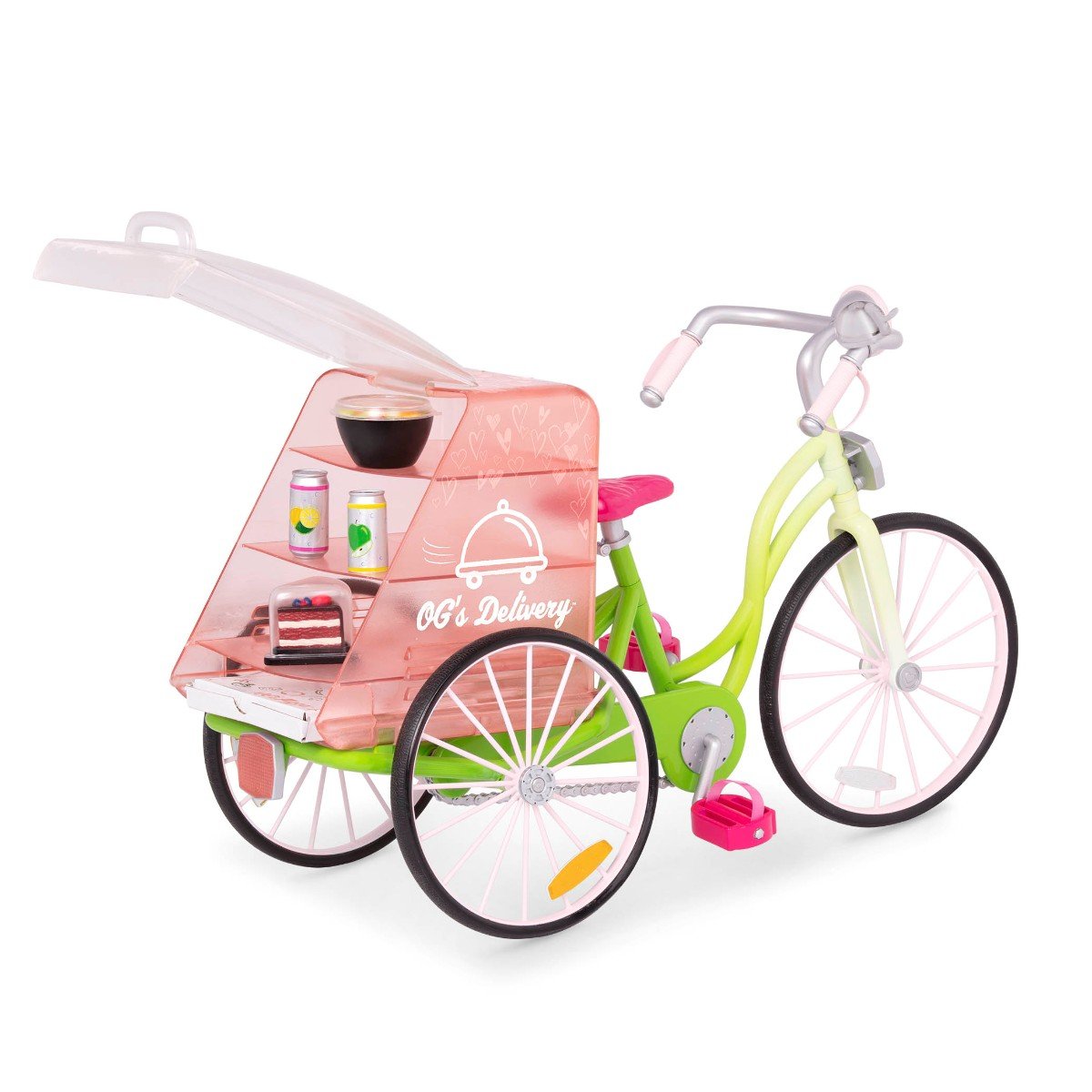 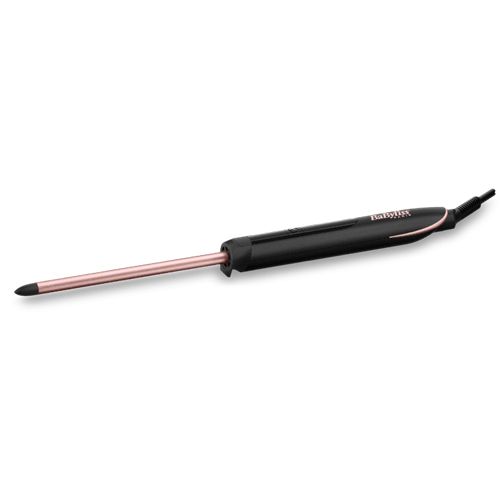 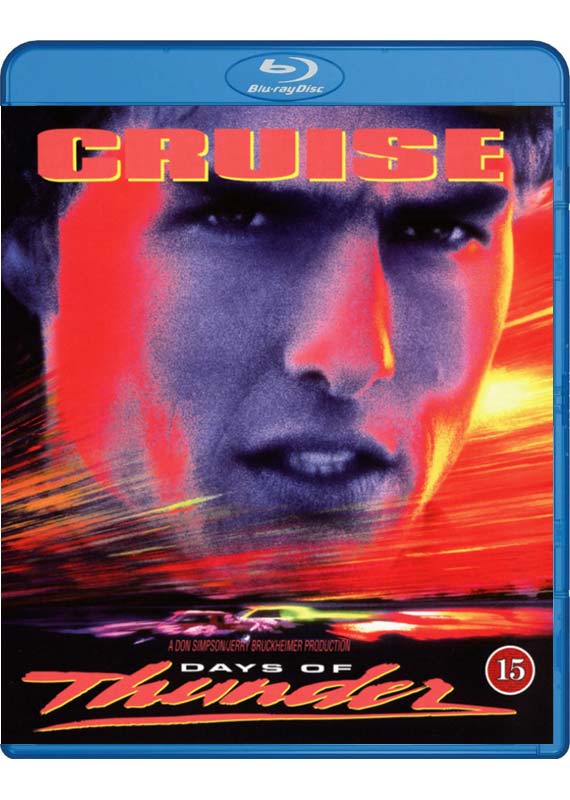 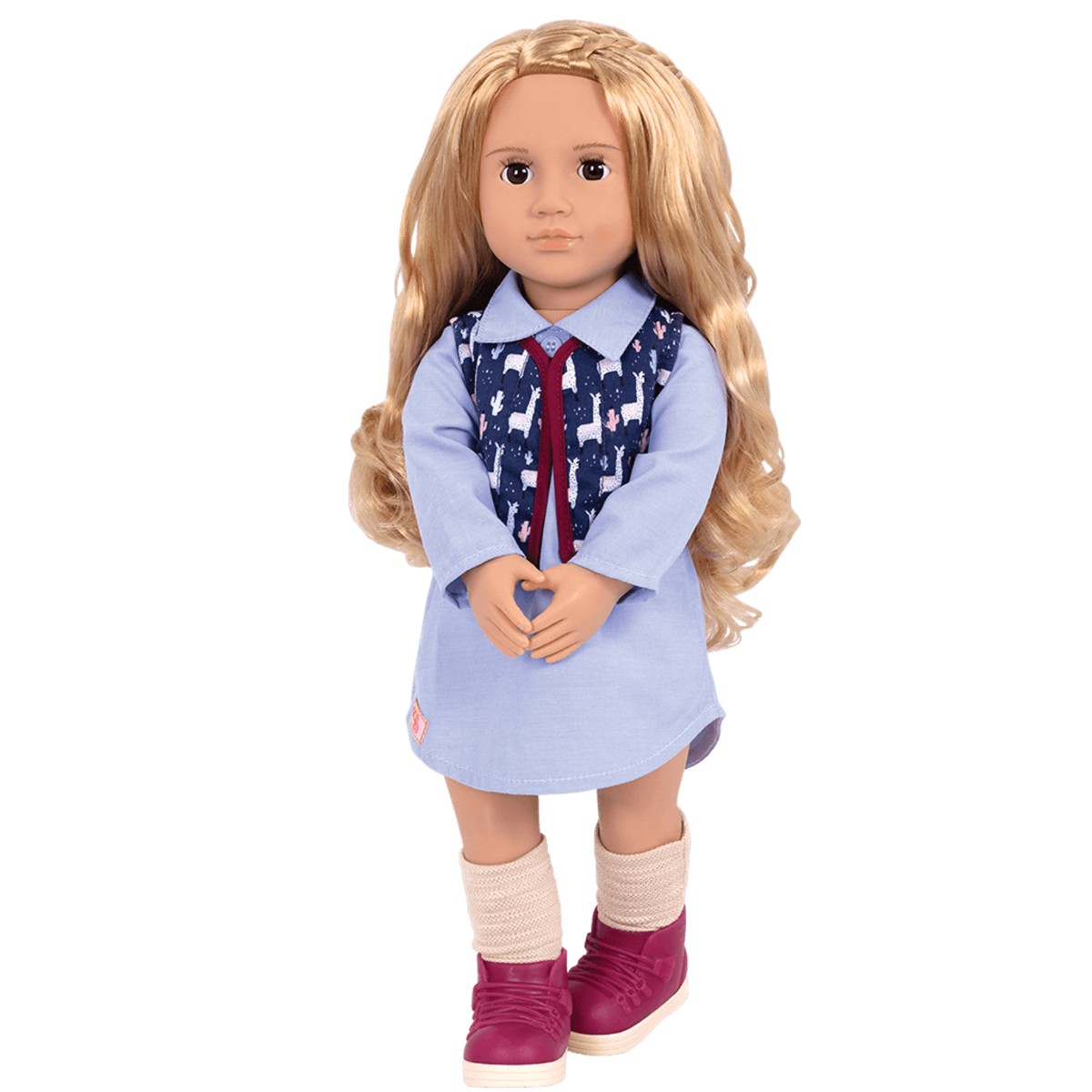 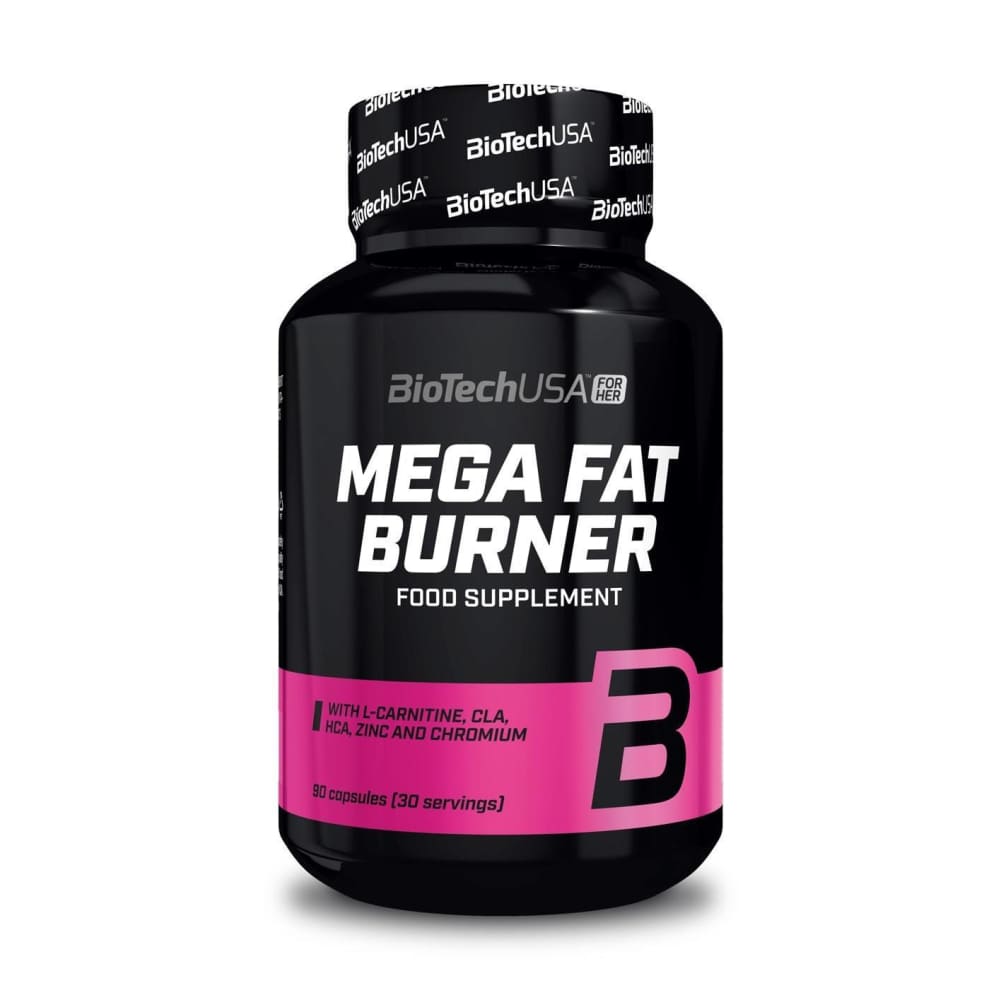 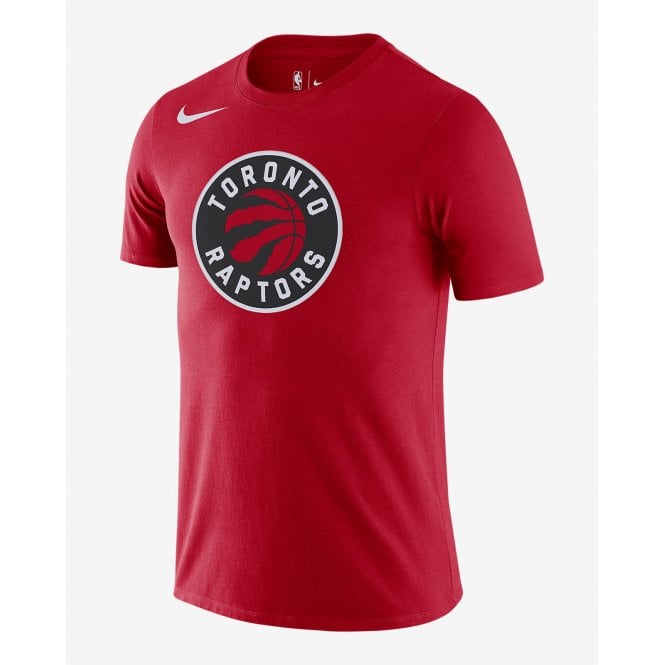 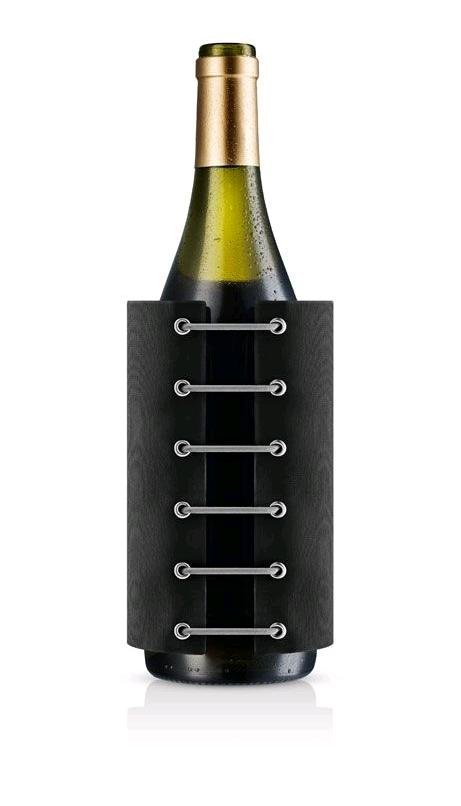