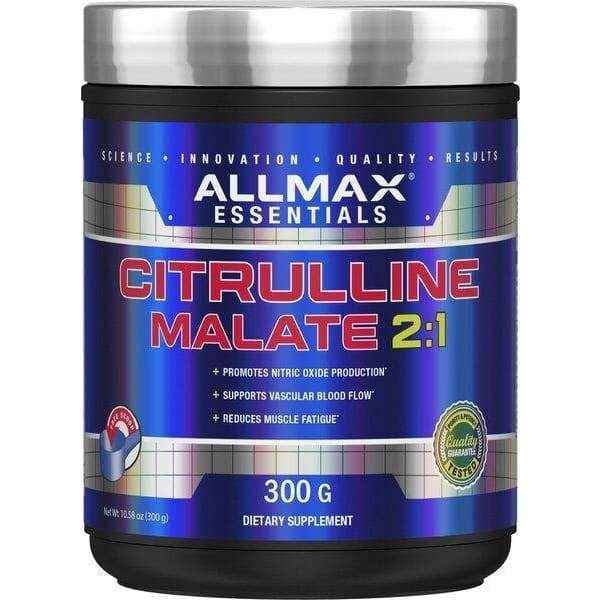 CITRULLINE MALATE improves training intensity, endurance and speed of recovery. It performs this through 5 main functions: Increases blood Arginine levels (gram for gram at double the level of Arginine). Increases endothelial Nitric Oxide (NO) levels thereby improving vascular function and blood flow. Improves kidney bicarbonate reabsorption providing a powerful buffer against increasing muscle acidification during intense training. Detoxifies fatigued muscle tissue by removing ammonia (a toxin that can increase 3-fold during intense training). Rapidly replenishes PCr (phospho-creatine) stores, PCr is a key storage of energy muscles tap into. Aside from assisting with delivery and absorption, the Malate has a critical function in the TCA (or Krebs) cycle that produces energy within the mitochondria. Specific research has shown a 34% increase in the rate of oxidative ATP, 20% increase in post-exercise phosphocreatine recovery and significant reduction in the sensation of fatigue. Increases growth hormone Optimizes BCAA utilization during workouts Elevates muscle protein and creatine synthesis Improves recovery Why Choose Citrulline Malate 2:1? The fact is that most of the research on performance enhancement has been done on Citrulline Malate not just Citrulline on its own. Together with Malate, Citrulline has enhanced stability as a molecule and Malate has been shown in research to have the ability to play a role in Nitric Oxide production. Malate plays a key role in the TCA (or Tricyclic Acid) cycle (also known as the Krebs Cycle) that produces energy in the body. While it is true that Citrulline is the true “driver” of the two and that Malate is more prevalent in the body, so Citrulline Malate 2:1 provides the best of both worlds, stability and effectiveness. 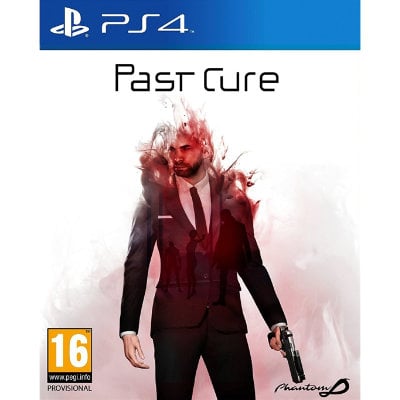 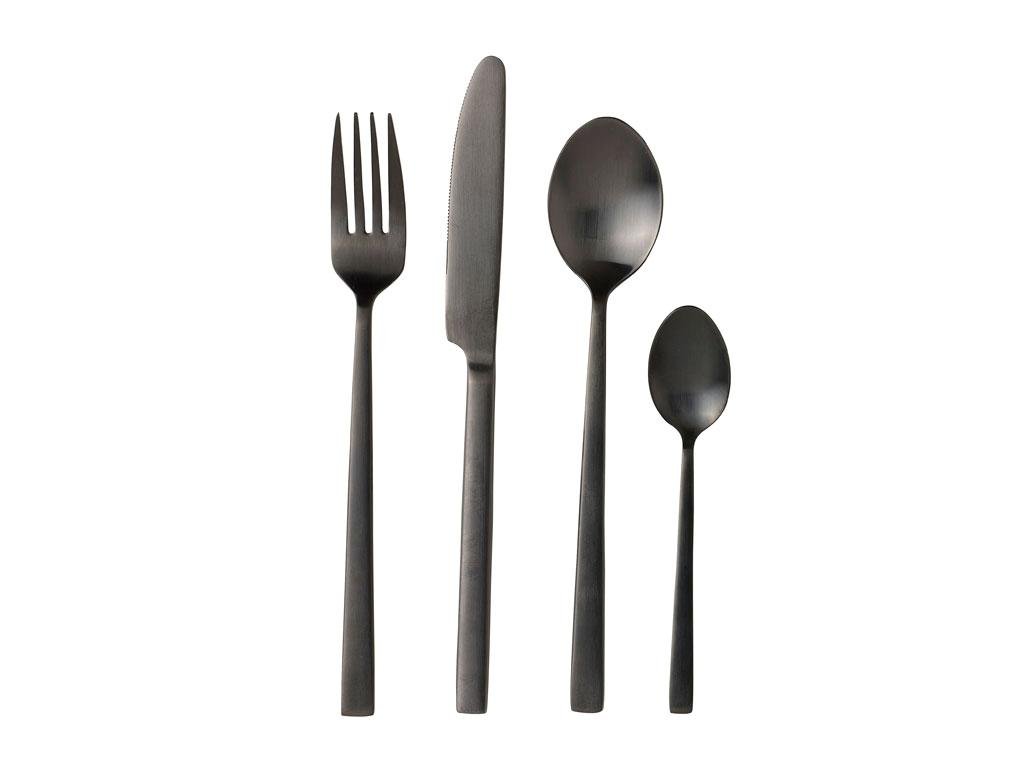 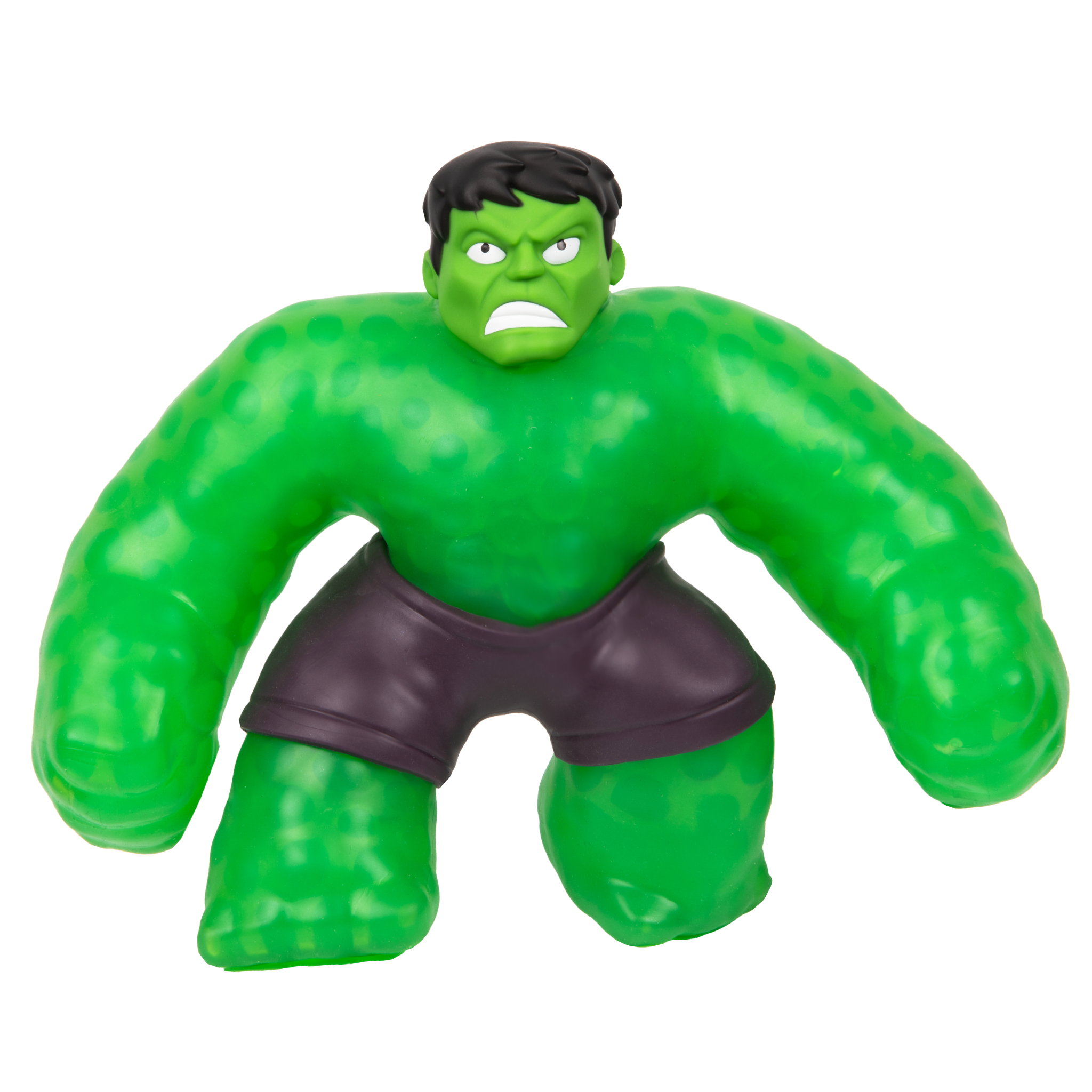 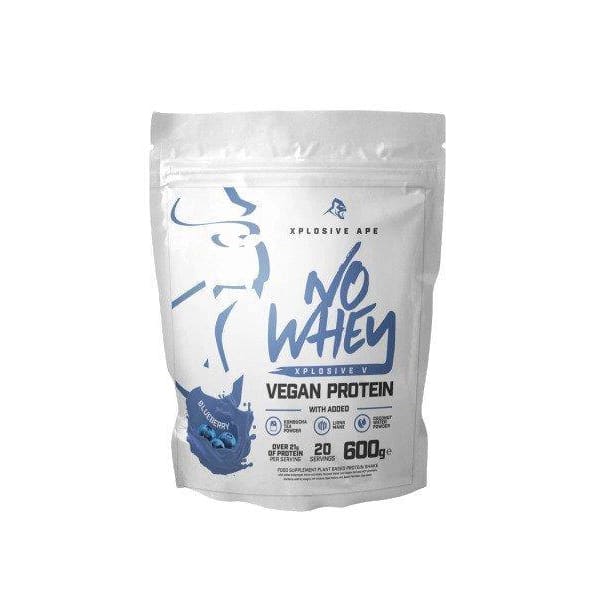 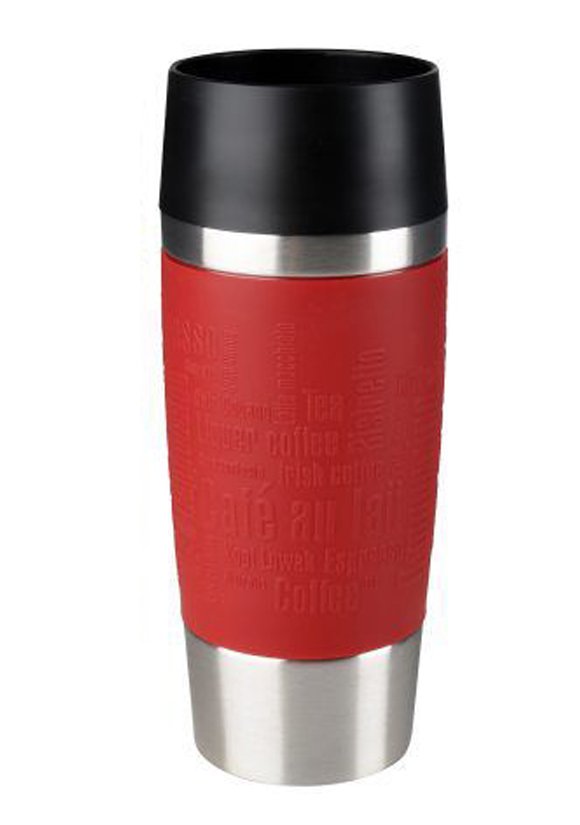 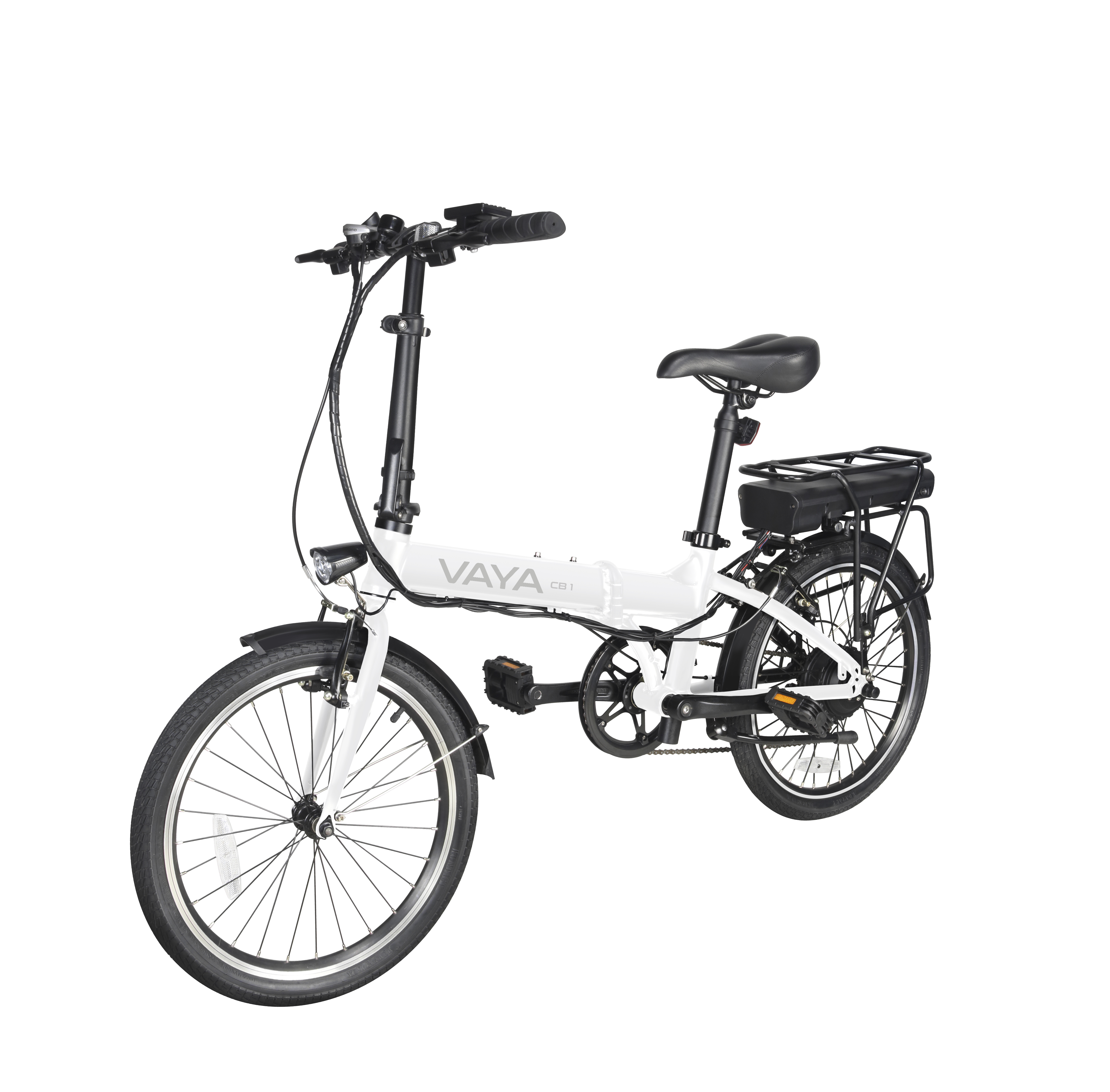 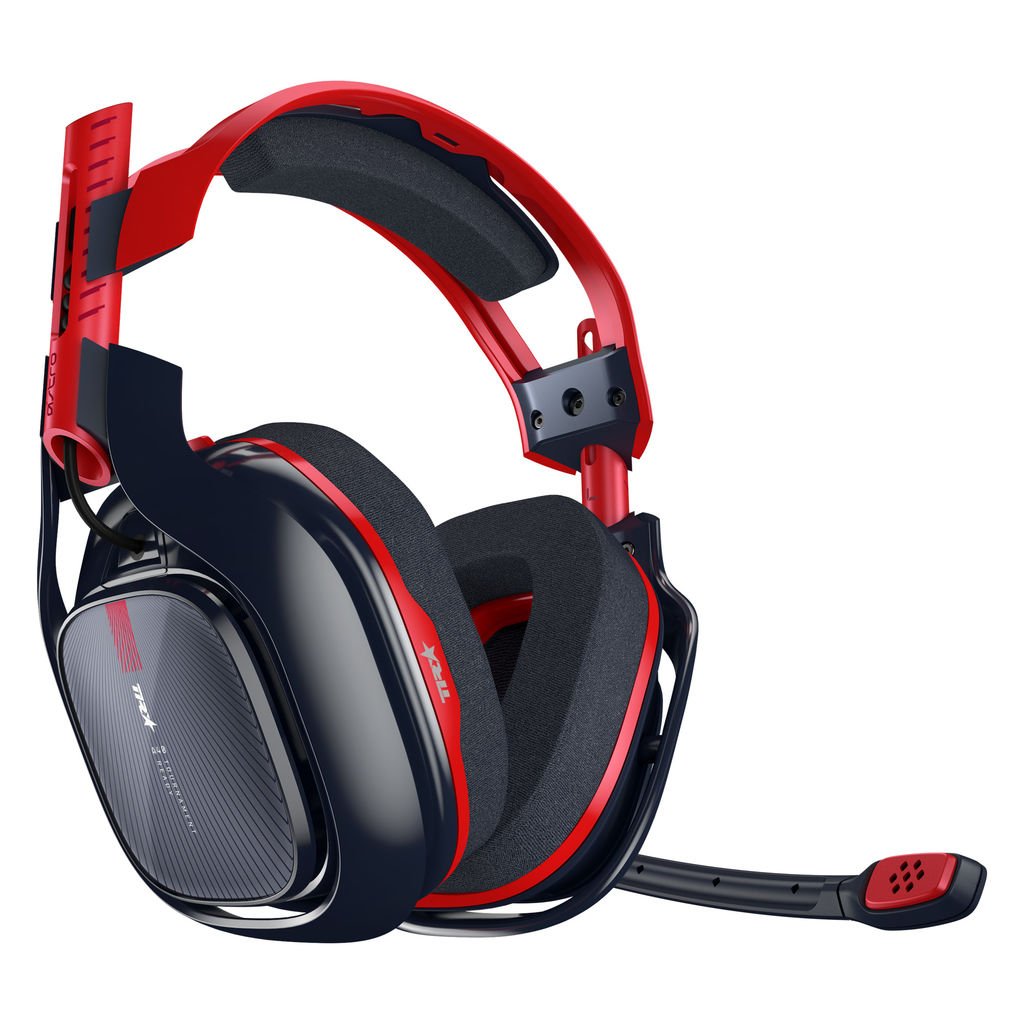 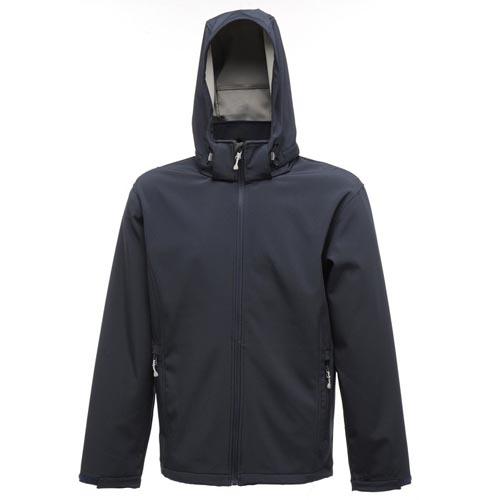 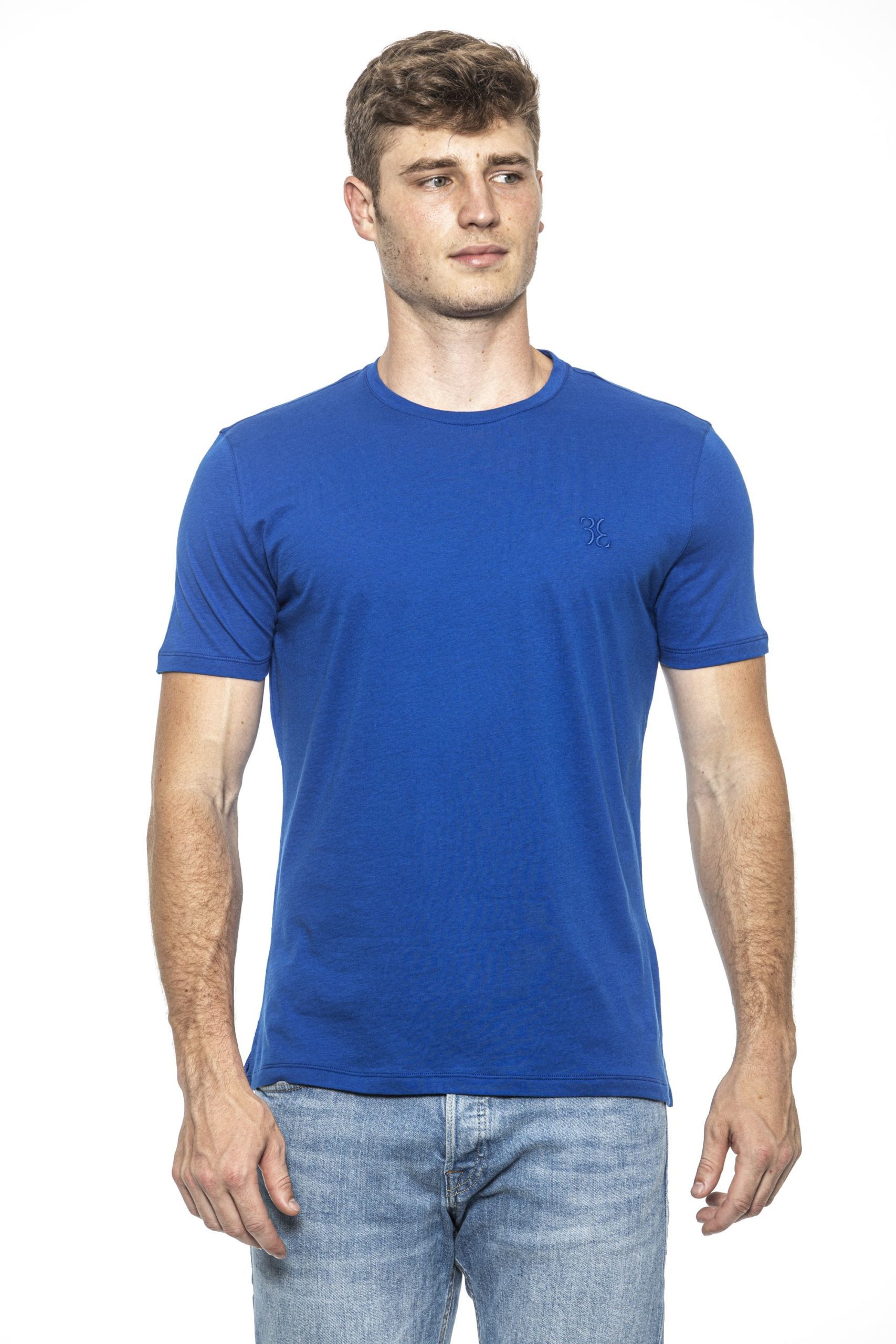 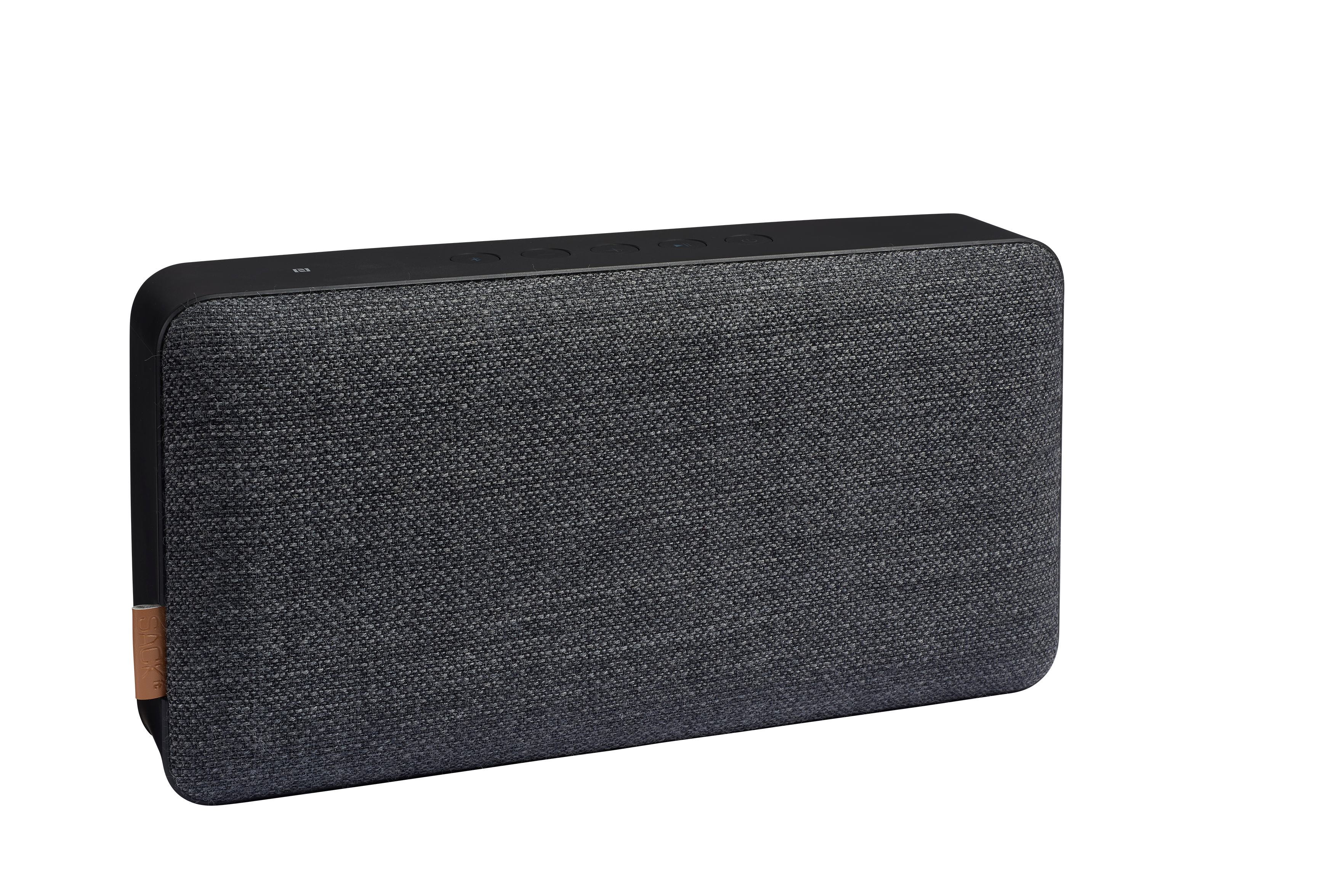