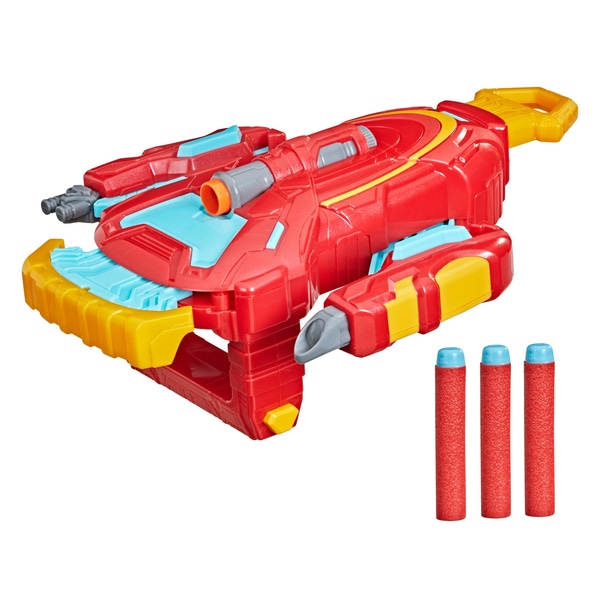 Iron Man’s Mech Strike Gauntlet expands at the pull of a handle and blasts NERF projectiles to defeat evil! With Marvel, anyone can imagine battling alongside their favourite heroes and defending the world against evil villains. With countless characters and an 80-year history, Marvel lets children and fans alike imagine using their powers for good among the ranks of classic Marvel heroes and villains.Mechs assemble! Marvel super heroes-in-training can get ready for big mechanical action! Get in on the armoured fun with Avengers Mech Strike figures and gear. Each Mech Strikeshot blaster is inspired by a different character from the Marvel Universe. With Mech Strike gear, children can imagine epic action inspired by their favourite Marvel character. (Each sold separately. Subject to availability).Contents: A Gauntlet and 3 ProjectilesAvengers super heroes need the latest powerful weapons to defend against intergalactic attacksThis Iron Man Strikeshot Gauntlet is engineered by the Avengers’ most brilliant mindsMech Strike one: activate! Mech Strike two: fire NERF Dart and strike the overwhelming threat! Reload and repeat!Armour-activation is the planet’s last hope against seemingly insurmountable oddsWill these enhanced Mech Strike tools be enough to save the day?Be on the lookout for other Marvel Avengers action figures and gear to imagine the brave heroes defending the world from evil villains! (Each sold separately. Subject to availability.) 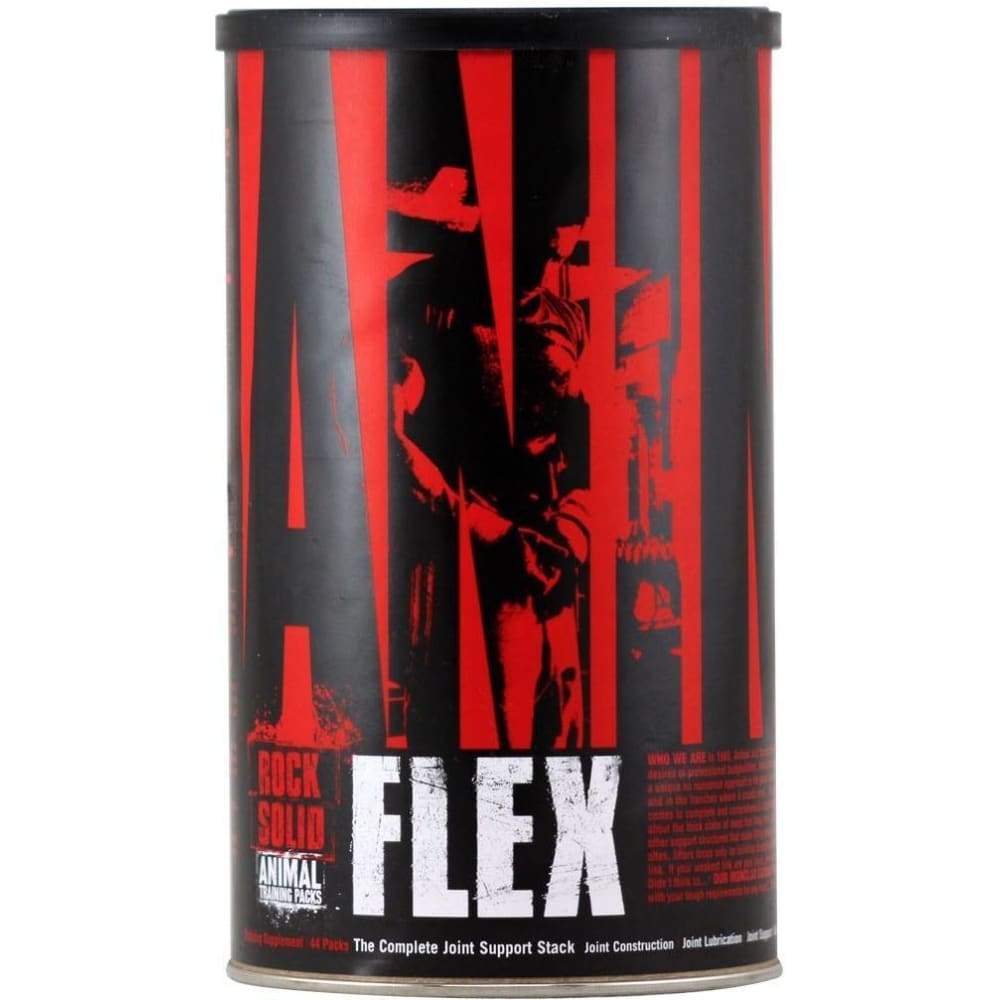 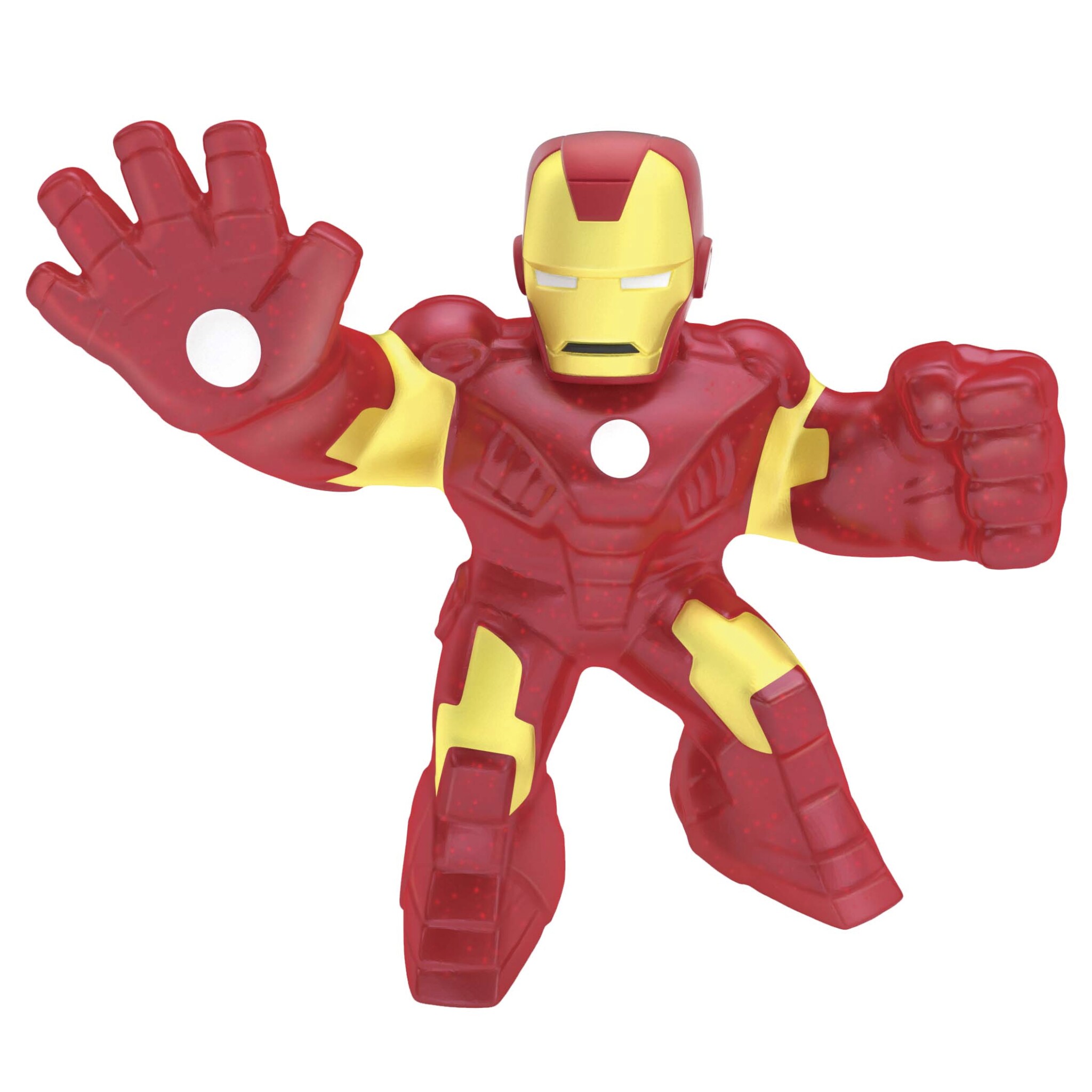 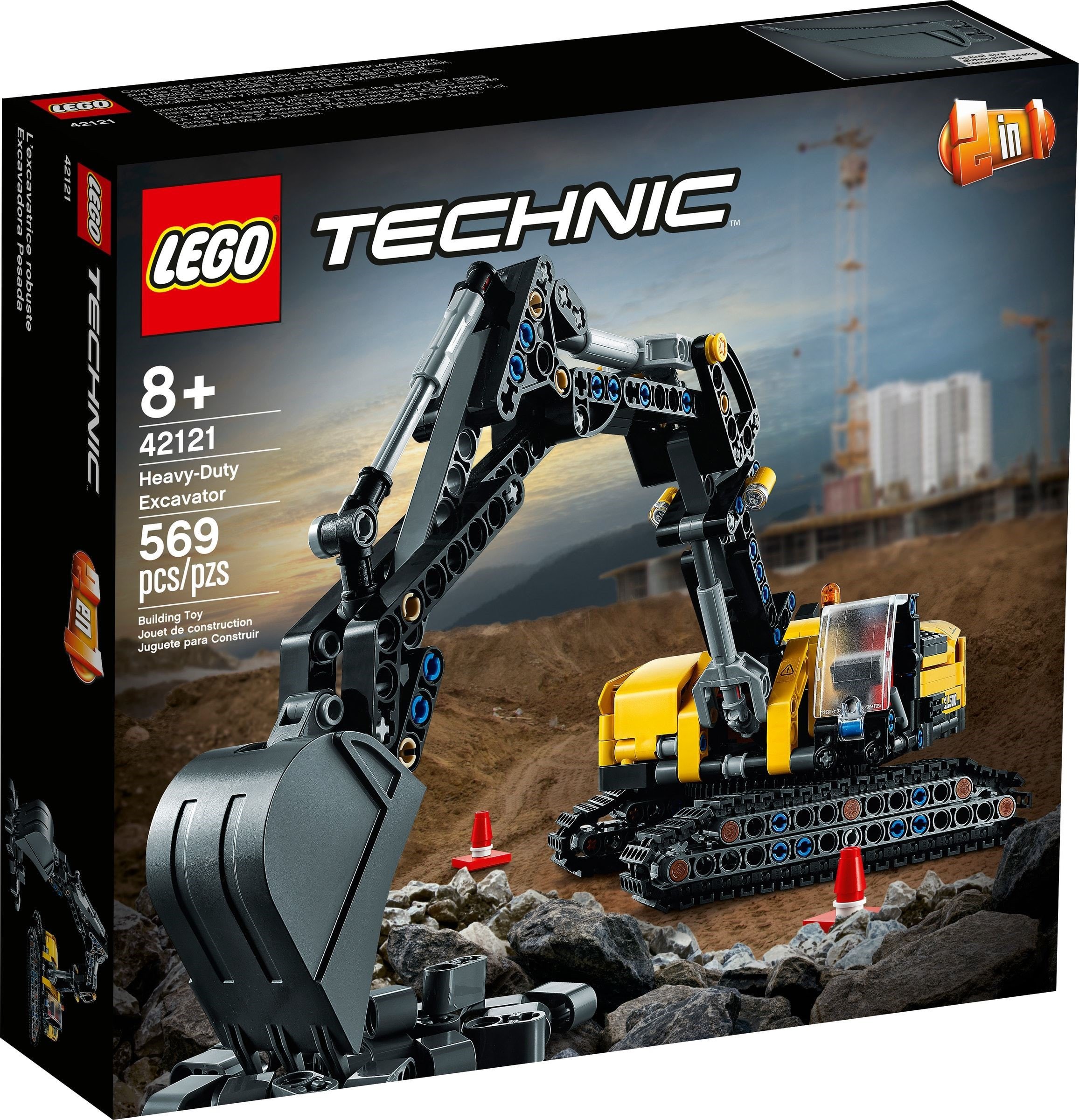 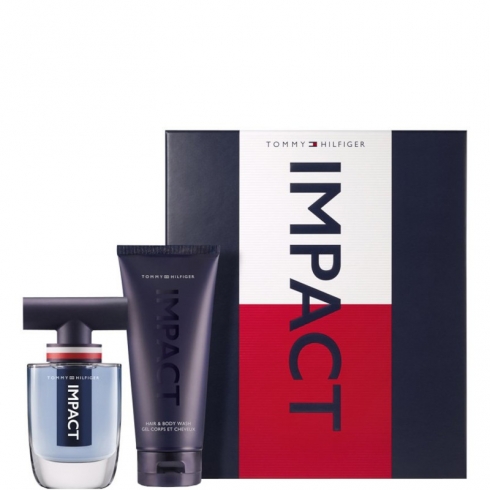 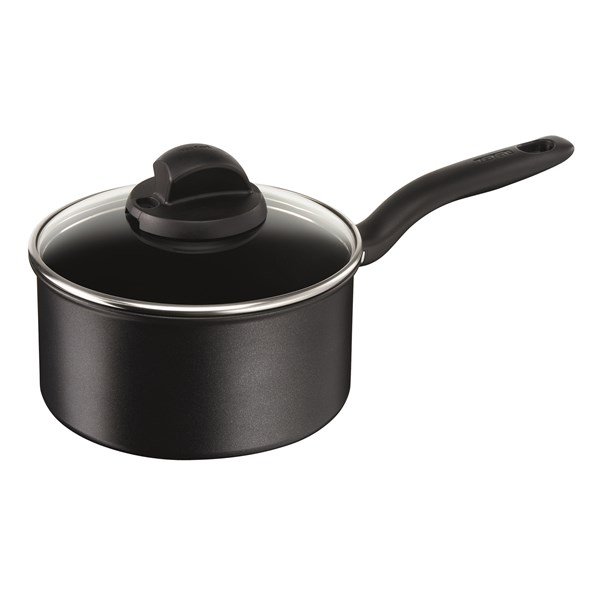 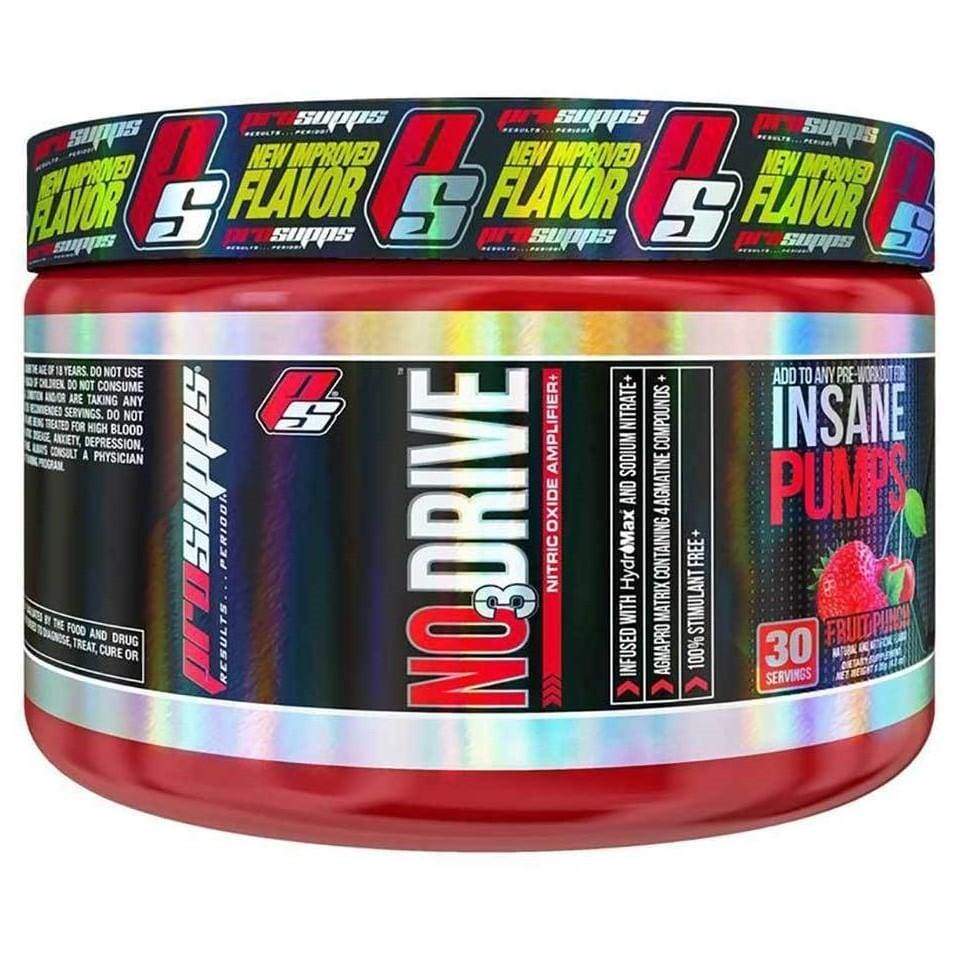 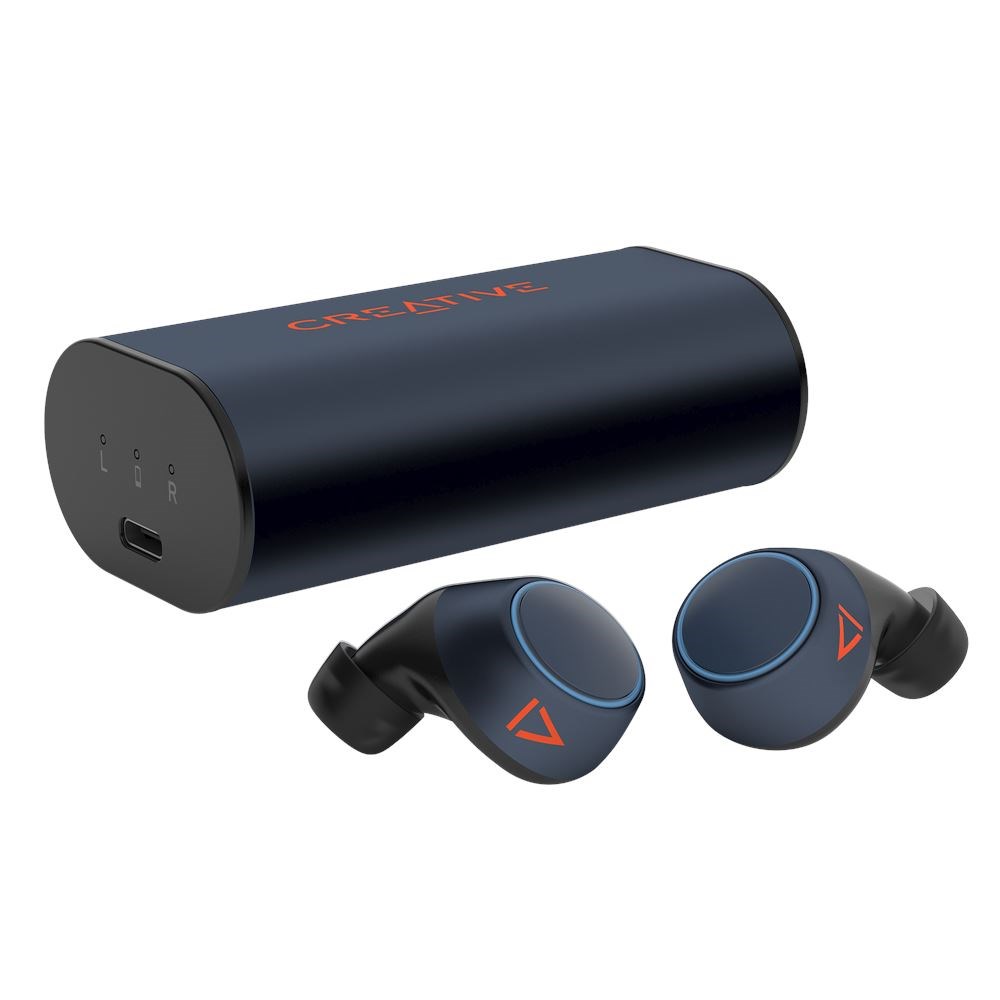 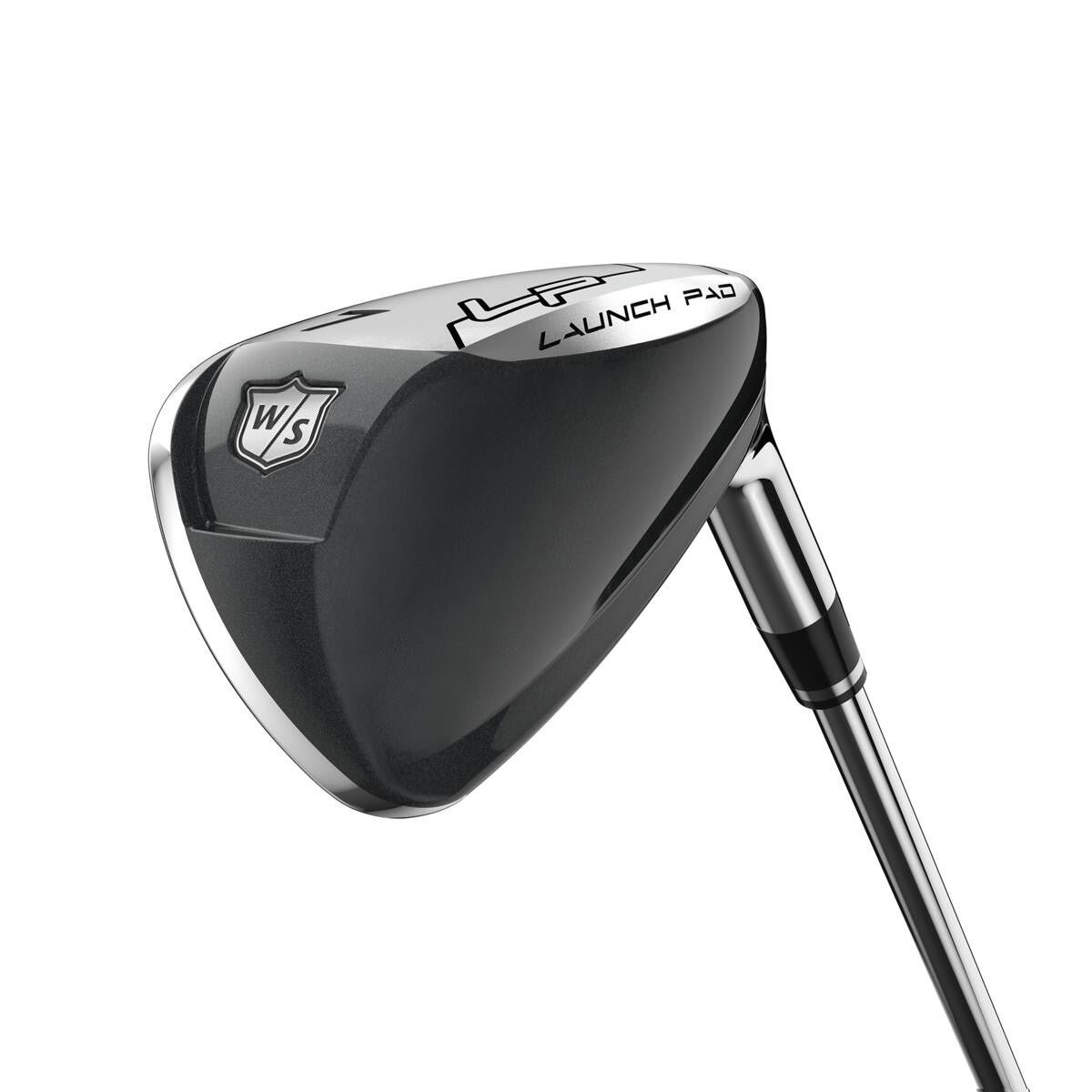 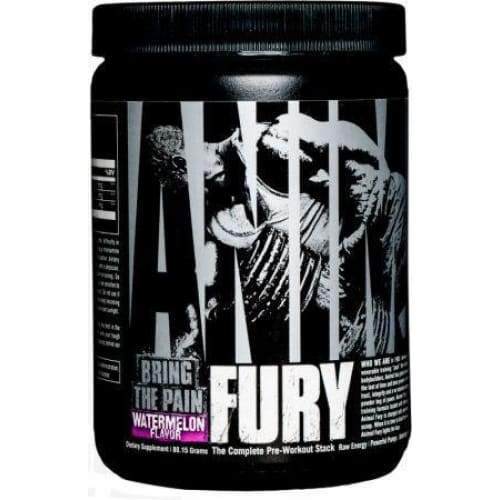 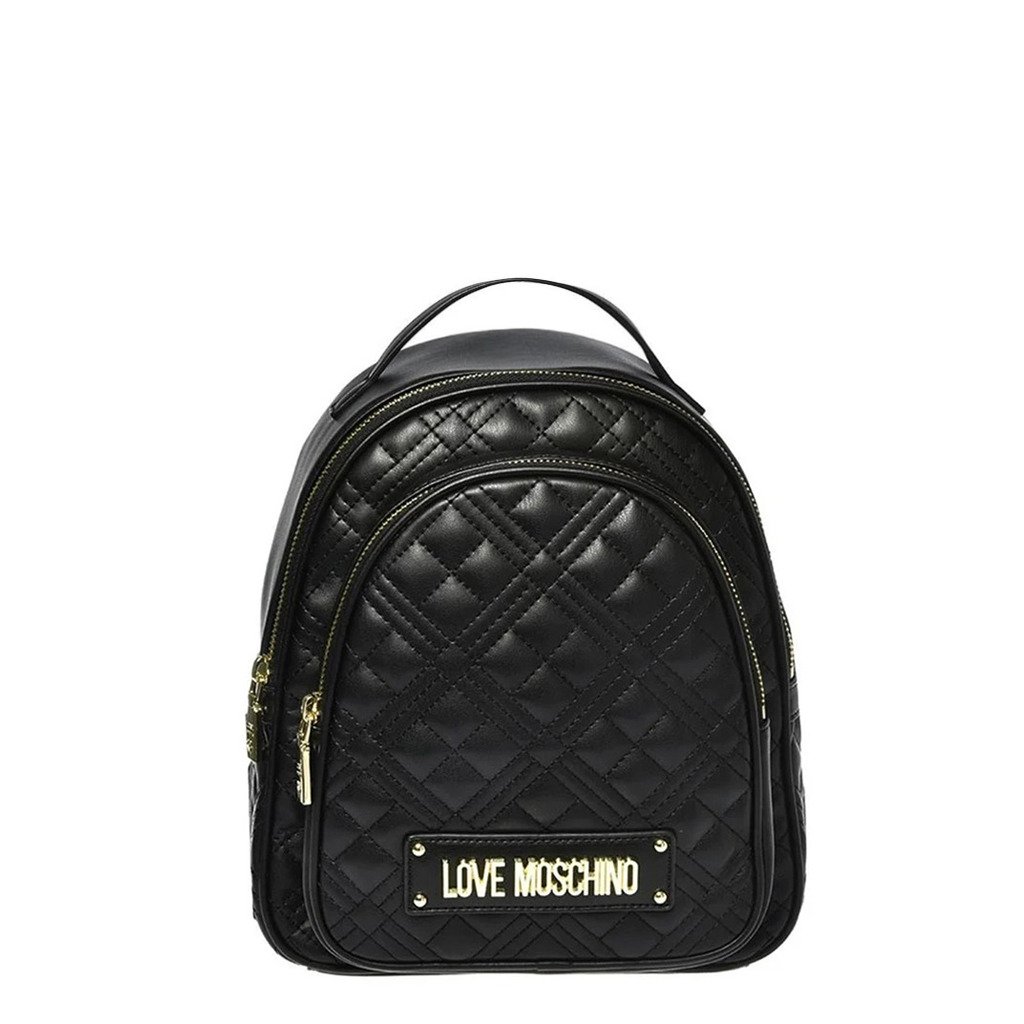 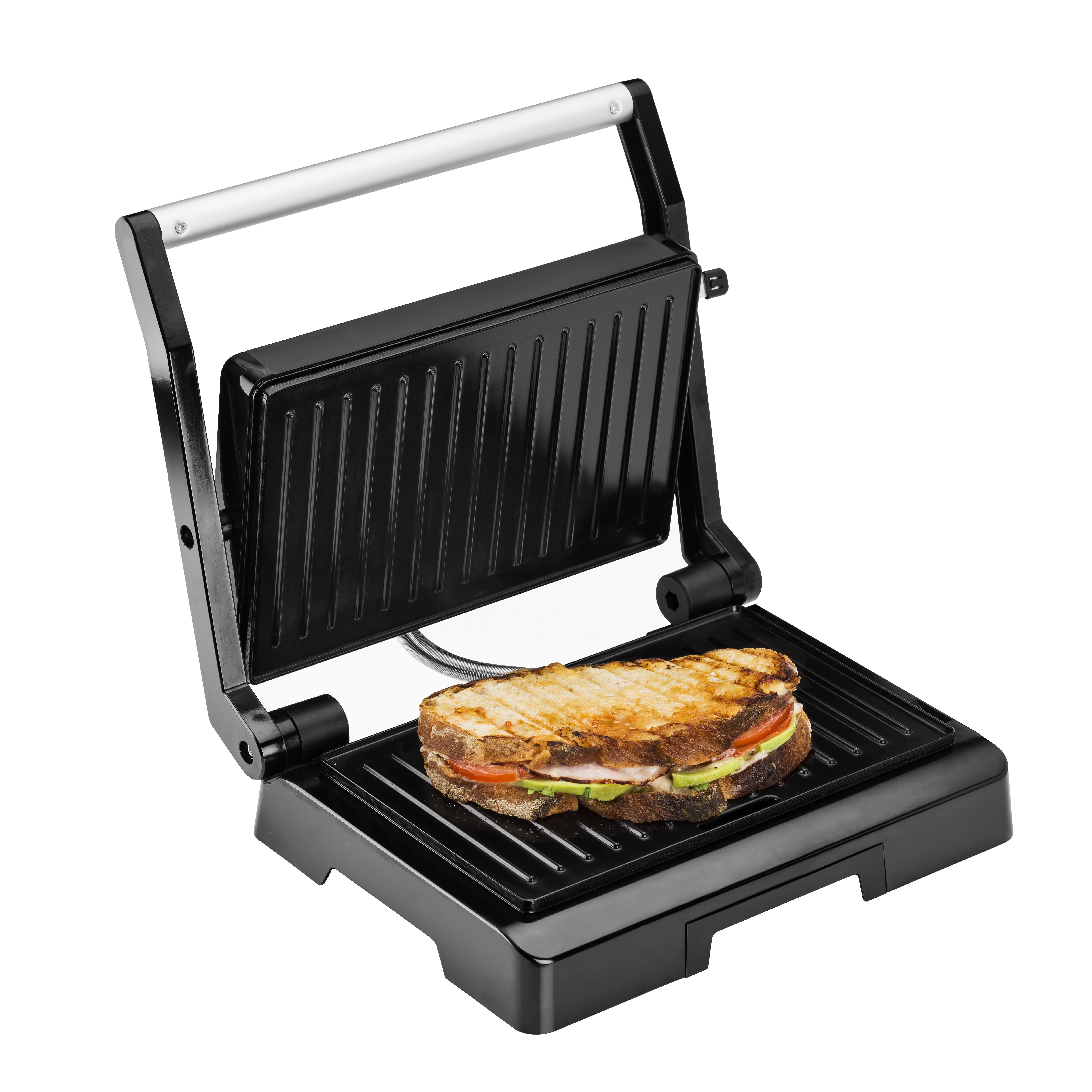