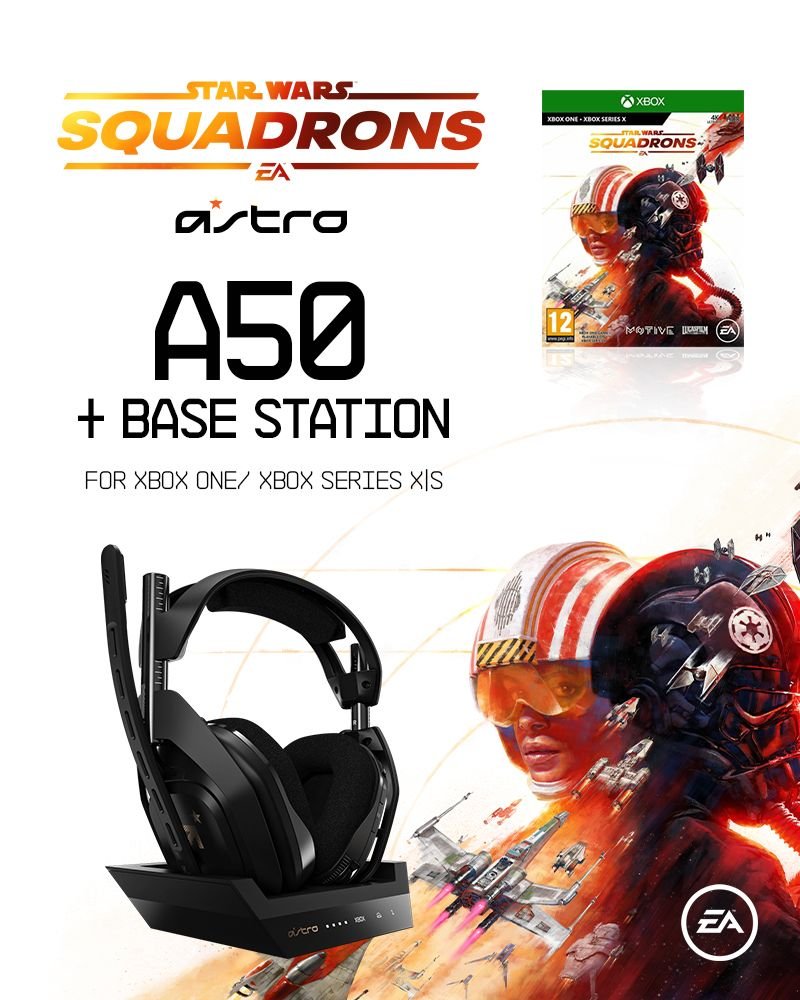 The ASTRO Gaming A50 Wireless + Base Station is the studio’s flagship audio product and one of the most technologically advanced gaming headsets available today. Designed to provide a seamless wireless experience in multi-use environments, the ASTRO A50 is equally adept delivering audiophile-grade performance while gaming, watching movies or listening to music. Originally introduced in 2012, the fourth generation ASTRO A50 continues to innovate with a highly streamlined and tightly integrated audio experience free from the tangle of wires.● NEW AS● NEW ASTRO Audio V2 – Professionally tuned, ASTRO Audio V2 delivers audiophile-grade performance and spatial audio fidelity, whether gaming, live streaming, watching movies or listening to music.● NEW Dolby® Atmos – The ASTRO A50 features Dolby® Atmos, the latest in immersive spatial audio technology, allowing sounds to move naturally in three-dimensional space. For Xbox One and PC. Dolby® Audio is featured on the PlayStation 4.● NEW ASTRO Base Station – Redesigned with a smaller form factor, increased wireless range, better connectivity, and an improved charging and docking experience. The ASTRO Base Station also provides automatic headset pairing, battery status, and Dolby® On/Off indication. Connectivity includes TOSLink (optical) pass-through and AUX input/output for convenient audio capturing and livestreaming.● Low-Latency Wireless – The ASTRO A50 features technology that provides secure wireless connectivity between the A50 headset and ASTRO Base Station transmitter. This helps eliminate interference from other wireless devices and keeps audio output in-sync with video sources. ● Battery Life and Auto Power – Play for extended periods with 15+ hours of battery life. Auto On/Off conserves battery when not in use and awakes from Sleep Mode once the A50 is picked up.Master the art of starfighter combat in the authentic piloting experience Star Wars™: Squadrons. Buckle up and feel the adrenaline of first-person multiplayer space dogfights alongside your squadron. Pilots who enlist will step into the cockpits of starfighters from both the New Republic and Imperial fleets and fight in strategic 5 vs. 5 space battles. Modify your starfighter and adjust the composition of your squadron to suit varying playstyles and crush the opposition. Pilots will triumph as a team and complete tactical objectives across known and never-before-seen battlefields, including the gas giant of Yavin Prime and the shattered moon of Galitan.Take control of starfighters such as the X-wing and TIE fighter. Customize loadouts and cosmetics, divert power between weapons, shields, and engines, while immersing yourself in the cockpit. In addition, players will have the option to play the entirety of the game in virtual reality on PSVR and PC!Learn what it means to be a pilot in a thrilling Star Wars single-player story set after the events of Return of the Jedi. Seen from alternating perspectives between two factions, iconic and emerging leaders on both sides are battling for the galaxy. The New Republic fights for freedom. The Empire demands order. We need you to join the galaxy’s finest. 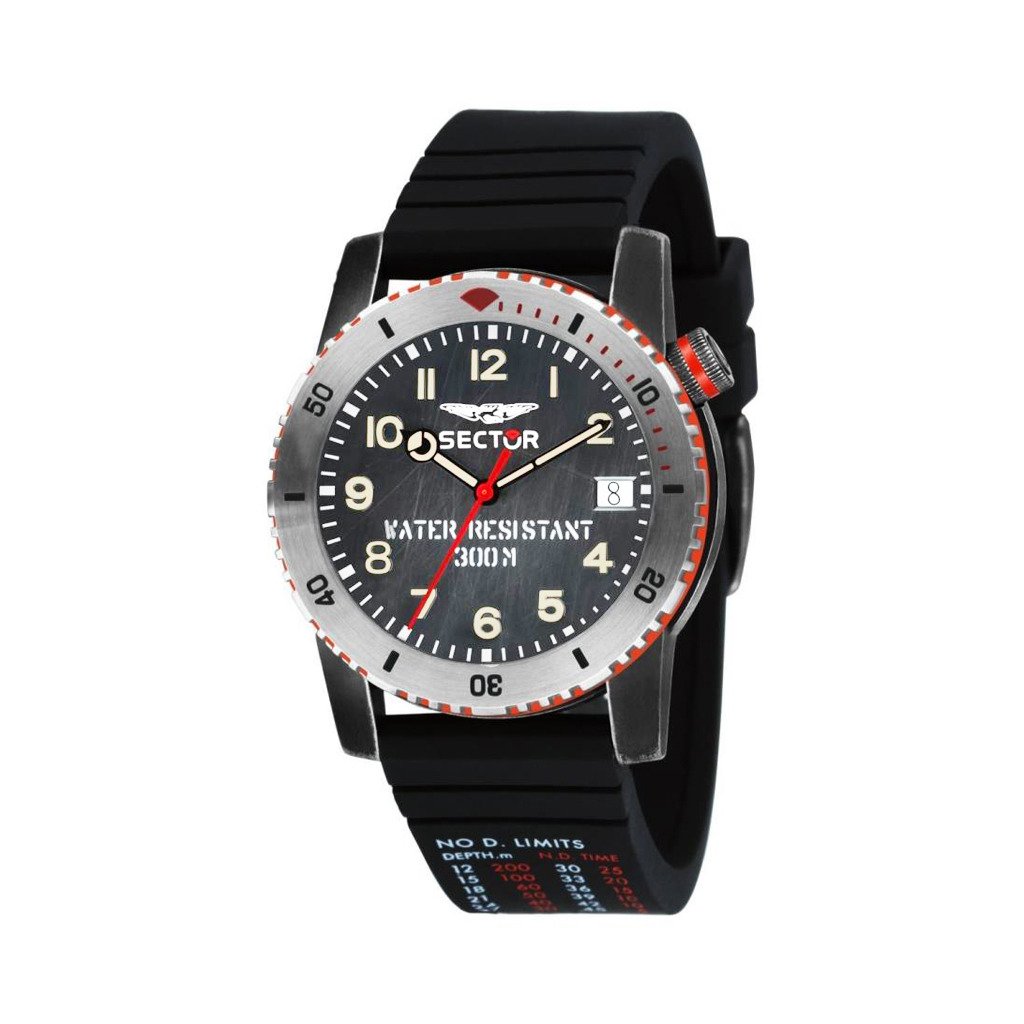 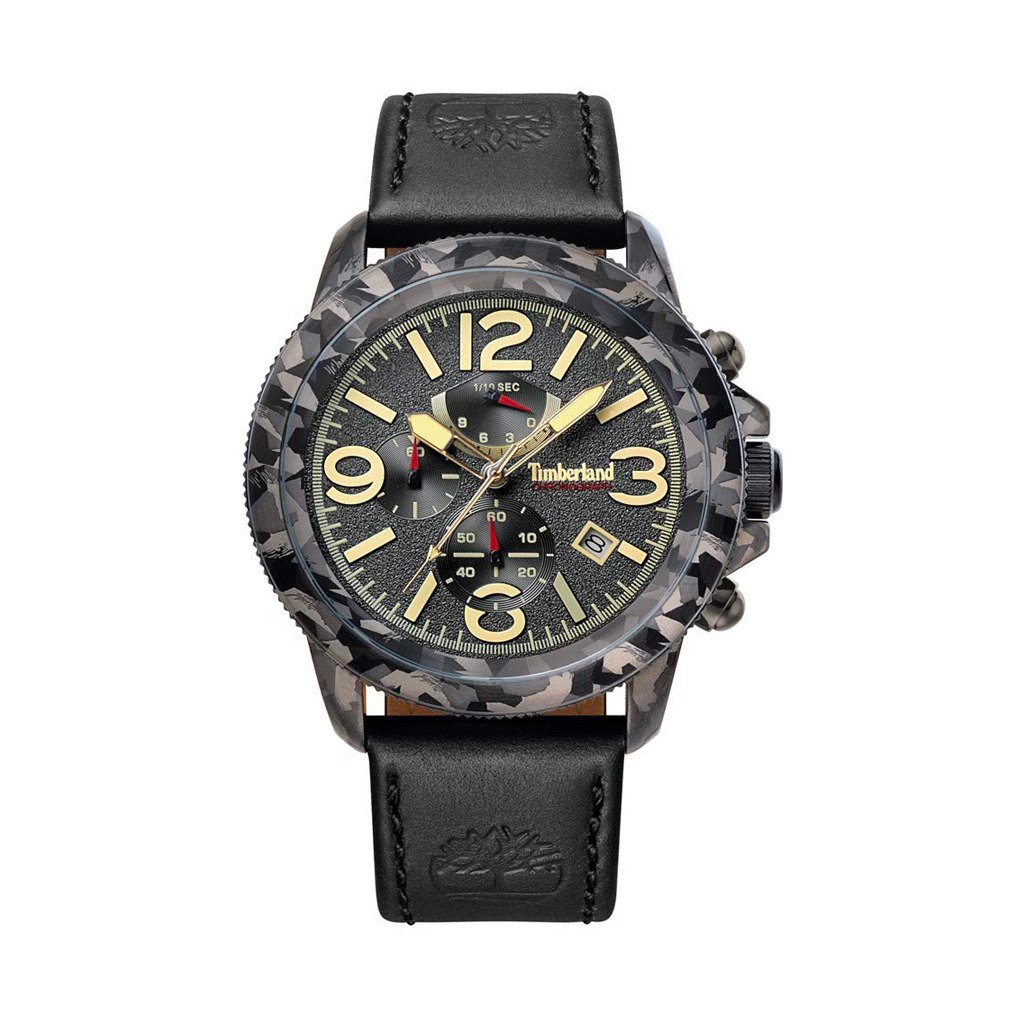 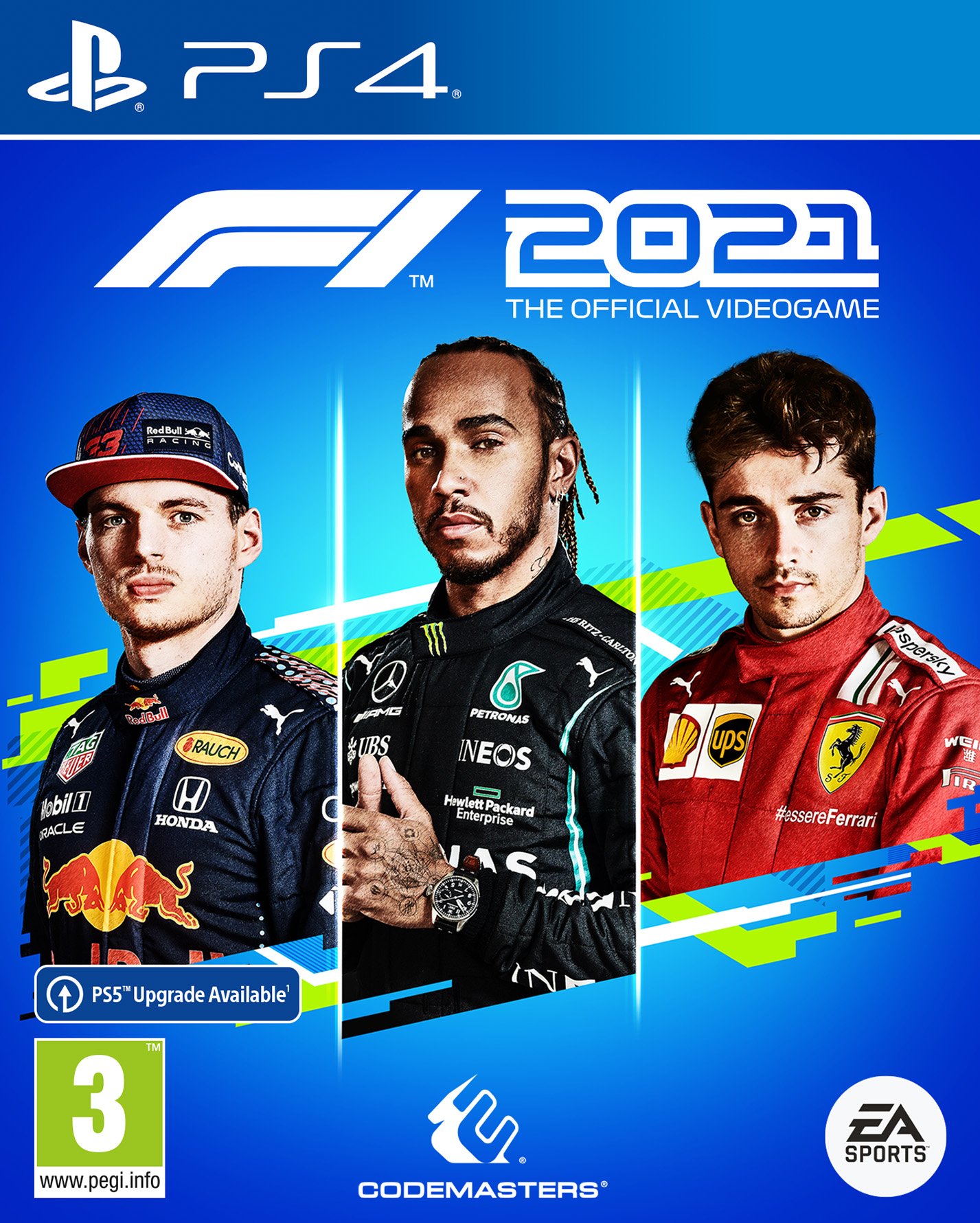 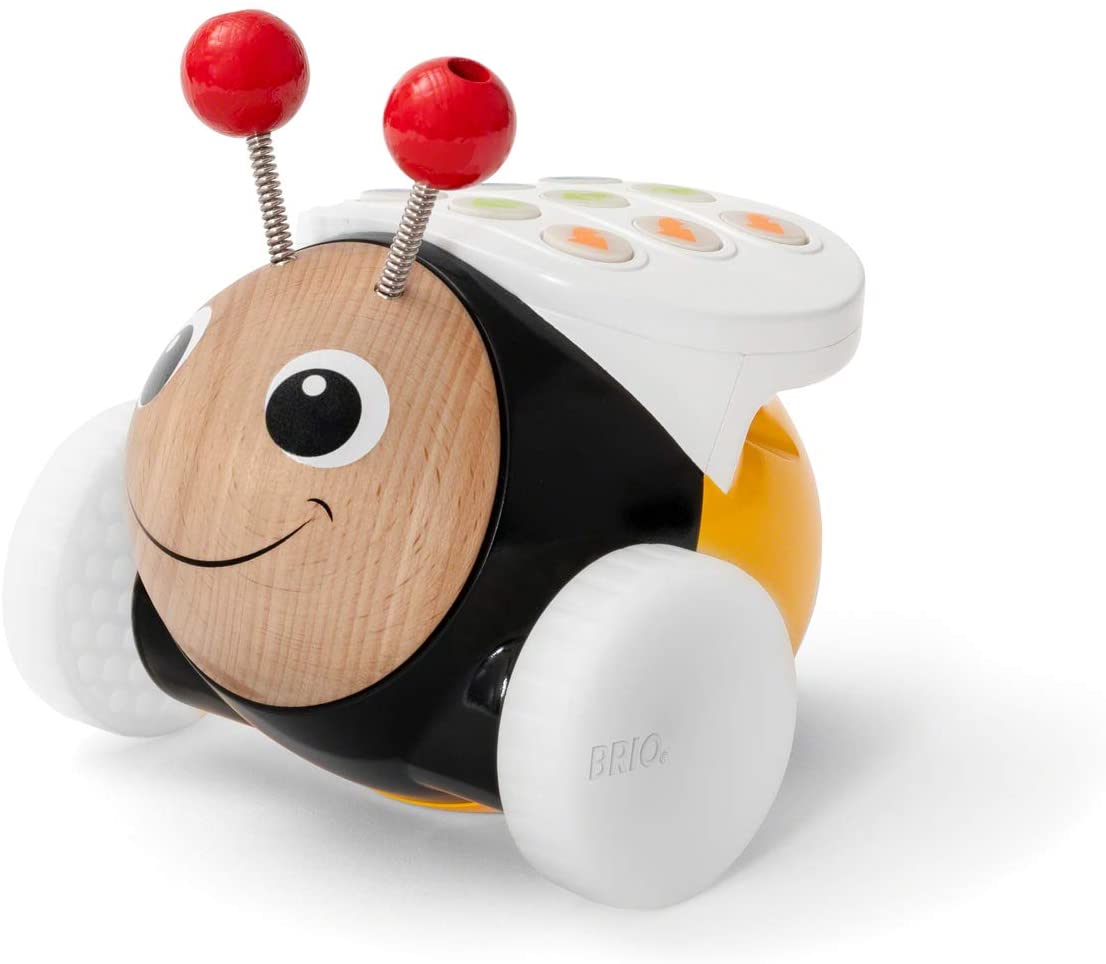 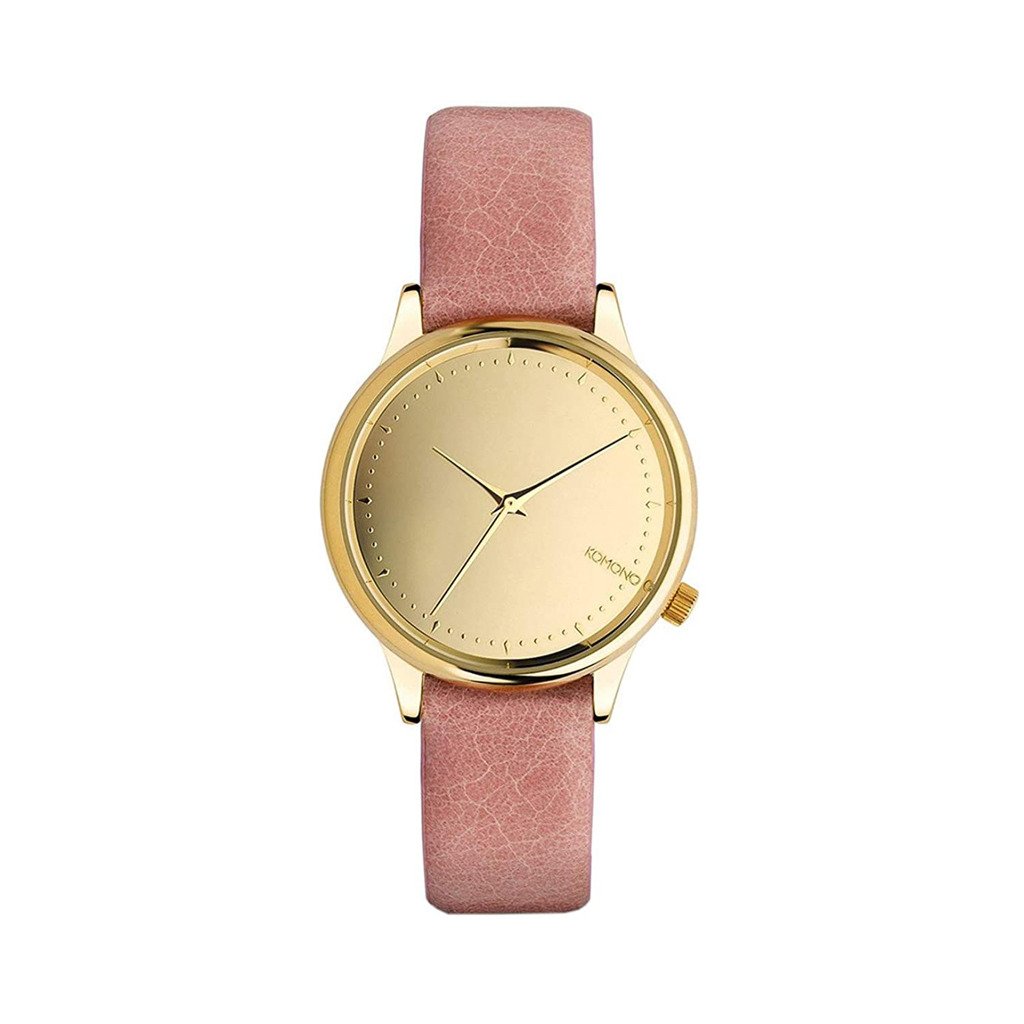 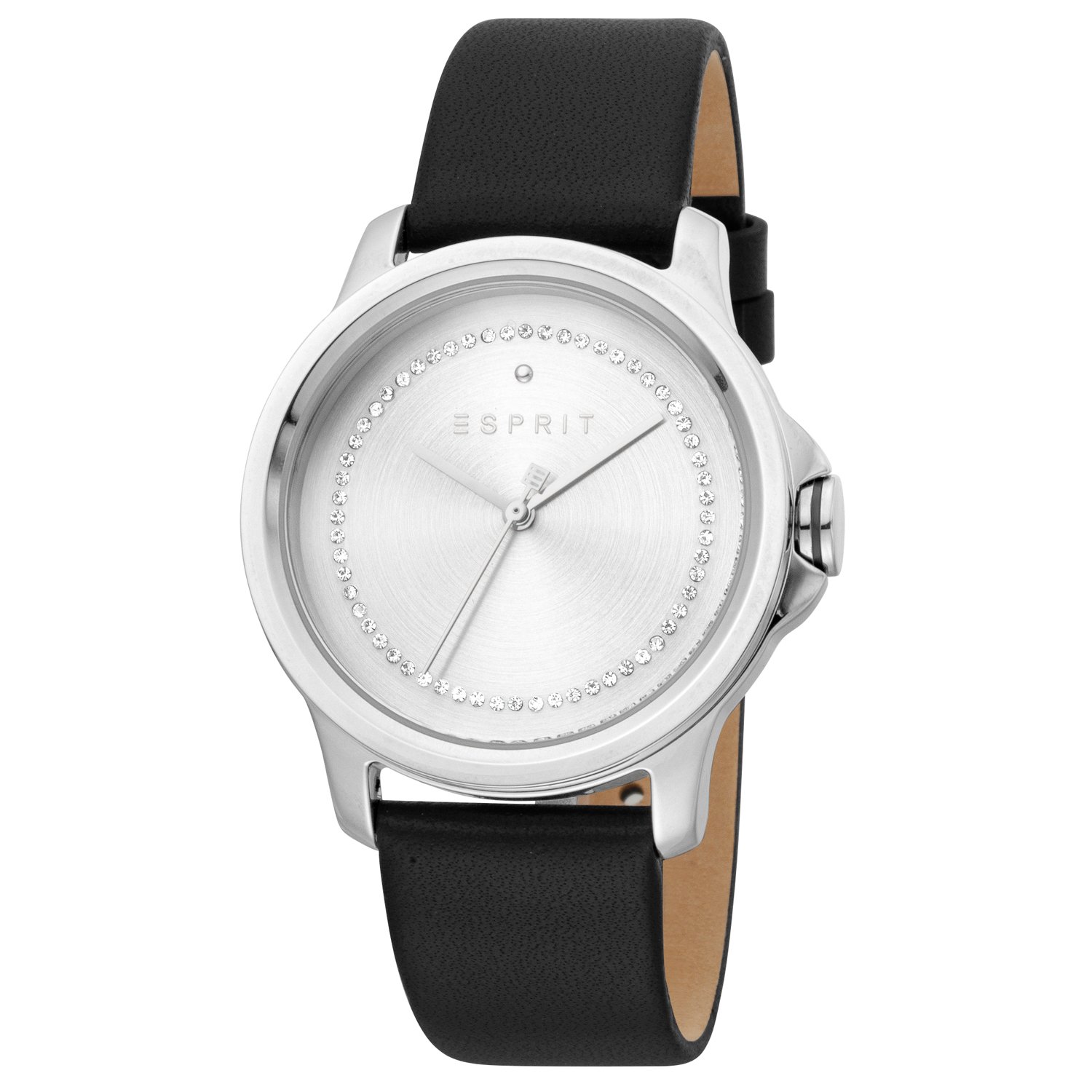 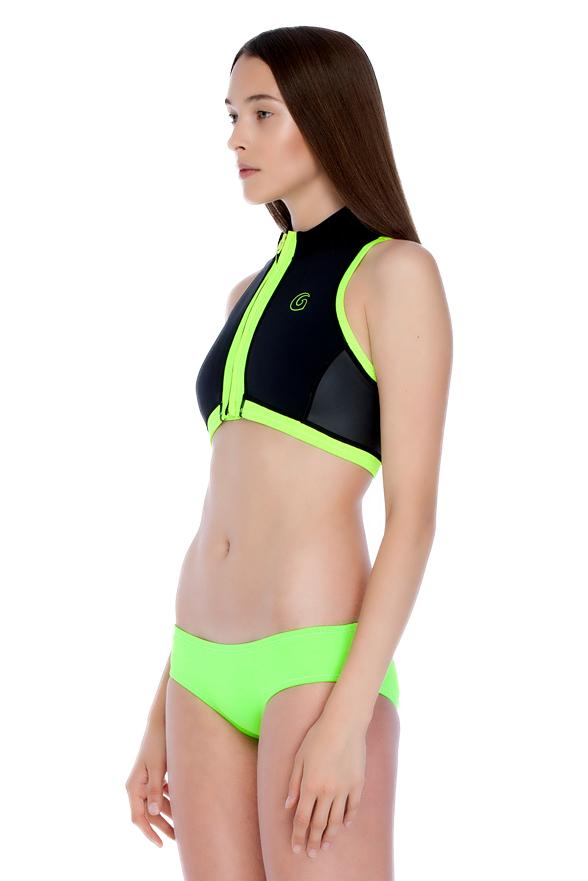 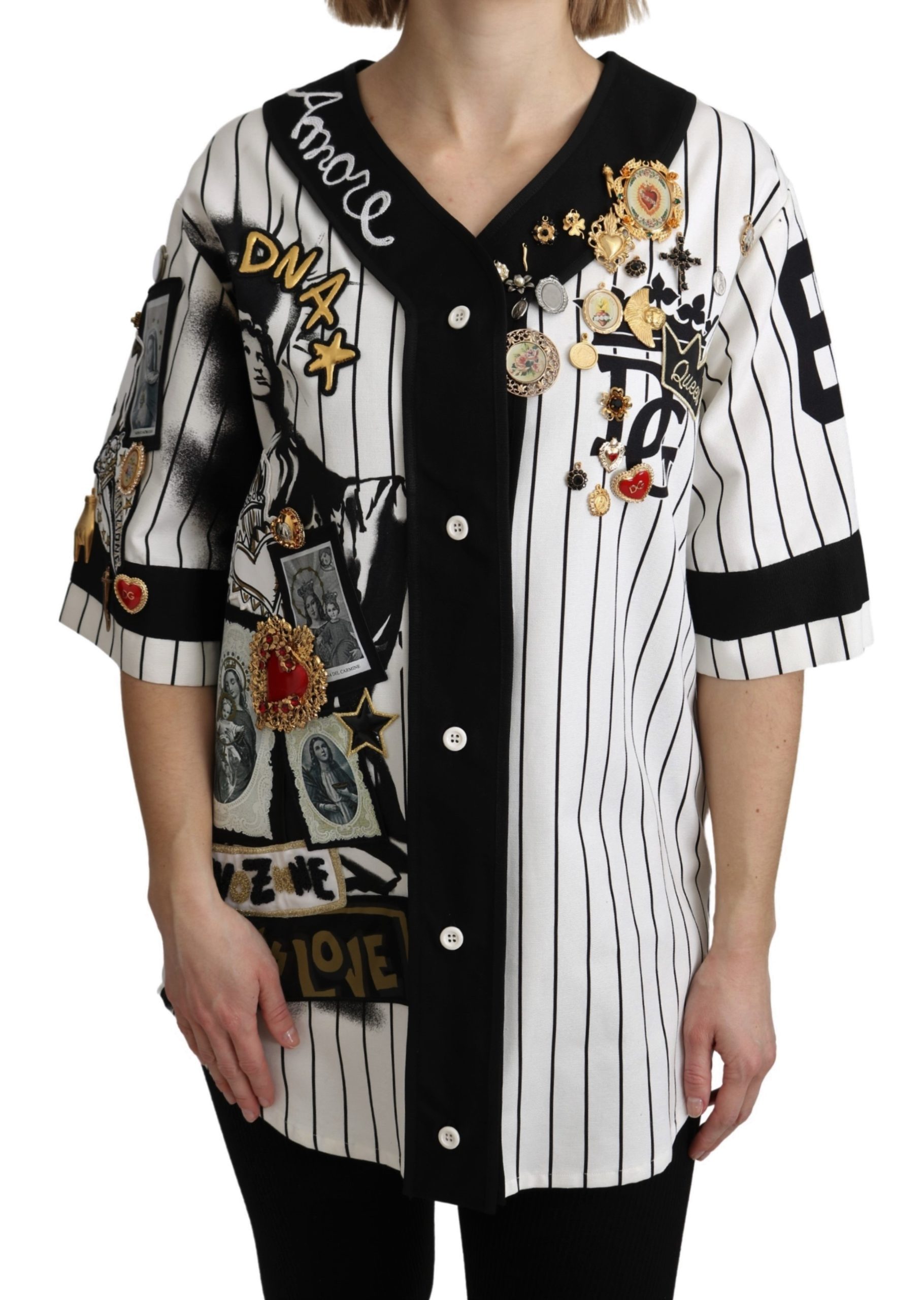 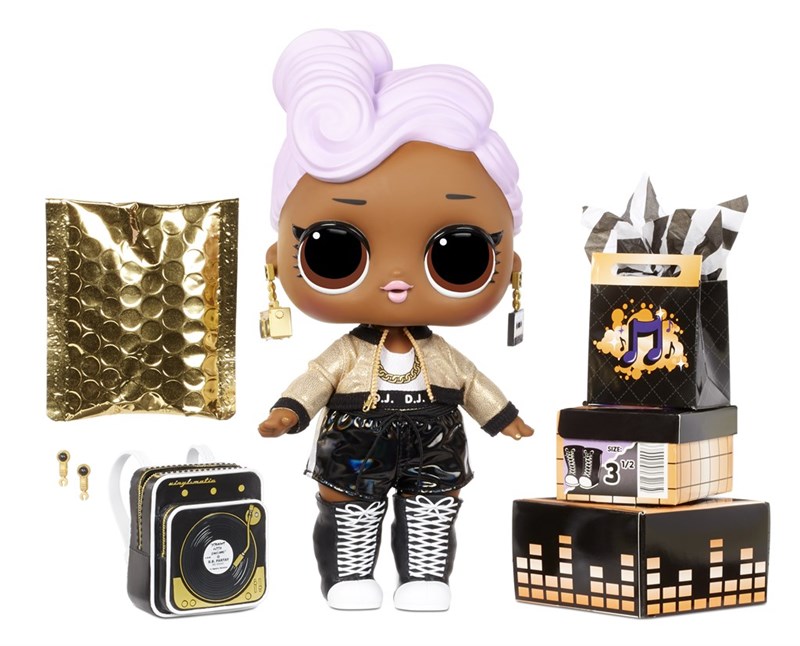