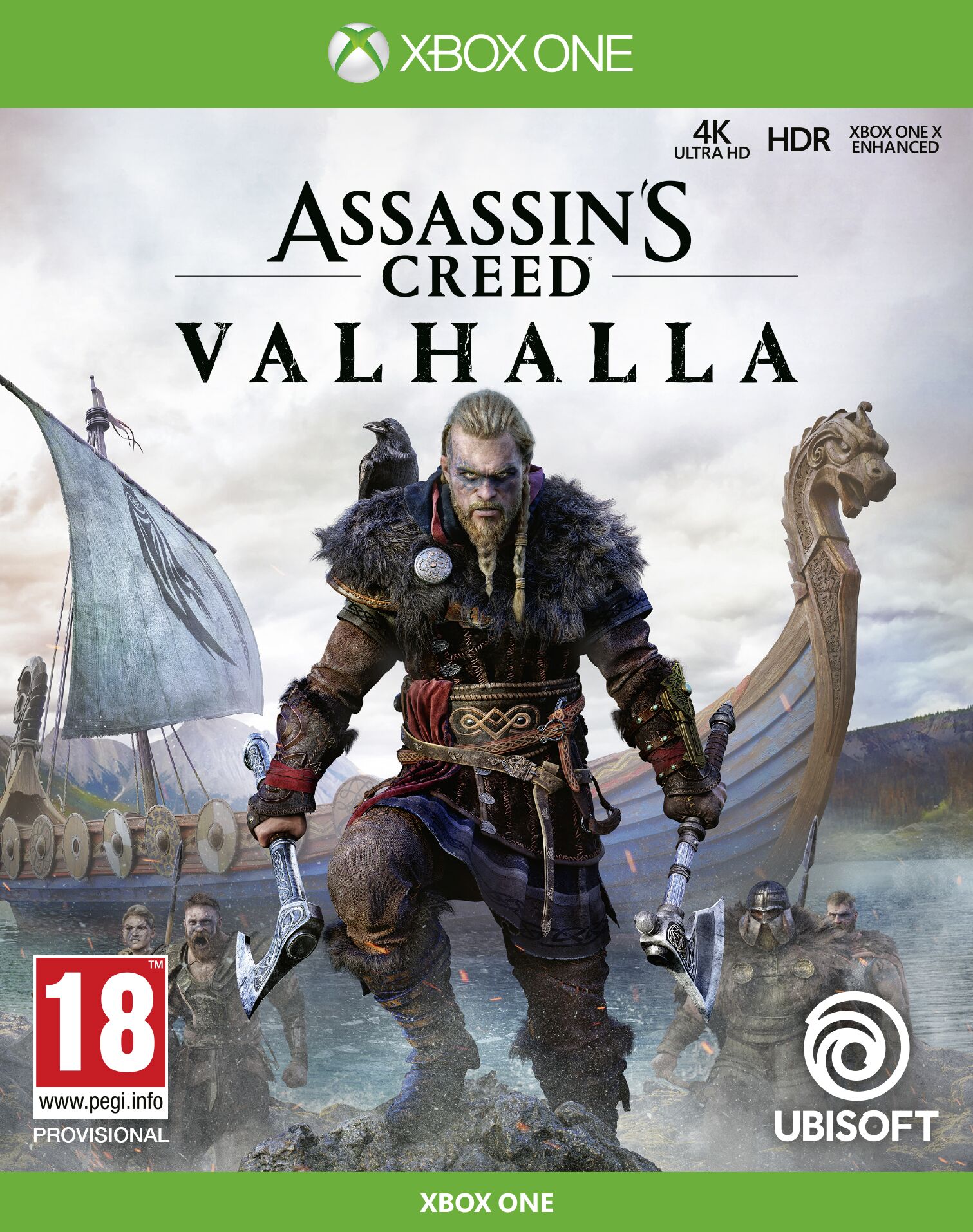 Ninth century A.D.Driven from Norway by endless wars and dwindling resources, a Viking raider, Eivor, leads a clan of Norsemen across the icy North Sea to the rich lands of England’s broken kingdoms. Their mission: establish a new, permanent home, no matter the cost.In Assassin’s Creed® Valhalla, you are Eivor, a fierce Viking warrior raised on tales of battle and glory. Explore a mysterious and beautiful open world set against the brutal back drop of England’s Dark Ages. Raid your enemies, grow your settlement, and build your political power in the quest to earn a place among the gods in Valhalla. Wars will rage. Kingdoms will fall. This is the age of the Vikings. WRITE YOUR VIKING SAGA – Advanced RPG mechanics allow you to shape the growth of your character and influence the world around you. With every choice you make, from political alliances and combat strategy to dialogue and gear progression, you will carve your own path to glory. VISCERALCOMBAT SYSTEM – Dual-wield powerful weapons such as axes, swords, and even shields to relive the ruthless fighting style of the Viking warriors. Brutally decapitate your foes, vanquish them from afar, or stealthily assassinate targets with your hidden blade. Challenge yourself with the most varied collection of deadly enemies ever found in an Assassin’s Creed game. ADARK AGEOPEN WORLD – Sail from the harsh and mysterious shores of Norway to the beautiful but forbidding kingdoms of England and beyond. Immerse yourself in the Viking way of life through fishing, hunting, drinking games, and more. LEAD EPIC RAIDS – Launch massive assaults against Saxon troops and fortresses throughout England. Lead your clan in surprise attacks from your longship and pillage enemy territories to bring riches and resources back to your people GROW YOUR SETTLEMENT – Construct and upgrade buildings that allow for deep customization, including a barracks, blacksmith, tattoo parlor, and more. Recruit new members to your clan and personalize your Viking experience. MERCENARY VIKINGS – Create and customize a unique Viking raider within your clan and share it online with friends to use during their own raids. 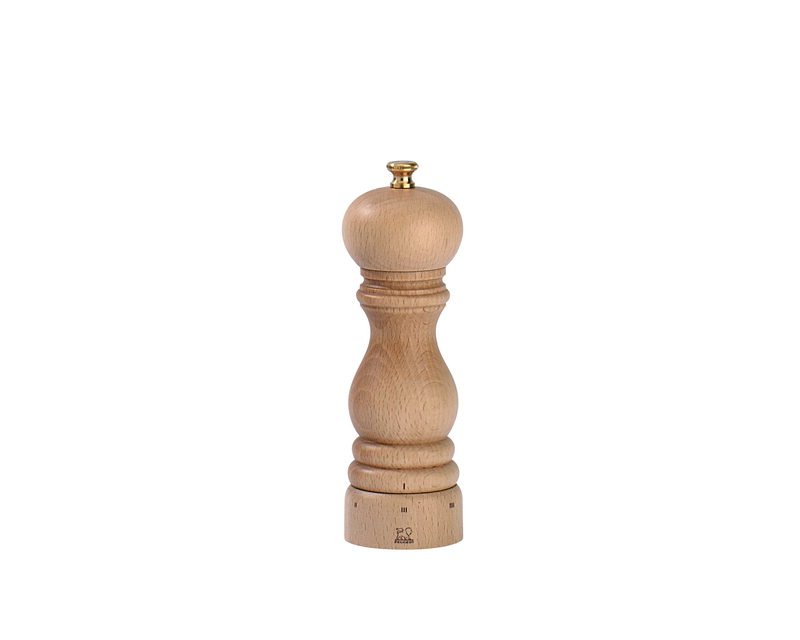 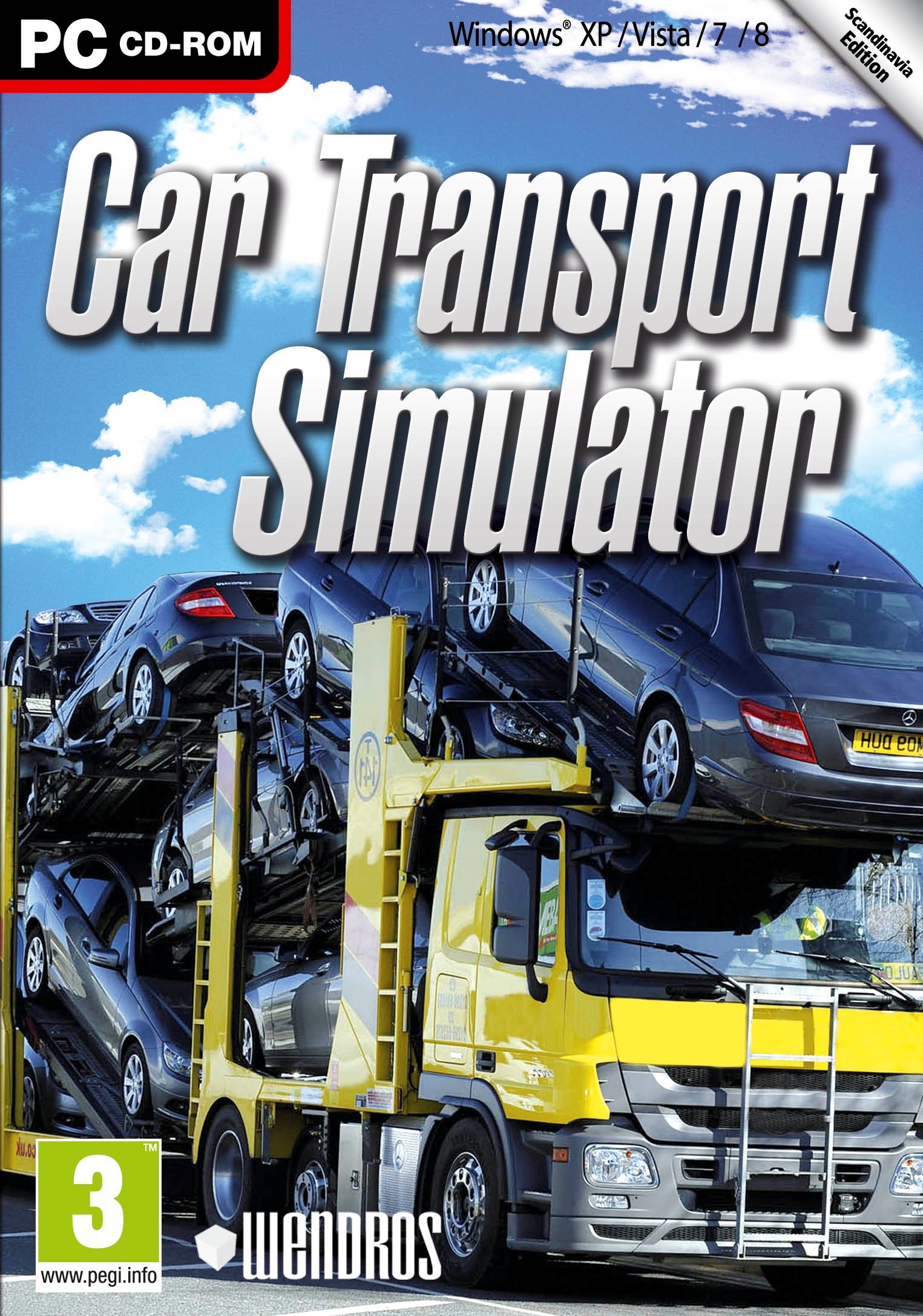 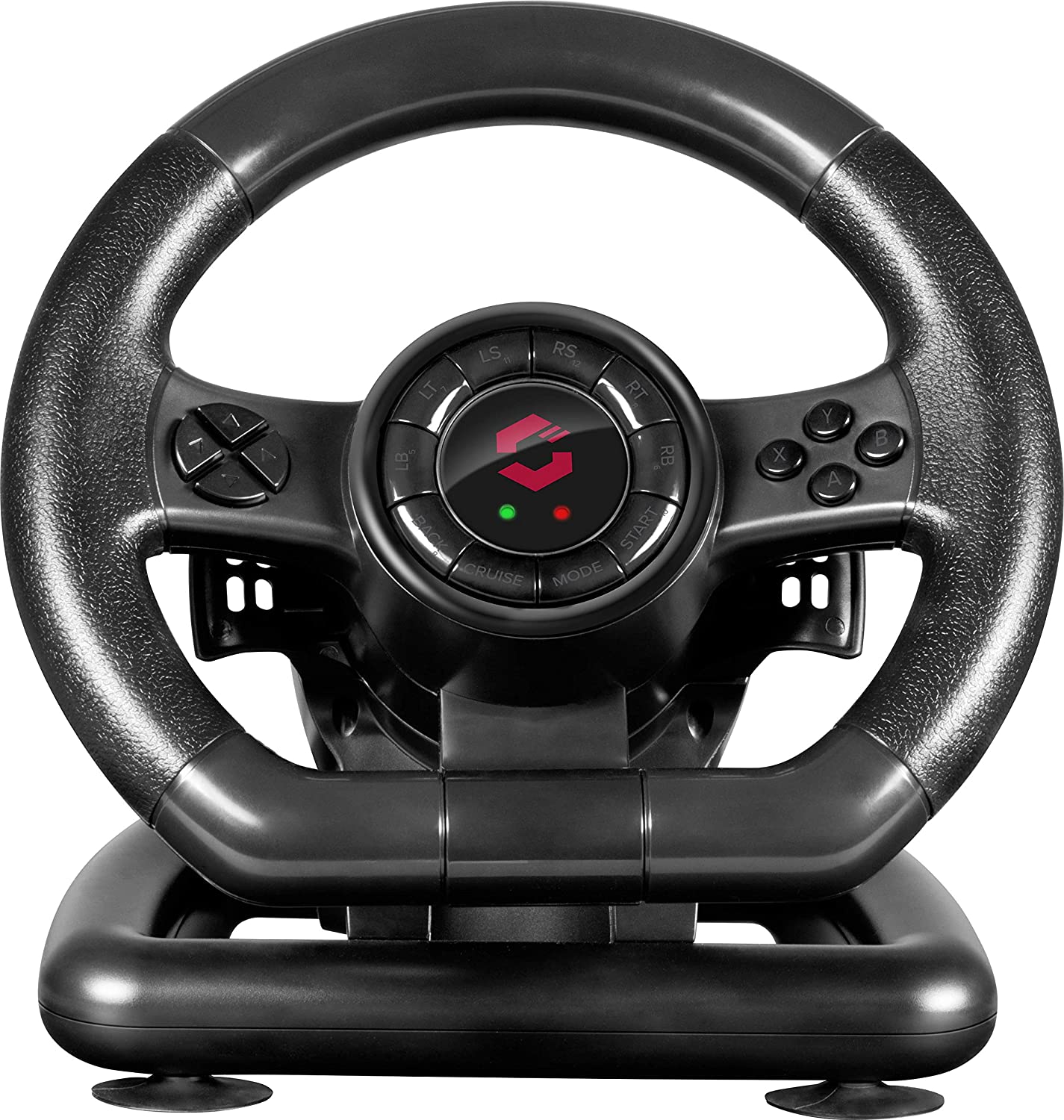 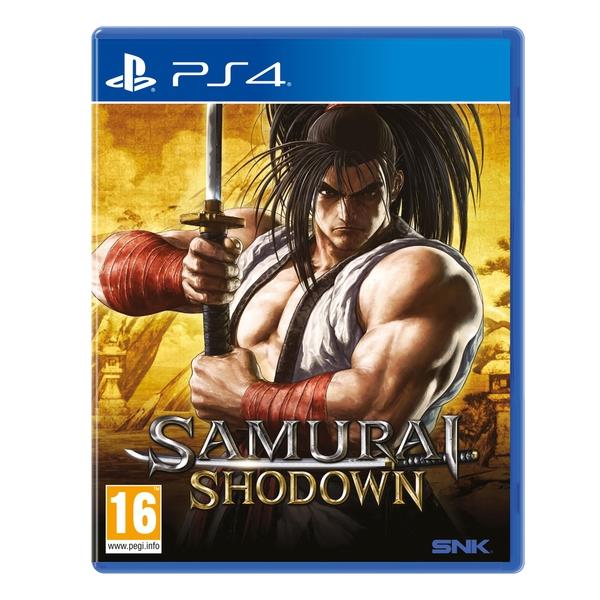 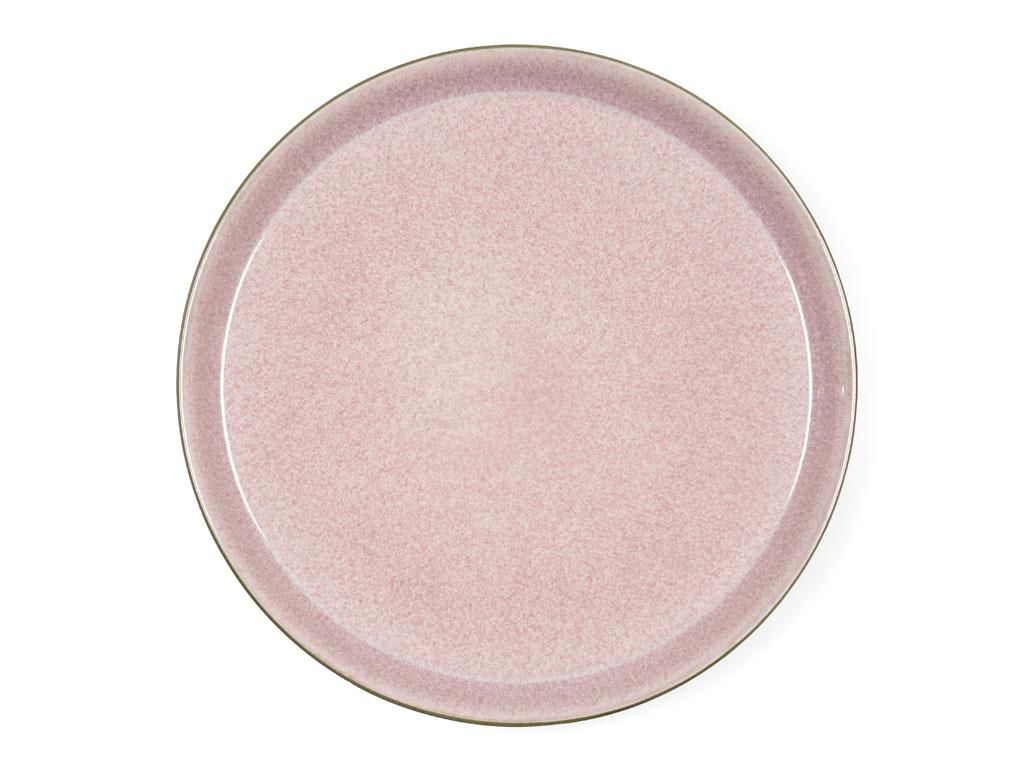 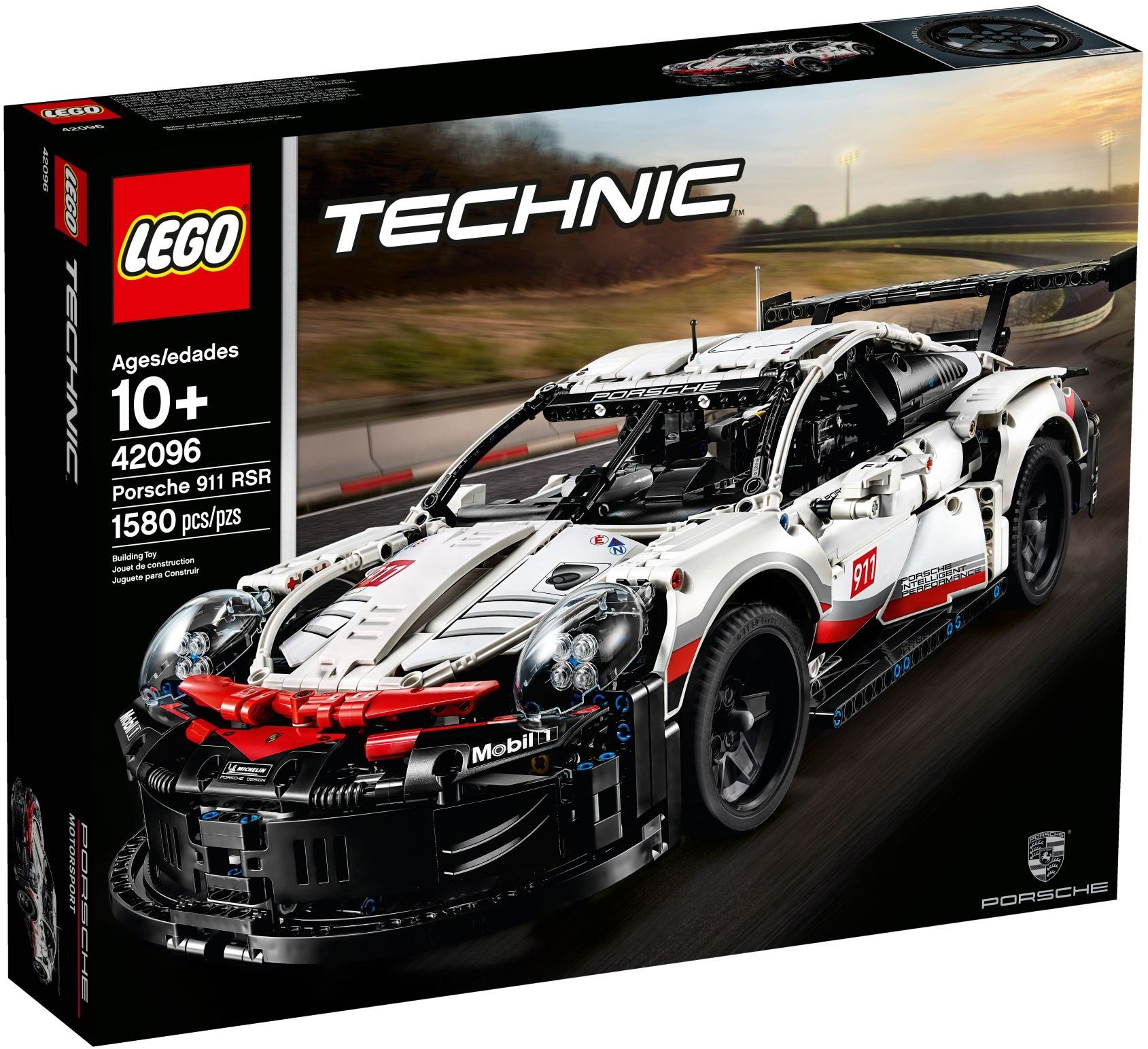 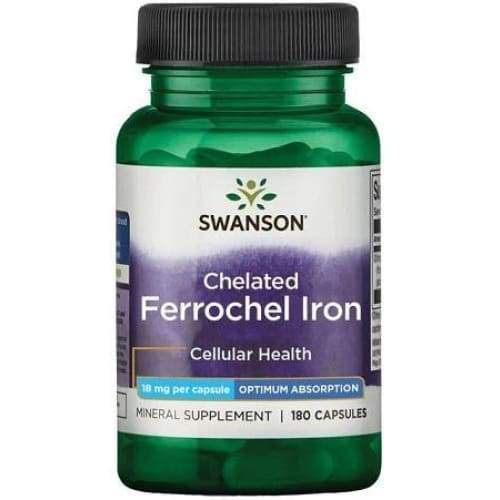 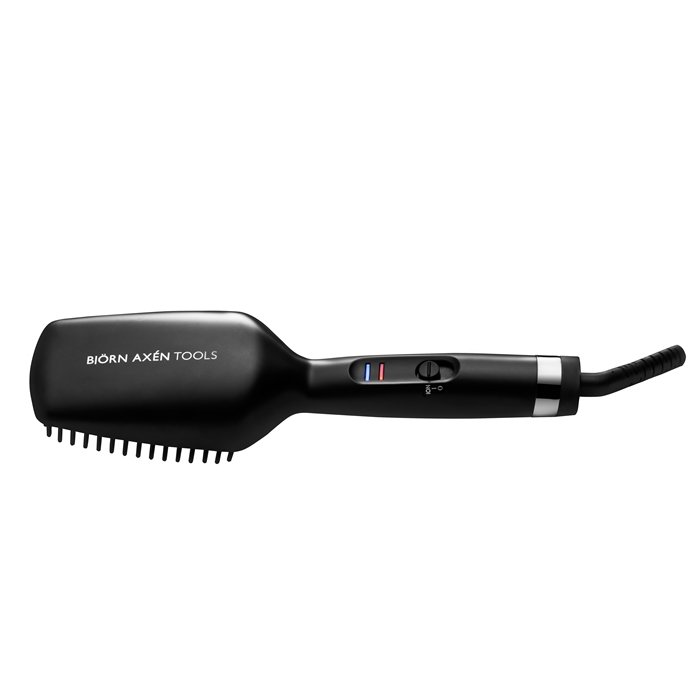 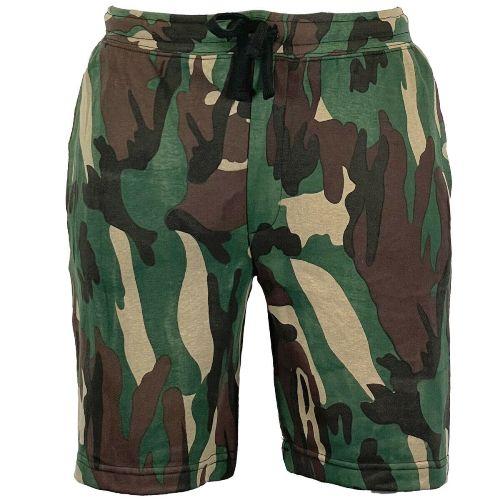 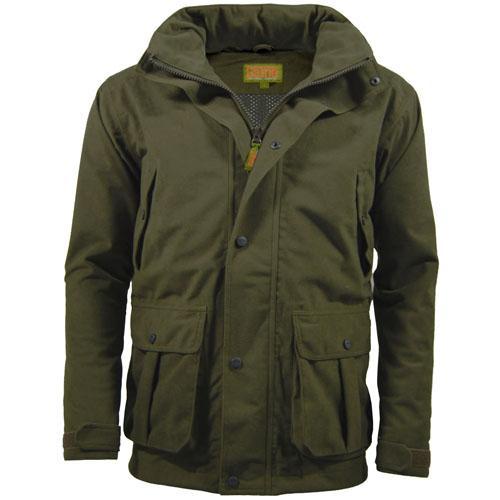