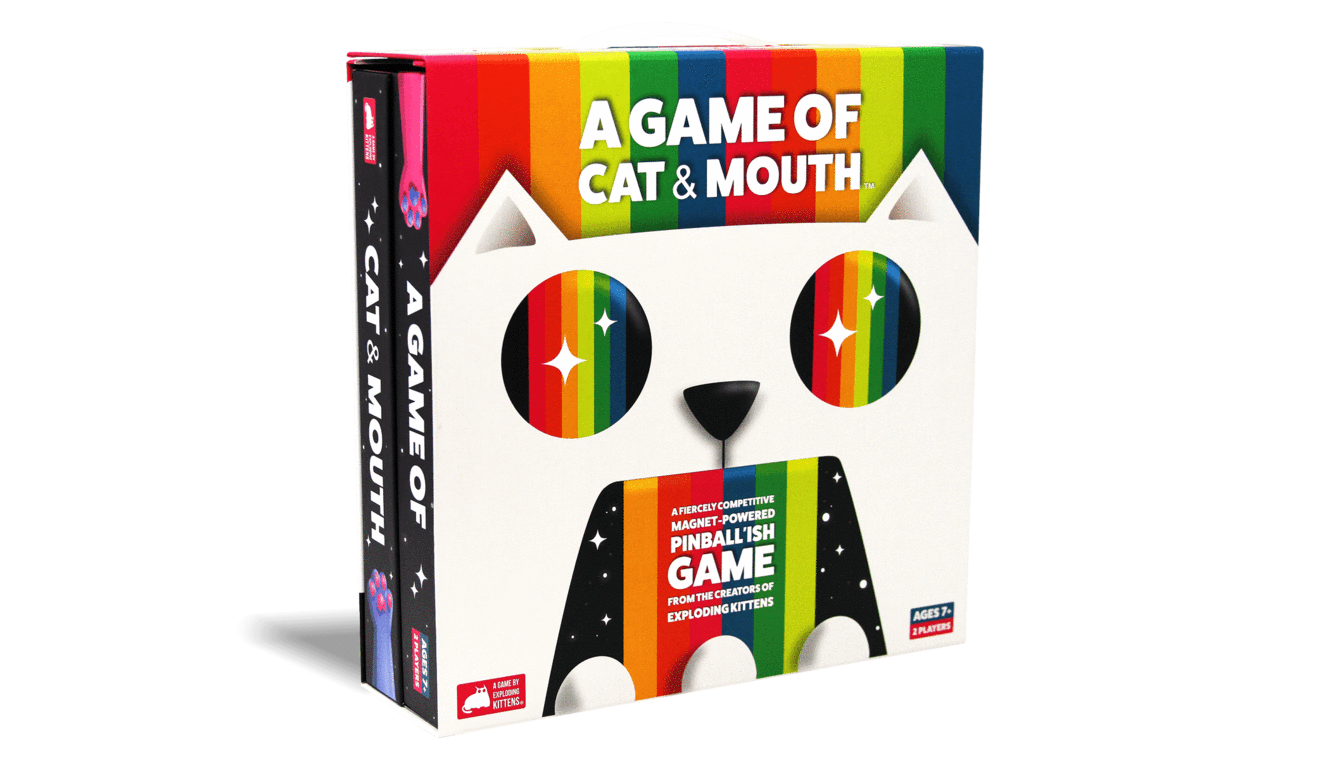 It’s pinball played with slingshots, but the slingshots are magnetic cat paws and the goal is to get ball through a cat’s mouth - makes sense?A Game of Cat & Mouth is your new favorite party game. The game is made for two, so if you’re multiple players you can make a tournament. Who will end up as the big winner of the night?The game deals with fast slings and quick reactions mixed with a little bit of precision. The first player who manages to get all balls of the same color over on the opponent’s side wins the game. It’s a bit like air hockey, but instead of air and hockey, it’s cats and rainbows. Can you imagine how cool it will be to own this game?The box itself is the game board. It’s super easy to get ready. Just open up and playThe game features a Rainbow Ralphing Cat centerpiecePlay with more than 2 players using the tournament app at CatandMouth.gameWarning: Choking hazard - small parts. Not for children under 3 years.Don’t want to read? Watch the video 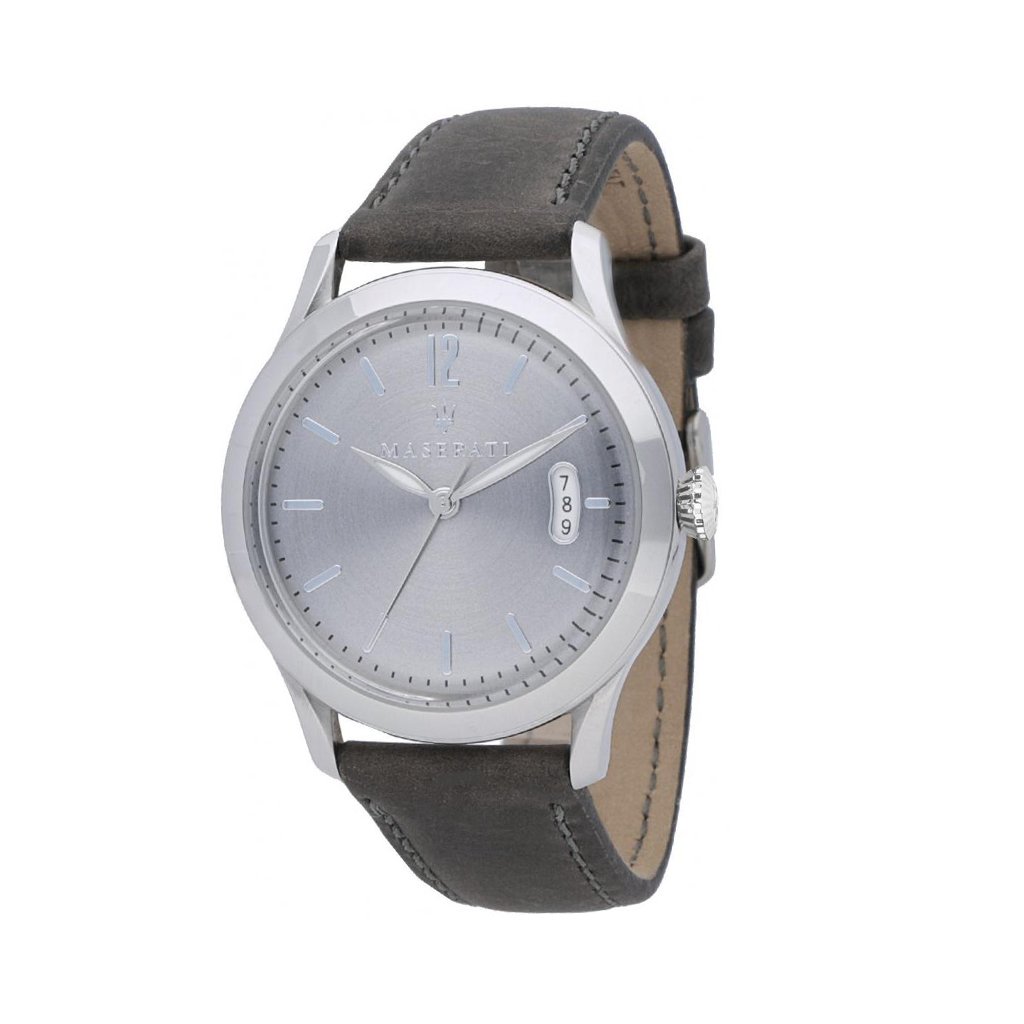 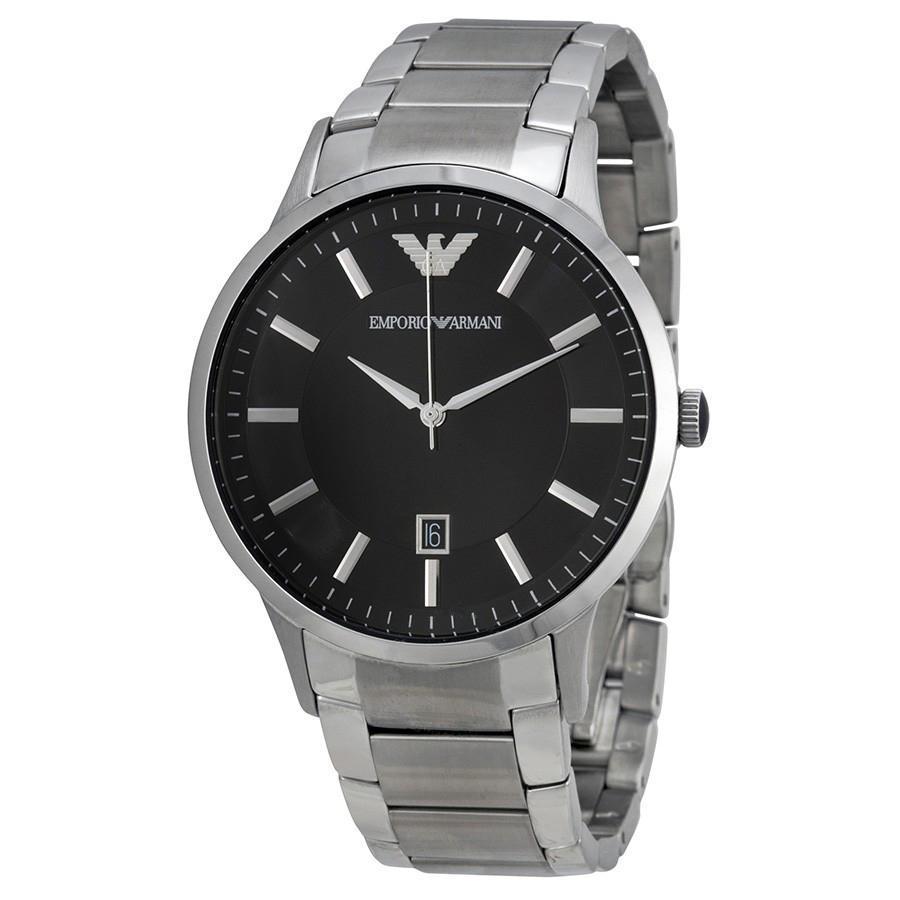 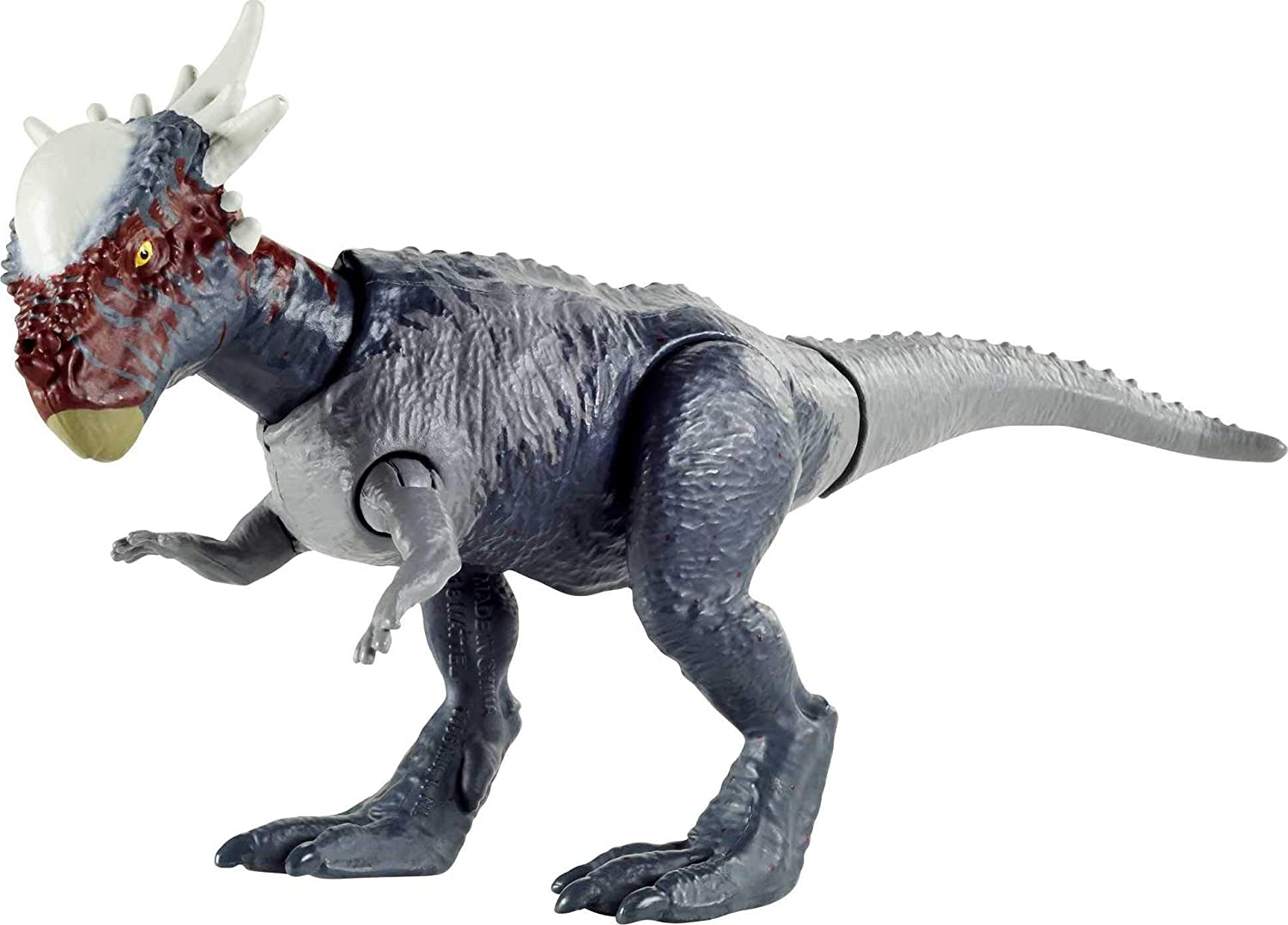 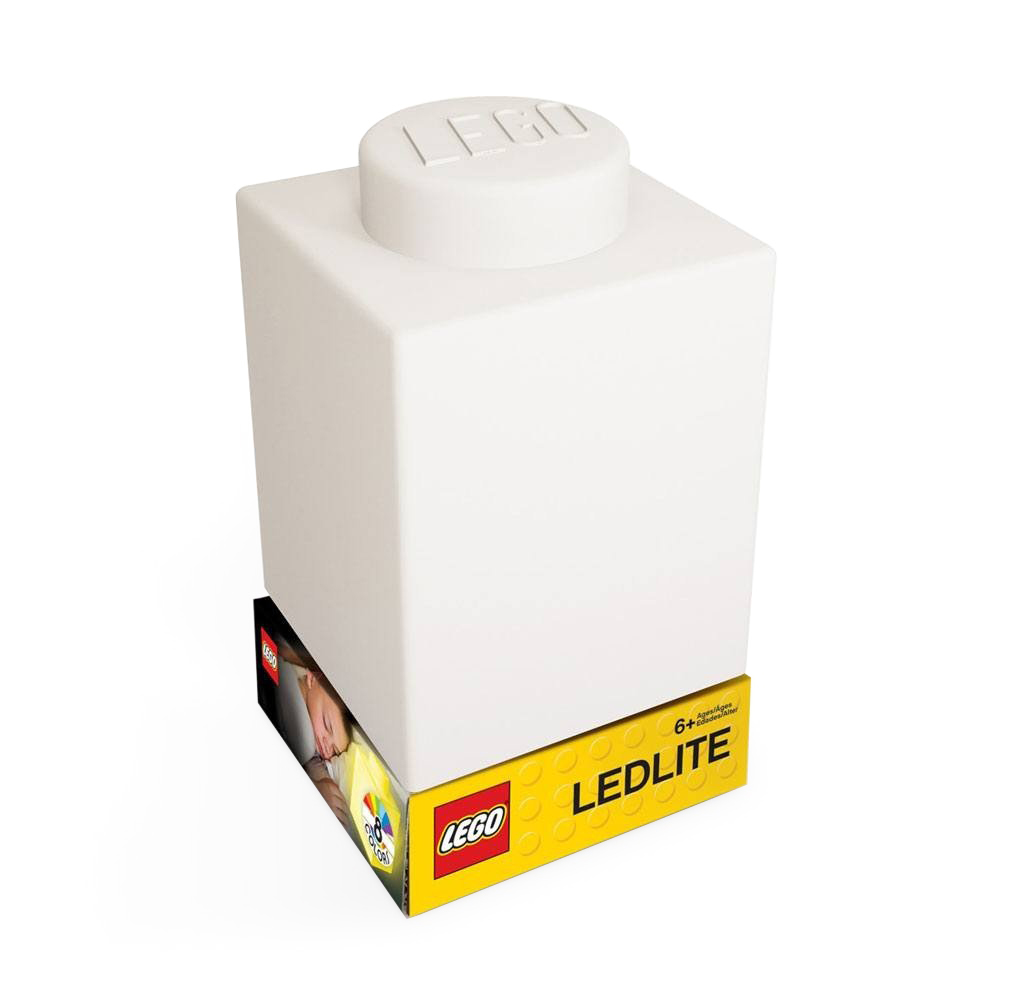 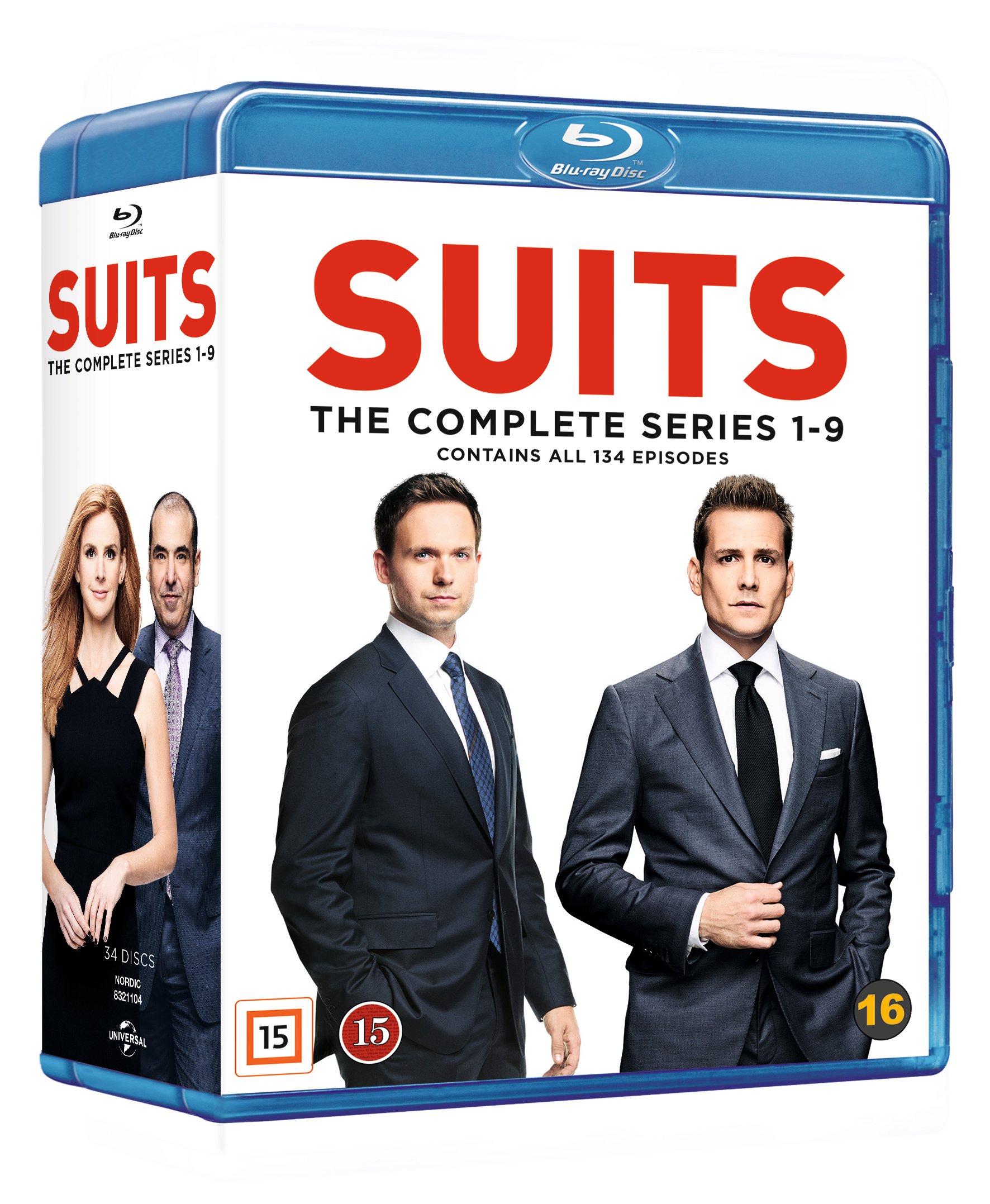 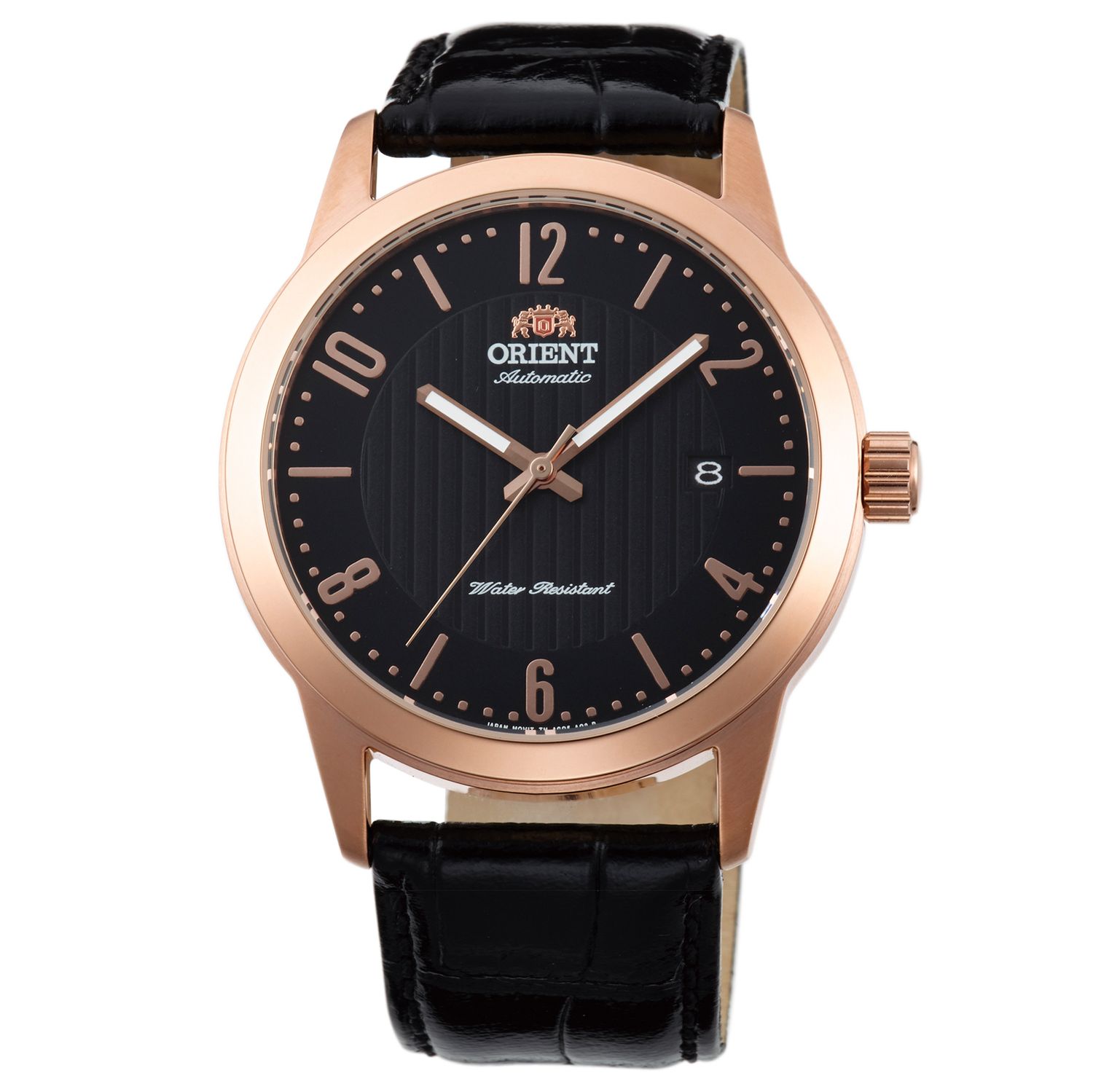 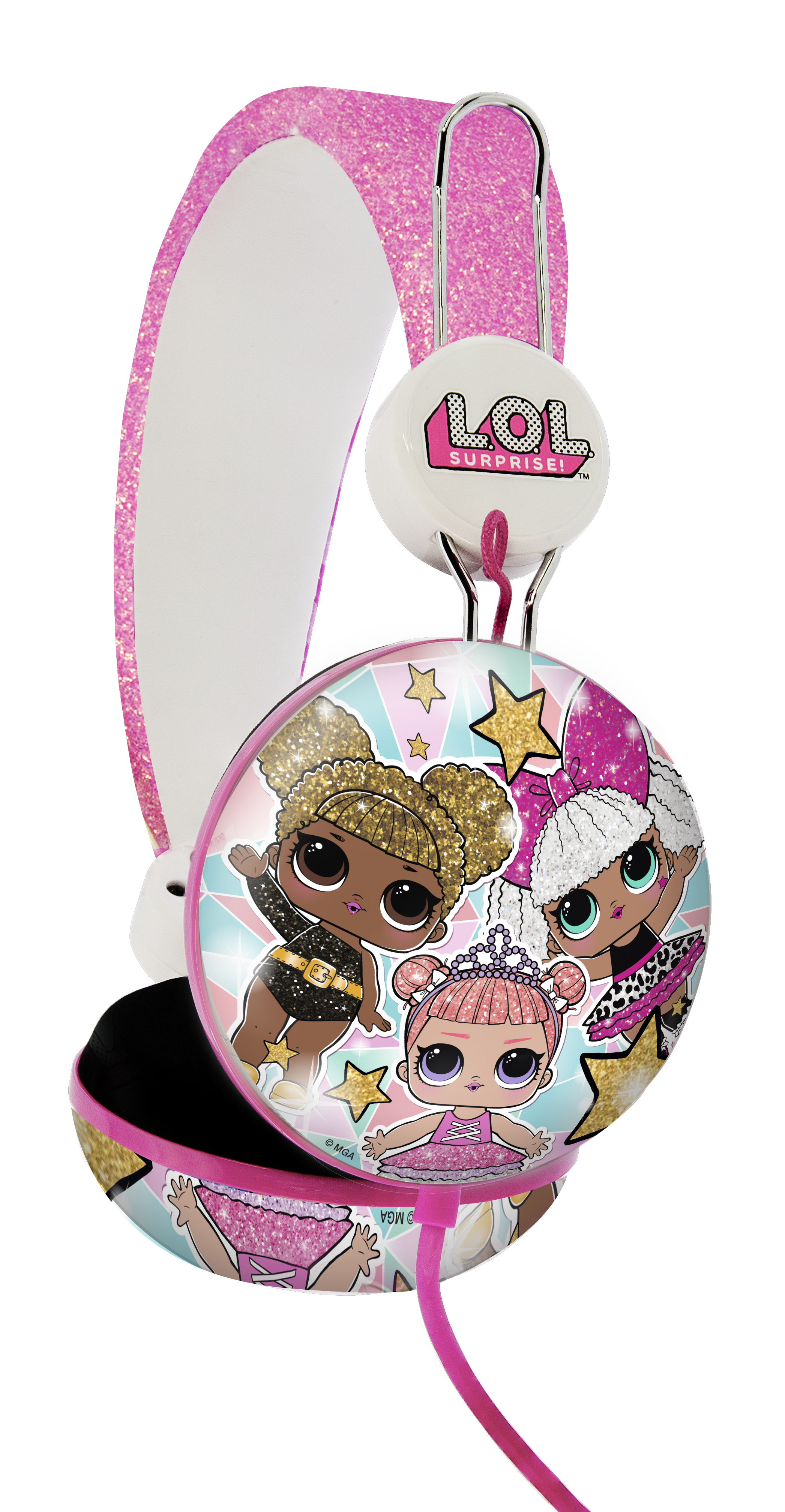 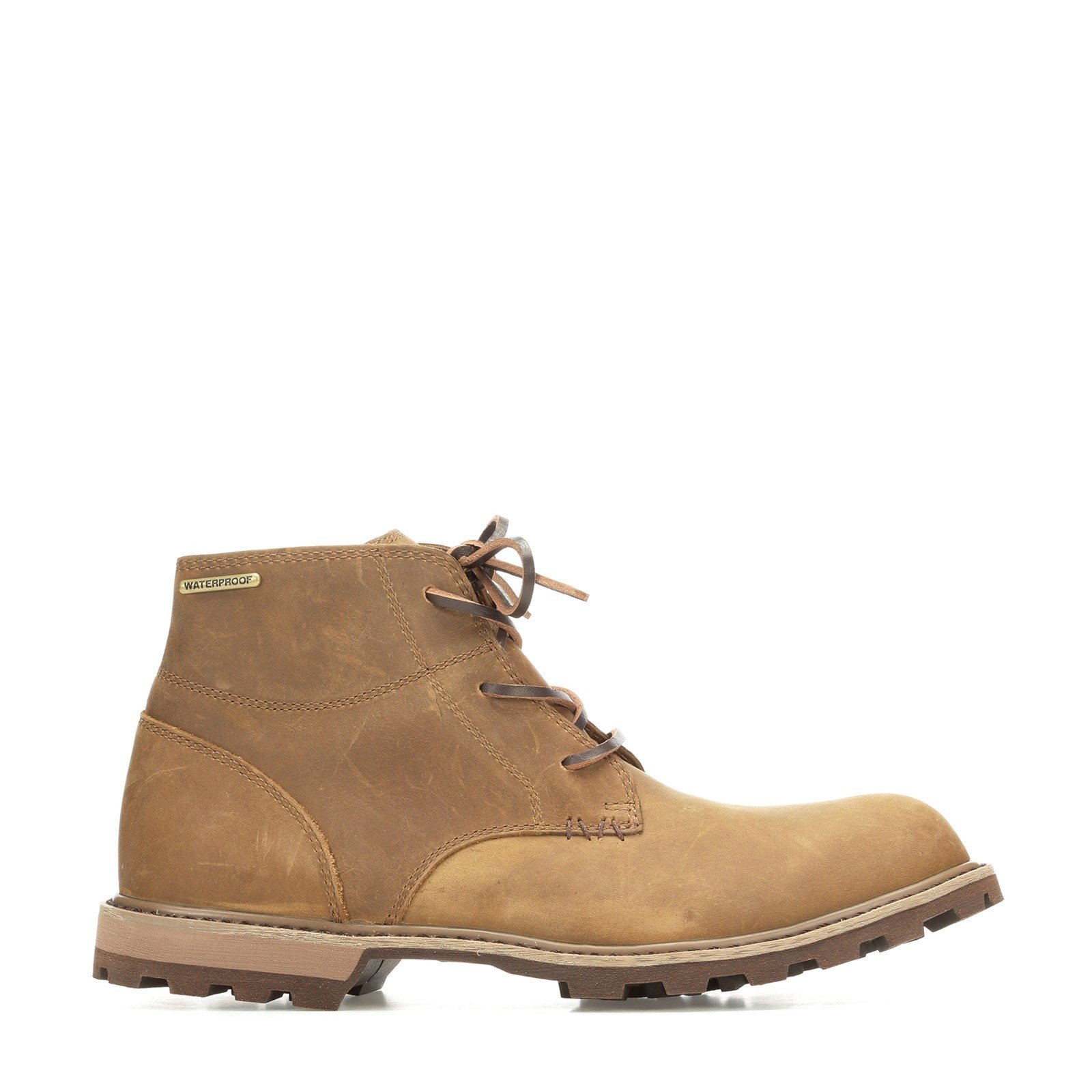 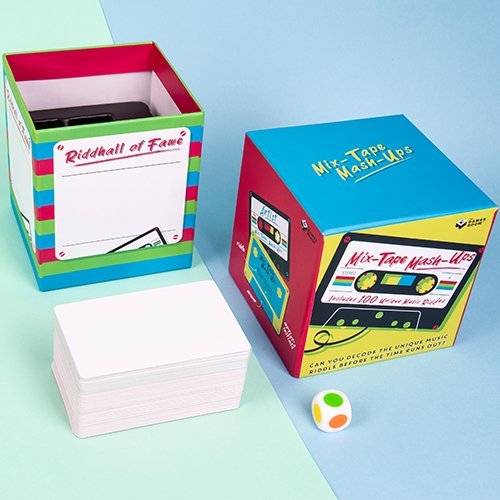 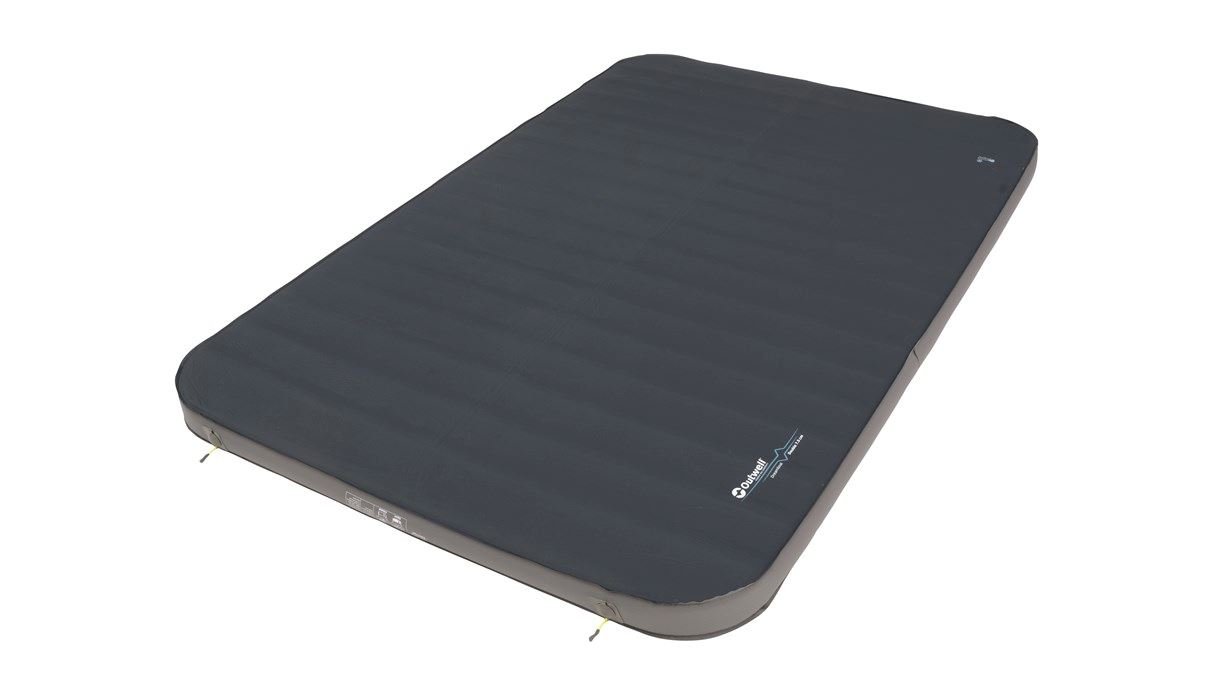